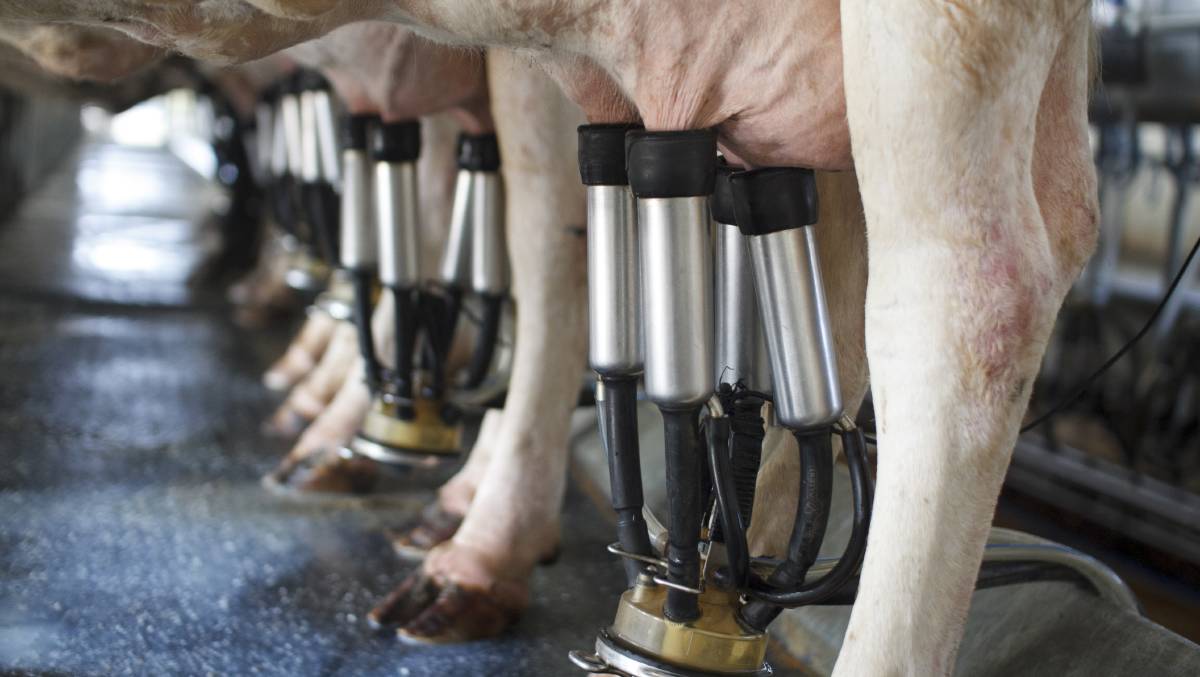 CONCERN: Increased flexibility of cattle movement within tick-free zones is a major concern to dairy biosecurity.

Increased flexibility of cattle movement within tick-free zones is a major concern to dairy biosecurity.

Biosecurity is one of the most vital concerns for dairy farmers in Queensland. Under the most recent changes to the state government's Biosecurity Bill, farmers and livestock owners have biosecurity obligations including the obligation to not spread any pest to other properties and not allow a pest to establish on their land.

This is most certainly the case with cattle ticks.

The new bill gives the Queensland Department of Agriculture and Fisheries increased powers to enforce compliance with the rules and regulations around biosecurity, which is good news. But the Bill sees greater ease of movement for those transporting cattle which could put the security of the tick-free areas at risk. It also puts much of the responsibility for controlling pests on farmers and landholders.

It has been suggested by some, including departmental staff, that there is a higher level of tick incursions in regions such as the South Burnett and northern and southern Darling Downs. It is portrayed as if the tick line is more difficult to manage in these regions because of climate and/or geographical reasons.

After the recent tick outbreaks inside the tick-free zone in places such as the western Downs and beyond this must now be doubted. Clearly ticks can move and thrive well to the west of the current tick line if someone transports them there.

The core reason tick outbreaks are more common in the above-mentioned regions is simply that there are far more individual cattle producers in those regions and so more cattle managers not doing the due diligence in moving cattle or doing illegal trips across the tick line.

Cattle ticks rarely move far without humans providing their movement. This clearly shows the need for DAF to be instructed and resourced to carry out better monitoring and oversight of cattle movements across the tick line. The increased flexibility of movement needs to be closely monitored. If we see an increased number of tick outbreaks across the tick line, then there needs to be a re-evaluation of this in the policy and management.