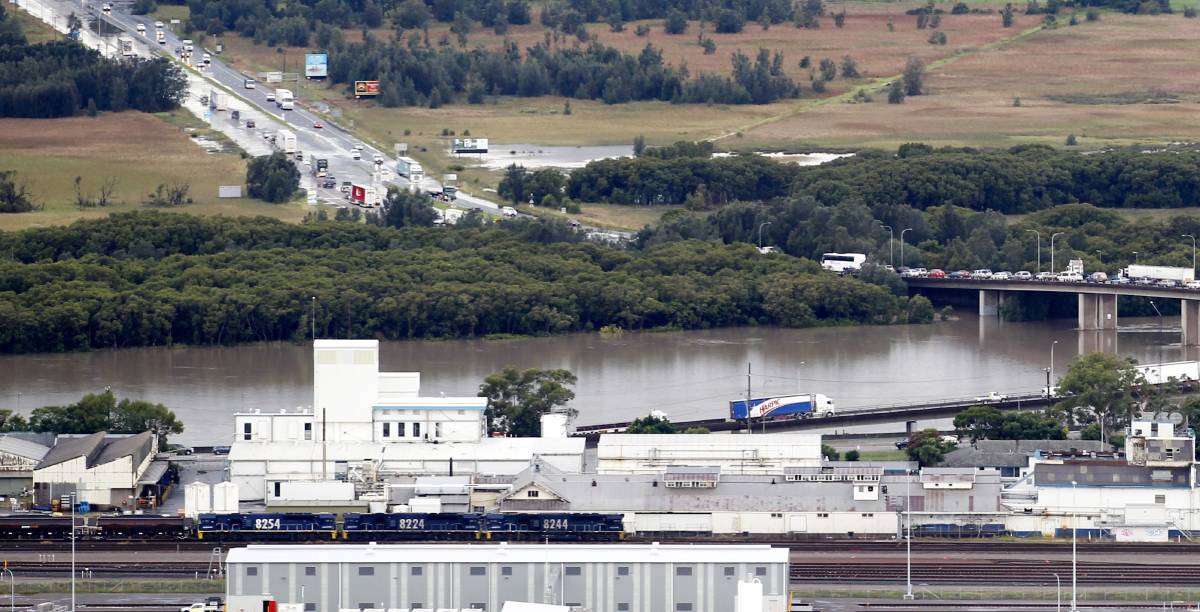 HEXHAM: The Brancourts dairy factory at Hexham in the NSW Hunter Valley.

Brancourts Dairy, which employs 80 staff in NSW and Victoria, has gone into administration.

Brancourts Dairy, which has factories at Hexham, NSW, and Traralgon, Victoria, has gone into voluntary administration, leaving the future of 80 employees in doubt.

Administrator PKF was appointed on Tuesday to take over the century-old company's affairs.

"The Director of Brancourts Dairy appointed Voluntary Administrators due to current challenges being faced through a combination of high milk prices and the company's inability to reflect these increased costs in its end products," PKF said in a statement.

PKF said 50 of the firm's employees at Hexham and Traralgon had been stood down and the remaining staff were maintaining customer relations, logistics and reduced production activity.

The factories remain open but production of Brancourts' cheese, yoghurt, condensed milk and cream brands is winding down.

PKF said it was "urgently pursuing" the sale of the company as a going concern and was receiving offers from interested parties.

"The administrators expect that employee entitlements will be met either through a sale of the business, recoveries from the sale of stock, or through the Commonwealth Government's Fair Entitlements Guarantee (FEG) Scheme," it said.

Brancourts was started by a French immigrant family in Sydney in the early 1900s and took over the former OAK factory at Hexham after the Hunter dairy cooperative closed 10 years ago.

The administrator said Brancourts held an estimated 30 per cent share of the Japanese sweetened condensed milk market, 50 per cent of the Australian market and 60 per cent of the domestic cottage cheese market.