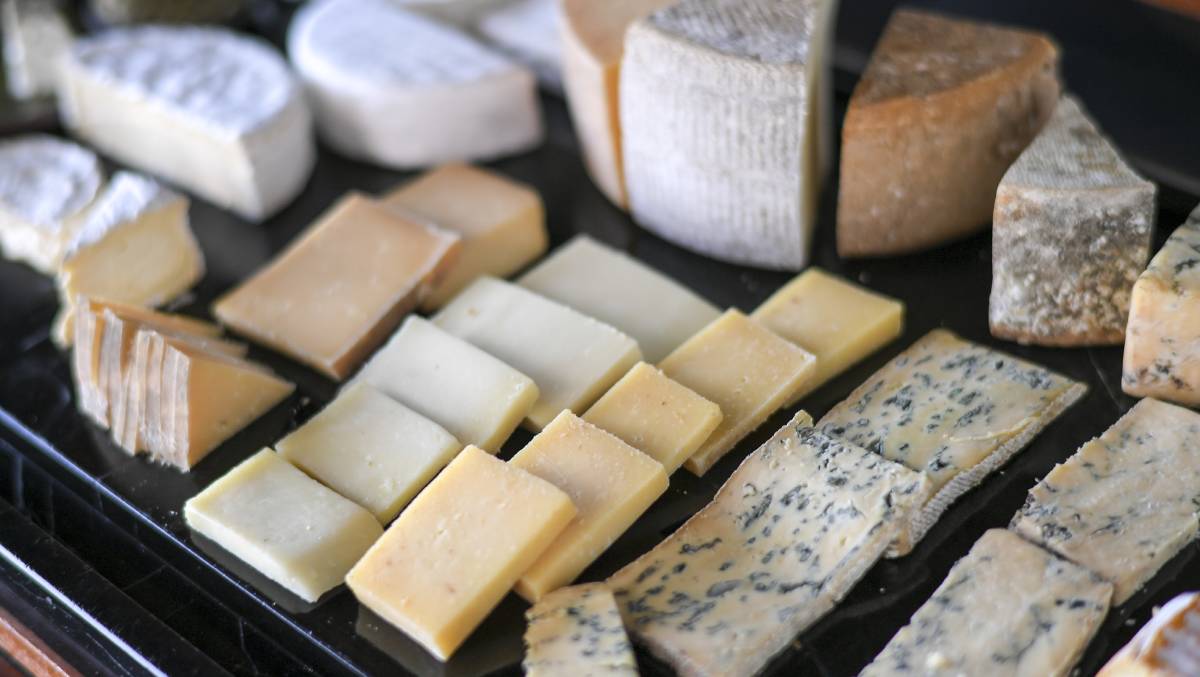 CHEESE PLEASE: Moves by the EU to block the use of certain cheese names by Australian processors could be costly.

Australia and the European Union are currently negotiating a Free Trade Agreement.

As part of the negotiations, the EU is pushing for protection of Geographical Indications (GIs) in food names, which identifies a product as originating in a particular region or country.

The EU is trying to ban Australian food producers from using food names that have geographical indicators.

Champagne and Burgundy are a commonly known GIs.

The problem is that the EU's list of demands includes common cheese names such as feta, parmesan and mozzarella.

These names are in such common usage around the world that it is ridiculous to suggest that they should be protected and exclusively used by European producers.

The EU is also arguing to extend the scope of GIs to include colours, flags, symbols, fonts or anything that might 'evoke' the source of a product.

This is anti-competitive behaviour from the EU, and in direct contradiction of the intent of a free trade agreement.

Banning Australian producers from using these names would have serious consequences for the Australian dairy industry.

The potential impact on Australian dairy manufacturers from lost sales and marketing by a strict enforcement of GIs could initially cost $70 to $90 million per year.

Due to the seriousness of the GI threat, the United Dairyfarmers of Victoria, Australian Dairy Farmers, Dairy Australia and the Department of Agriculture will be travelling throughout Victoria to meet with farmers to discuss the issue.

Please join us at your nearest Roadshow event to learn more about the risk of bans.

The story Why you should be cheesed off about Geographical Indications first appeared on Stock & Land.