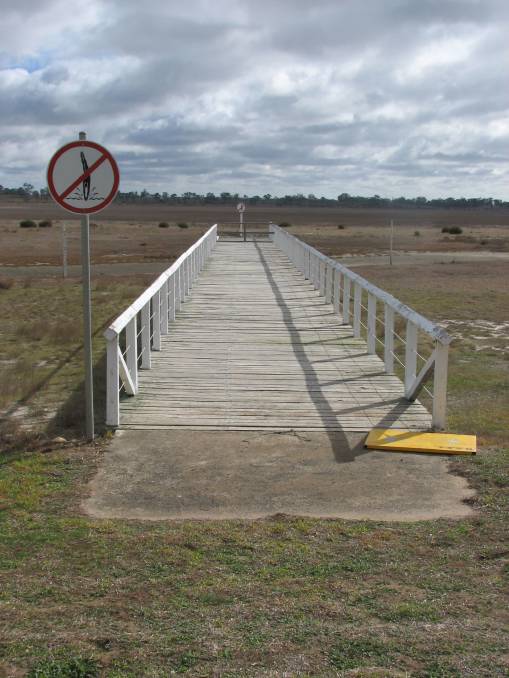 The current Indian Ocean Dipole positive event is contributing to dry conditions across the continent.

THE POSITIVE Indian Ocean Dipole (IOD) event, which is a key factor in current dry conditions across Australia, has strengthened to be the most intense event of its kind in almost 20 years.

Earlier in the week the Bureau of Meteorology (BOM) reported that the IOD positive had hit a value of +1.76 degrees, which is the strongest weekly value to be recorded since at least 2001.

The IOD positive event is caused by cool waters off Australia's north-west and warmer waters further west in the Indian Ocean.

It means there is little evaporation to form rain-bearing fronts to come down from the north-west and is consistent with drier than average conditions across much of the nation.

And the IOD positive is set to continue to frustrate farmers looking for rain over the spring period.

All international climate models surveyed by the BOM indicate the positive IOD is likely to persist at least until the end of the southern hemisphere spring.

BOM officials said there could then be some relief as at the beginning of summer, the IOD pattern normally breaks down as the Asian monsoon trough migrates into the southern hemisphere.

Most atmospheric indicators are neutral, although the Southern Oscillation Index (SOI) is negative due to very high atmospheric pressures at Darwin.

International climate models forecast neutral ENSO for the remainder of 2019, and into early 2020, meaning it is unlikely to be a major factor on Australian weather for our summer.