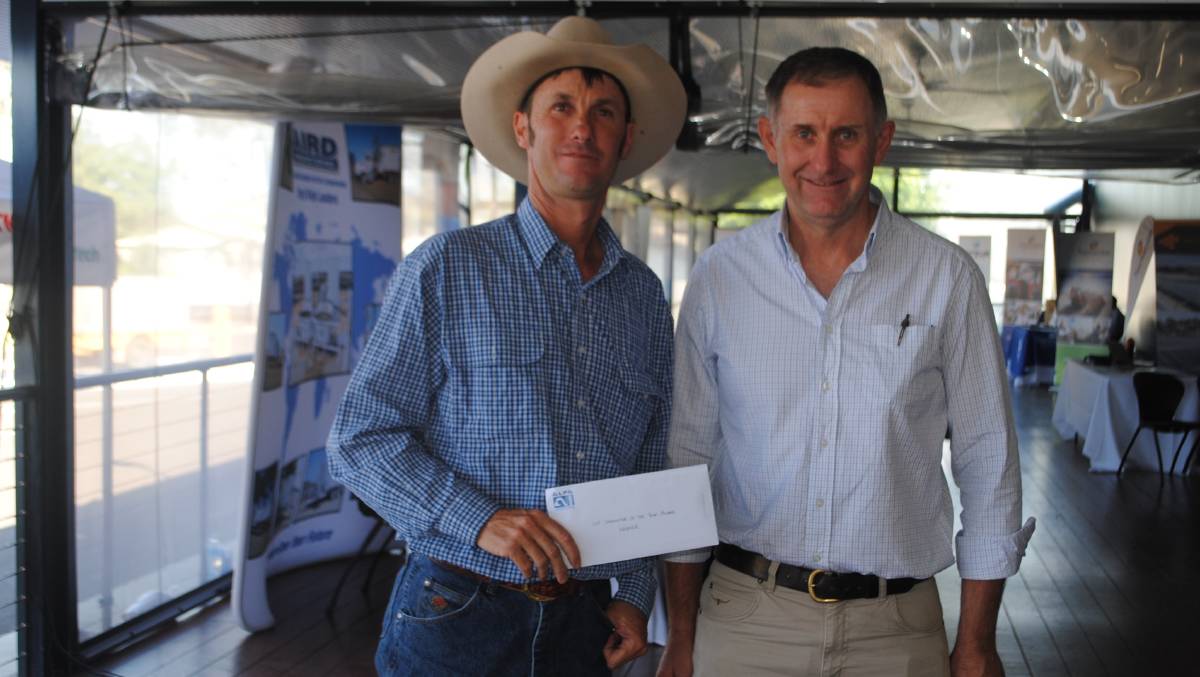 An invention to help make it easier to drive posts through hard surfaces has seen Maydan Feedlot named innovator of the year at the SmartBeef conference.

An invention to help make it easier to drive posts through hard surfaces has seen Maydan Feedlot named innovator of the year at the SmartBeef conference, being held by the Australian Lot Feeders' Association.

Maydan Feedlot, owned by Hancock Agriculture, pipped three other finalists at the post for the award, which recognises feedlots' innovations devised to solve problems or improve productivity, safety or welfare within their business.

The Warwick-based feedlot created the drill stem driver to be fitted into an excavator driver attachment for quick and efficient driving of drill stem posts being used to replace old fencing and bunk rails.

"The challenge was laid out at Maydan Feedlot to the crew of four to replace 60 metres of old bunk rail in one pen," he said.

"A team of four people had cattle out of the pen at 6.30am, cut out the old posts, bashed in the new posts through the apron and welded new rails... and had the cattle back in the pen at 3.30pm that afternoon.

"About two and a half years' ago we started develop it, we had a few little modifications along the way," he said.

"We can replace a lot of posts and not take cattle off feed and not have to empty that pen for any length of time.

"I've got a very good team in Bryce Turner and Mick Brown that did a lot of this work with the drill stem attachment."

The innovation cost about $50 for welding rods and labour time. 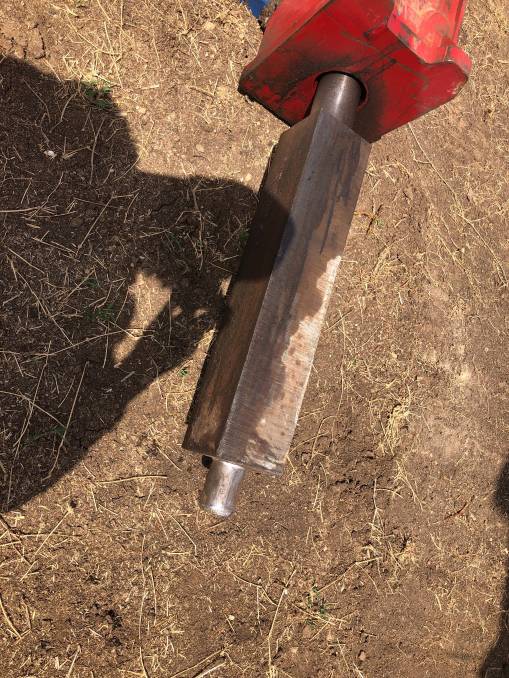