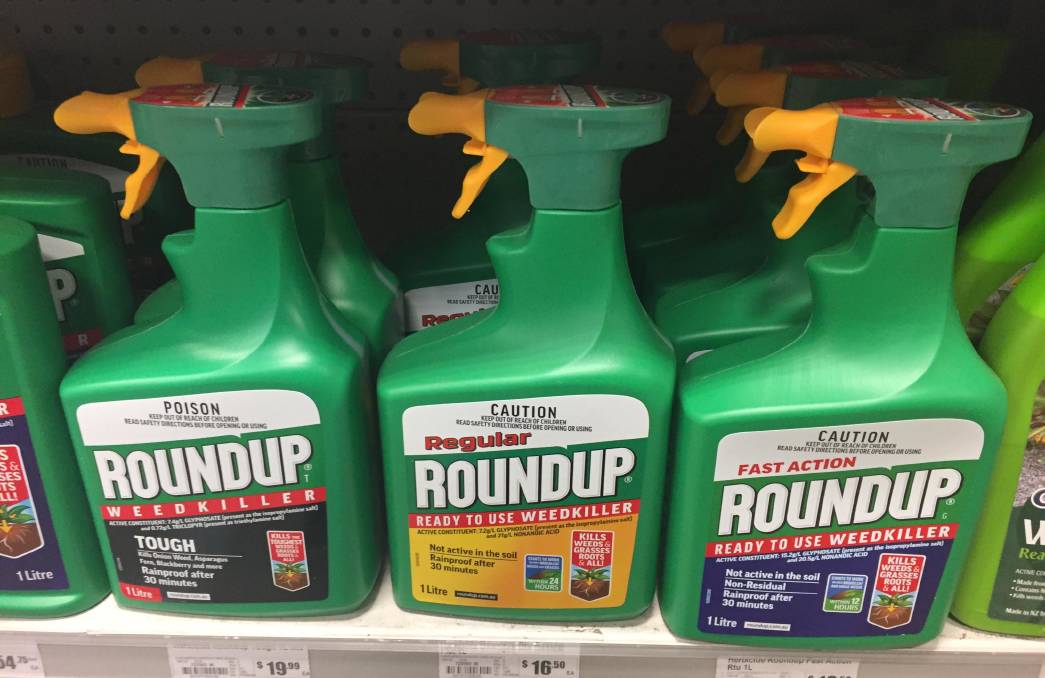 Bayer will be taken to court over allegations its glyphosate-based herbicides cause cancer.

A Riverina farmer will be the first Australian primary producer to take Bayer to court for damages caused by its glyphosate-based herbicide.

A RIVERINA farmer has launched the first legal action by a farmer against Bayer for damages caused by its glyphosate-based herbicide Roundup.

Tony Carbone, managing partner of Melbourne-based legal firm Carbone Lawyers, said his client Ross Wild, who farms at Moama, two hours north of Melbourne on the NSW side of the Murray River, had contracted non-Hodgkin's lymphoma.

Mr Carbone said Mr Wild, a lifelong mixed farmer, had a history of exposure to glyphosate dating back to 1976, which he believes was to blame for his cancer.

As a result Mr Wild's case was launched in the Victorian Supreme earlier this week against Bayer's subsidiary Monsanto, which Bayer acquired last year.

He is the first Australian farmer to sue Bayer for glyphosate playing a role in his cancer, but earlier in the year Melbourne-based gardener Michael Ogliarolo filed a claim on similar grounds, also through Carbone Lawyers.

The two court cases follow on from successful actions in the state of California in the US, where Bayer has been forced to pay massive amounts of damages, while there have also been actions lodged in Brazil and Canada.

There is ongoing controversy regarding glyphosate's safety.

While juries in California found in favour of the plaintiffs and ruled that glyphosate had played a role in their cancers, the crop protection and agriculture sectors have said this did not represent a scientific analysis on glyphosate's safety.

Instead they have pointed to a host of studies that have found the herbicide, the most popular in the world, is completely safe to use.

Australia's farm chemical regulator, the Australian Pesticides and Veterinary Medicines Authority (APVMA) continues to rule that glyphosate is safe to use, however there have been moves internationally, in countries as diverse as France to Vietnam to ban the herbicide.

Mr Carbone estimated it could be up to a year before the cases make it to the court.

He said a key argument in the case would be the inadequate warnings surrounding the use of the product.

"There was nothing to say people should wear a mask or goggles or even protective clothing."

"Mr Wild worked extensively with the product and on windy days he would get drenched in the stuff, so he had a very high rate of exposure.

"Glyphosate was always marketed as being completely safe and people took that at face value."

"The various farmers federations and the government need to be looking at this product more closely," Mr Carbone said.