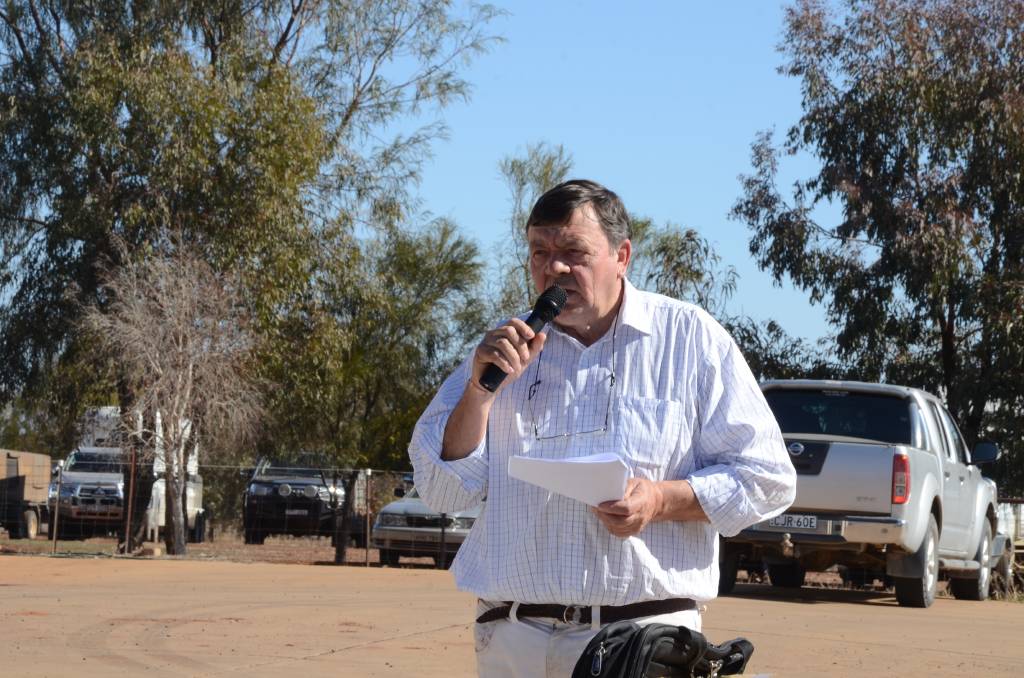 OFFICIAL NOD: Former AWI chairman, Wally Merriman, has received the endorsement of the Board Nomination Committee as he seeks re-election to the AWI board.

WoolProducers Australia has raised serious questions about the independence of a committee which has the job of identifying the best candidates for the upcoming AWI board elections.

WoolProducers Australia has questioned the independence of Australian Wool Innovation's Board Nomination Committee (BNC) after it endorsed long-serving AWI directors, Wally Merriman and David Webster, for the upcoming board elections.

Dr Humphries is founding director of Livestock Breeding Services at Jerilderie in the NSW Riverina while Mr Henderson is a first-generation wool grower and co-owner of Avington Merino stud, Sidonia, Victoria.

The four are among a field of eight who will be battling to fill three vacancies on the AWI board next month.

Missing out on the committee's official endorsement were two former directors, George Falkiner and Paul Cocking, along with Phil Holmes and Janelle Hocking Edwards.

Mr Cocking is a producer from Mangoplah near Wagga Wagga and founder of Riverina Wool Testers while Mr Falkiner owns the Haddon Rig Merino stud at Warren in western NSW.

Phillip Holmes, now based on the NSW South Coast, has 40 years' experience as a veterinarian and a farm management consultant.

WoolProducers president, Ed Storey, said the nominees given the BNC's backing may well have the necessary skills and experience needed for the AWI board.

"But the issue that we have is that the BNC recommendations went to the AWI board without being made public first," Mr Storey said. 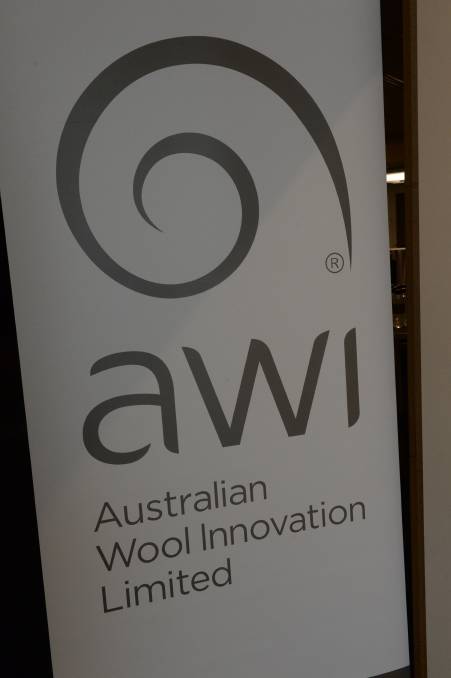 "That coupled with the fact there has been no reasoning behind the recommendations means the whole process is questionable," he said.

"AWI's media release states the function of the BNC was 'shaped' by recommendation 1.12.3 of the Ernst Young (EY) Review, however that recommendation also states this process should be 'robust and transparent'.

"This particular recommendation was one of the six that was negotiated between AWI and WoolProducers, however these negotiations only referred to the composition of the BNC.

"WoolProducers certainly believed the requirement for enhanced transparency of the process would have been upheld by AWI." NOT HAPPY: WoolProducers Australia president, Ed Storey, has questioned the independence of the process to identify the most suitable candidates for the upcoming Australian Wool Innovation board elections.

Mr Storey said WoolProducers, the peak national woolgrower body, now had no faith in this process or the entire Review of Performance conducted by EY in 2018.

"WoolProducers raised our concerns over the lack of transparency of this process with both the Department of Agriculture and (Agriculture) Minister Bridget McKenzie's office over the past few weeks, who have done nothing," Mr Storey said.

"Unfortunately, we are now of the firm belief the entire EY Review was a complete waste of time and significant money which cost taxpayers and woolgrowers an astounding $913,827.

"All WoolProducers has ever wanted from our research and development corporation is to be transparent and accountable to their compulsory levy payers," Mr Storey said.

The government-appointed Dr Corbett rejected Mr Storey's criticism and said the deliberations of the independent and expanded BNC for this year's round of AWI board nominations was moulded by recommendation 1.12.3 in the Ernst & Young 2018 Review of Performance.

"In assessing each candidate, the BNC considered the required skill set identified in the Statutory Funding Agreement," Dr Corbett said.

"Additionally, each candidate was discreetly assessed with consideration to the gaps which would ensue with the three members retiring, the diversity of skills, gender, geographic location, the experience and knowledge of the wool industry and of the organisation, and their likely contribution to the board.

"Of importance to note is the objective and prudent process the committee followed which included the use of a weighted evaluation matrix, which quantified each candidate interview and explored candidate's particular skill set, their motivation for applying to be on the board of AWI, their knowledge of the industry, the company and the company's strategic plan, as well as their understanding of corporate governance.

"The BNC report has been accepted by the AWI board in its entirety," she said.

Its recommendations are non-binding on shareholders. All AWI shareholders - either in person or by proxy - are entitled to vote for any of the eight candidates with the ballot result announced at the AWI's annual general meeting in Sydney on November 22.

It seems likely a minority of AWI levy payers will decide the outcome of the elections.

AWI had 21,715 shareholders at January 31 this year compared with 61,741 wool levy payers, most of whom would be eligible to become shareholders but haven't applied despite getting reminders in the mail.

The BNC's recommendations will be provided with the notice of meeting which will be sent to AWI shareholders from October 21 ahead of the company's AGM.