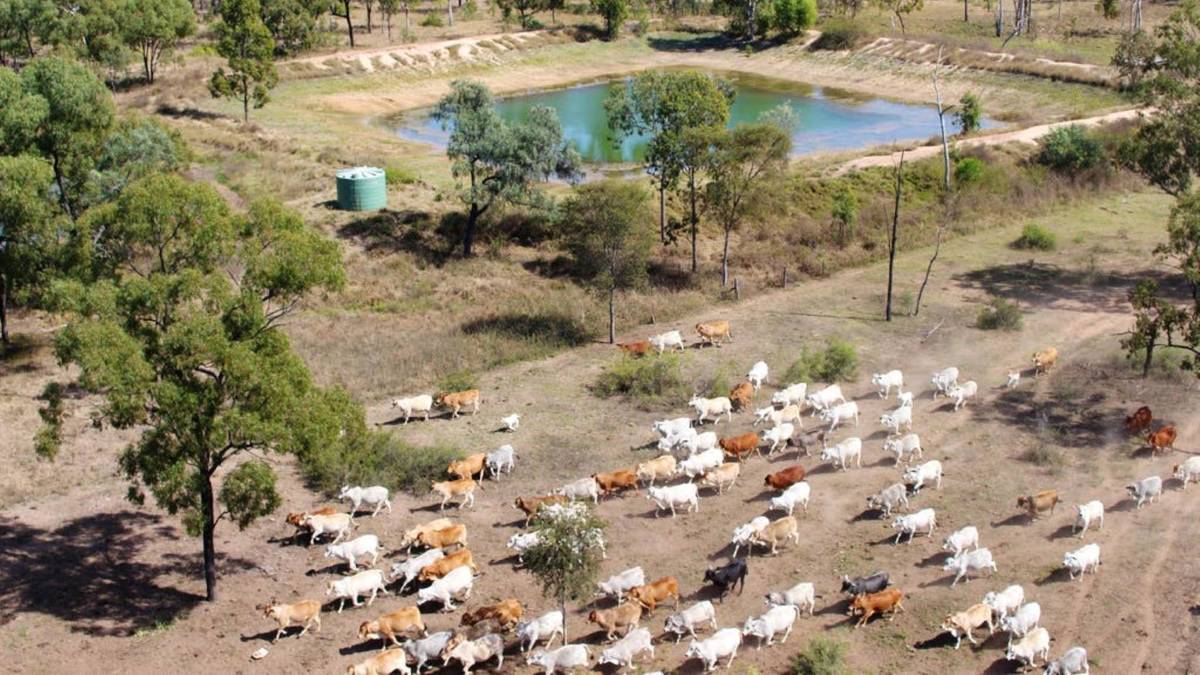 "Each district certainly is playing its own property market melody," Mr Hill said.

"Not necessarily out of time or out of tune, just slightly varying chords.

In some property markets it's sell time. While in others - its buy time."

Sale activity was evident in the downs country to the south of Richmond/Julia Creek to about Kynuna and Corfield.

That put property values on par par with the last market peak in 2008-09, he said.

The demand for property with any grass at all is still high. - Roger Hill, Herron Todd White

"The demand for property with any grass at all is still high," Mr Hill said. "Current sales have varying amounts of available grass and varying quality of grass."

"There was a short period after March (when the grass did not grow after the flood) where a few softer priced contracts were struck. These were at prices that were closer to 2018 values."

Mr Hill said there were some stakeholders who believed value levels were where they should be, compared to prices paid for country when it was in drought and had no grass.

"Others are sceptical, saying the market is over priced and when it rains in other areas of Australia, this market will take a dive," he said.

"It is a good sign that there are competing thoughts and theories. Vendors will sell, buyers will buy. This keeps the market active."

Mr Hill said around Charters Towers, demand for country was strong, but there was very little country on the market.

"The lack of property being offered is forcing the buyers to pay higher prices," Mr Hill said.

Mr Hill said the rest of North and North West Queensland was not as busy, with only a few deals on the go.

"There are a couple of higher priced deals on the go that are reflective of a change in use, or an expectation of a higher and better use (farming)," Mr Hill said.

"This is a positive dynamic for those market areas."

Mr Hill said values for sugar cane farm land had been under pressure because of lower returns.

"As a result of the margin pressure that these farmers are in, they have been forced to either diversify or sharpen their operating costs again," Mr Hill said.

"Those that are diversifying into break crops of mung beans, beans, chickpeas and in some cases, sorghum, are reaping the returns on the back of strong pricing.

"The drought in the southern growing areas is benefiting these farmers."

Mr Hill said as a result of the drought in southern areas, the Burdekin was a winner.

"Given the pricing of cane land and the water, the Burdekin is looking affordable at present," he said.

"Recent contract prices are from $15,000 to $18,000/ha for marginal cane land. Of this, some of the buyers have intentions of targeting the shorter growing cycles and present high pricing of grain returns."