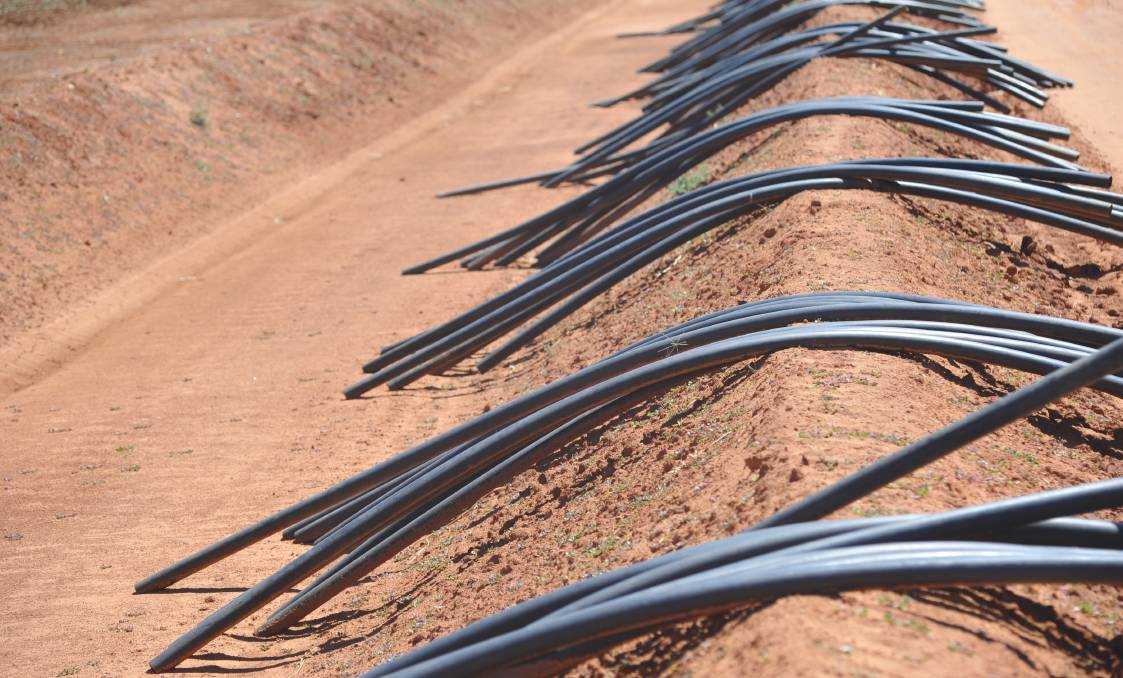 Job prospects in the bush are getting tougher as the shrinking summer crop outlook forces major service providers and processors to scale back operations.

Big irrigation sector employers SunRice and Namoi Cotton are among those flagging more belt tightening as the droughty season ahead looks set to deliver record, or near-record harvest lows in the Murray Darling Basin.

Although attractive SunRice forward price premiums of up to $1500 a tonne have encouraged more growers to plant enough rice to keep both its Leeton and Deniliquin mills working at minimum capacity next year, the company will still have to cull another 32 full time equivalent positions from its payroll by November 15.

In a "normal" year SunRice directly employs at least 500 people, contributing more than $400 million to the region's economy. 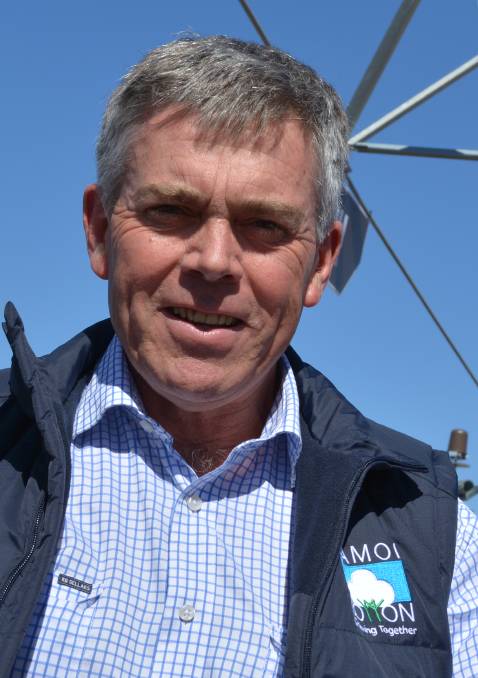 Namoi Cotton, which has ginning sites from Goondiwindi in southern Queensland to Hillston in the western Riverina, is also bracing for a challenging harvest result next autumn, warning it had been forced into decisive action to contain payroll costs and control expenditure on services and inputs.

"We're looking at all aspects of the business in detail," said chairman, Tim Watson.

"We're using the drought to re-focus our attention on all our strategic alliances and contracts to ensure we have the most efficient supply chain possible to ride out the drought and into the future."

Namoi has already flagged it expects full-year net cash flow from 2019-20 operations to range between a loss of $2.5m to just $2.5m in the black.

It will release its half-year results later this month when more specific information about the extent of reductions to its processing and marketing activities is also expected.

Significantly, the company noted severe drought in NSW and southern Queensland would hurt its 2020-21 ginning and marketing results even harder than the current year.

A lot of people rely on contracted work related to cotton production or casual positions in gins and grain facilities - or in other similar industries - Adam Kay, Cotton Australia

"A lot of people rely on contracted work related to cotton production or casual positions in gins and grain facilities - or in other similar industries.

"Unfortunately, at the moment it's not good news." Last season, with significant help from the new southern NSW cotton industry, the national crop totalled about 2.6m bales, down from 4.8m in 2017-18.

While Queensland's Central Highlands and Dawson Valley will have stored water reserves to irrigate about half the state's modest production, bore water will determine the fate of most crops from the Darling Downs to the Riverina.

Although tight groundwater use restrictions also apply, cotton plantings in North West NSW are set to total about 20,000ha and a similar area could span the Murray and Murrumbidgee valleys.

Bores and some carryover water in the Lachlan and Macquarie valleys could irrigate about 10,000ha.

Is it worth growing?

However, while Australian cotton prices are still withstanding global market setbacks, holding at a robust $550 a bale, extreme water prices and high energy costs may see growers opt for other crop alternatives, or sell their water to higher value sectors downstream.

Recent general security water values have been hovering near $600 a megalitre in the Murrumbidgee Irrigation Area, making it difficult to justify spending that sort of money, plus pumping and cropping costs, to grow cotton.

Theoretically a megalitre of water produces one to 1.3 bales of cotton, potentially putting this summer's cotton gross margins in the red, even at current strong lint market values.

SunRice chief executive officer, Rob Gordon, said grower interest in the record high fixed paddy price contracts was pleasing, and enough to maintain a milling program in the Riverina through 2020.

The contracts included $750/t for medium grain Reiziq, $950/t for Koshihikari and up to $1500 for organic paddy rice.

SunRice is committed to our Riverina operations, however the ongoing impact of low general security water availability and high temporary water prices on annual irrigated industries is a concern - Rob Gordon, SunRice

"We remain concerned about the ongoing impact of the low water availability and high prices ahead of planting later this year.

"SunRice is committed to our Riverina operations, as we have been for nearly 70 years, however the ongoing impact of low general security water availability and high temporary water prices on annual irrigated industries is a concern moving forward."

Mr Gordon acknowledged the company's job cuts and scaled back milling activities were "very unsettling" for employees, and SunRice intended to be open and transparent about the seasonal consequences as they emerged .

"When water is available at affordable prices, the rice industry is the powerhouse of the Riverina," he said.

"In historically normal seasons SunRice pays more than $90m a year in wages, more than $250m in grower paddy payments, and more than $60mto over 400 Riverina companies for transport, logistics accommodation and catering.

"The knock-on effects of these direct economic benefits are significant in the local communities within which we operate."