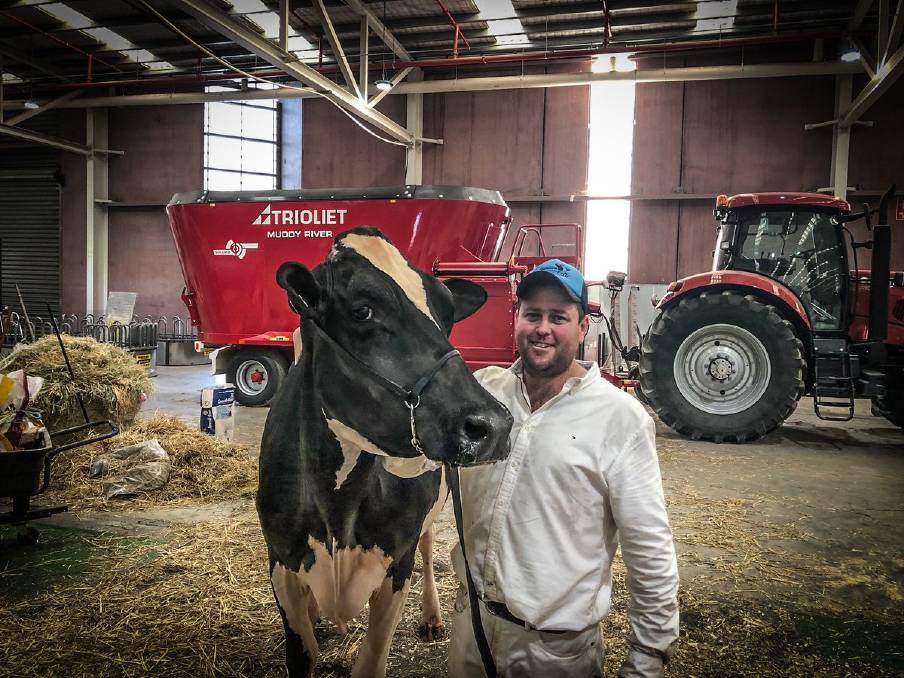 A fourteen year old black and white Holstein owned by Master Breeder Gorbro Holsteins of Cohuna, Victoria, has been named the 2019 Holstein Australia Cow of the Year .

A fourteen year old black and white Holstein owned by Master Breeder Gorbro Holsteins of Cohuna, Victoria, has been named the 2019 Holstein Australia Cow of the Year at the Association's annual awards dinner.

The Australian Cow of the Year Award recognises all-round excellence in production, classification, breeding and overall contribution to the Australian Holstein breed.

Orchard Vale Informer Tiffany is a past On-Farm Challenge Victorian State Champion and has 25 daughters in milk with a best lactation average PI of 120.4.

She has 33 direct daughters including two at EX91; five at VG88; 24 VG daughters and three GP daughters.

"Her biggest impact through her daughters is the ability they have to work and produce milk," says Ms Grey.

"Her daughters feature in the top of the Australian genomically tested females including the current number three and number five cow on BPI (at time of judging) and she has six daughters over 300 BPI.

"This record has been achieved with many daughters scattered throughout many different herds. Not only do her daughters have an incredible ability to milk but they also have the ability to show against the best show cows in the country." 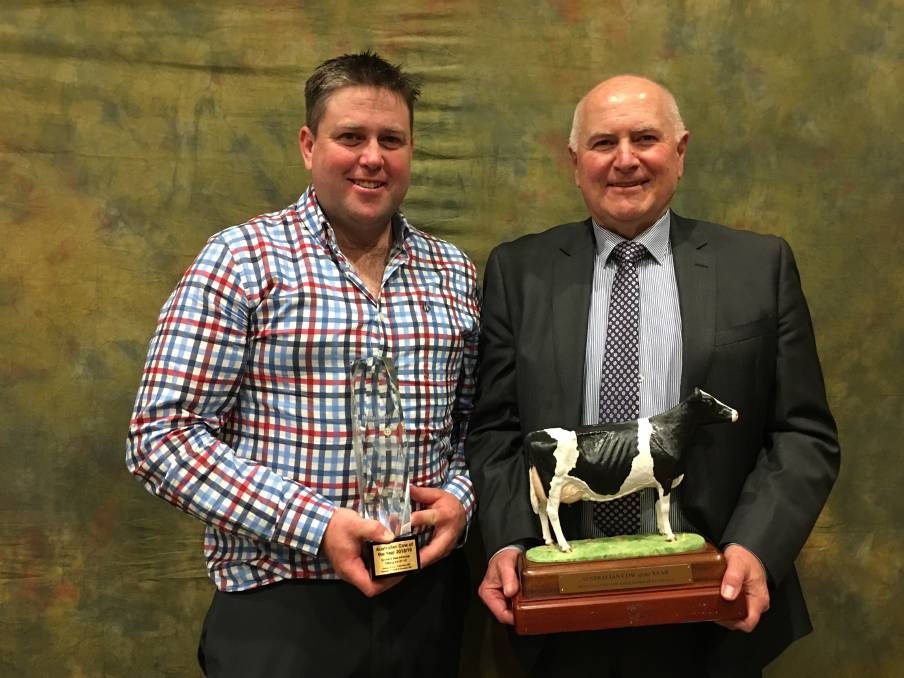 Glen Gordon of Gorbro Holsteins (left) with Graeme Gillan, CEO Holstein Australia, with the Cow of the Year trophies.

The family run Gorbro Holsteins is owned and operated by Ross and Janette Gordon with sons Glen and Drew and their partners Genna and Stacey.

Holstein Australia members for 21 years, Gorbro registered their first cow in 1998, breeding and developing 63 Excellent and 620 Very Good cows since then.

Gorbro is home to 600 Registered Holsteins, was awarded Master Breeder status in 2018 and won Premier Breeder at the 2019 Victorian Winter Fair.

"She's the highest solids cow we've ever had, with a phenomenal ability to make milk. She just wanted to work, contributing day-to-day as well as breeding, and is really the complete package in terms of type and production.

"This award recognises her for the special cow we believe she is. I think we've really maximised her potential. Too many Australian breeders seem to regard having Registered cattle as a hobby. We look at it as a business - we've got to be able to make a return on these cows. We saw something special in her when we purchased her for $3,500. To date we've sold 25 of her female descendants at an average of $7,280, and she has 87 descendants left in our herd.

"She typifies the profitable cows we breed and develop, with an emphasis on high type and a tremendous ability to milk." 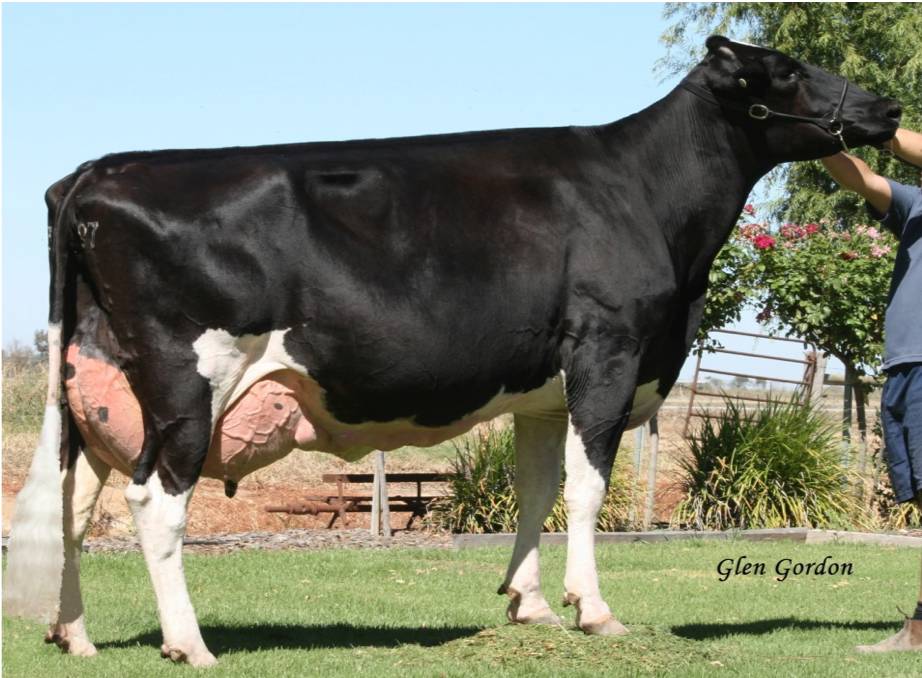 The Australian Cow of the Year competition runs annually and is open to all females in the Holstein Australia Herdbook or Appendix.

Nominations can be received from the owner or any third party, including sub-branches. Nominations should feature high production, high classification and exceptional progeny, but do not necessarily have to be a show cow.