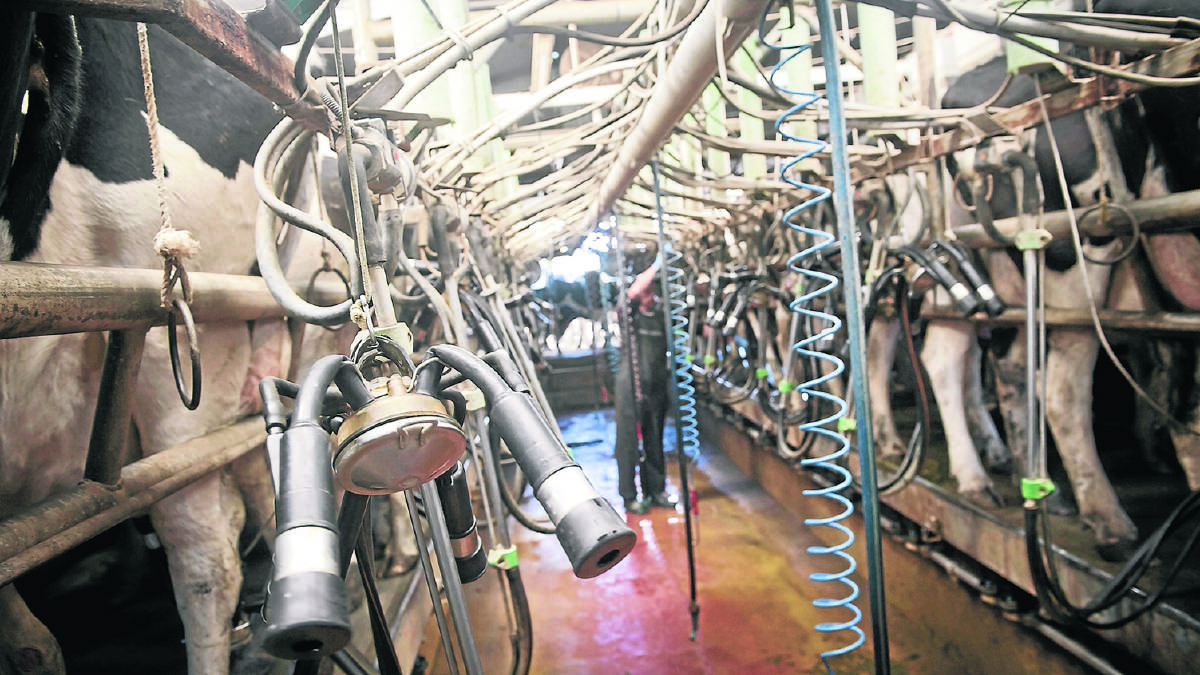 International dairy commodity prices have inched up this week as production and consumption signals suggest further upward pressure on markets in coming months.

Global Dairy Trade's auction in New Zealand saw overall price index lift 0.5 per cent, led by a 3.6pc jump in casein values and a 2.4pc lift in skim milk powder prices to $US2743 a tonne.

While China, the world's biggest dairy importer, had a slowing economy and a weaker currency as a result of the snowballing US-China trade and tariff tit-for-tat, he said householders were still spending relatively strongly on food.

"The relative strength of the Chinese household sector appears to be a key factor underpinning global dairy prices," he said.

Chinese bidders made up the biggest group participating in this week's dairy auctions, with China's auction demand up slightly to around 55pc of total sales volume.

If our production forecast proves close to the mark then global dairy prices are likely to firm over the remainder of 2019 - Nathan Penny, ASB

Another important factor influencing the market has been tighter supplies of milk, particularly in the EU, US and Australia.

Mr Penny said while NZ farms had delivered almost 4pc more milk in July and August than in 2018, ASB still expected total 2019-20 production to be no different than the previous season, with recent evidence indicating slowing spring production.

"If our production forecast proves close to the mark then global dairy prices are likely to firm over the remainder of 2019," he said.

In NZ, the biggest influence on global milk supplies, mixed seasonal conditions in September and October had seen soil moisture conditions about average, but temperatures in the South Island were colder than average, hampering pasture growth.

Although, global demand growth was slower, past buying trends suggested more capacity for powder demand from South East Asia and Chinese demand for SMP was expected to remain the same over the coming months.