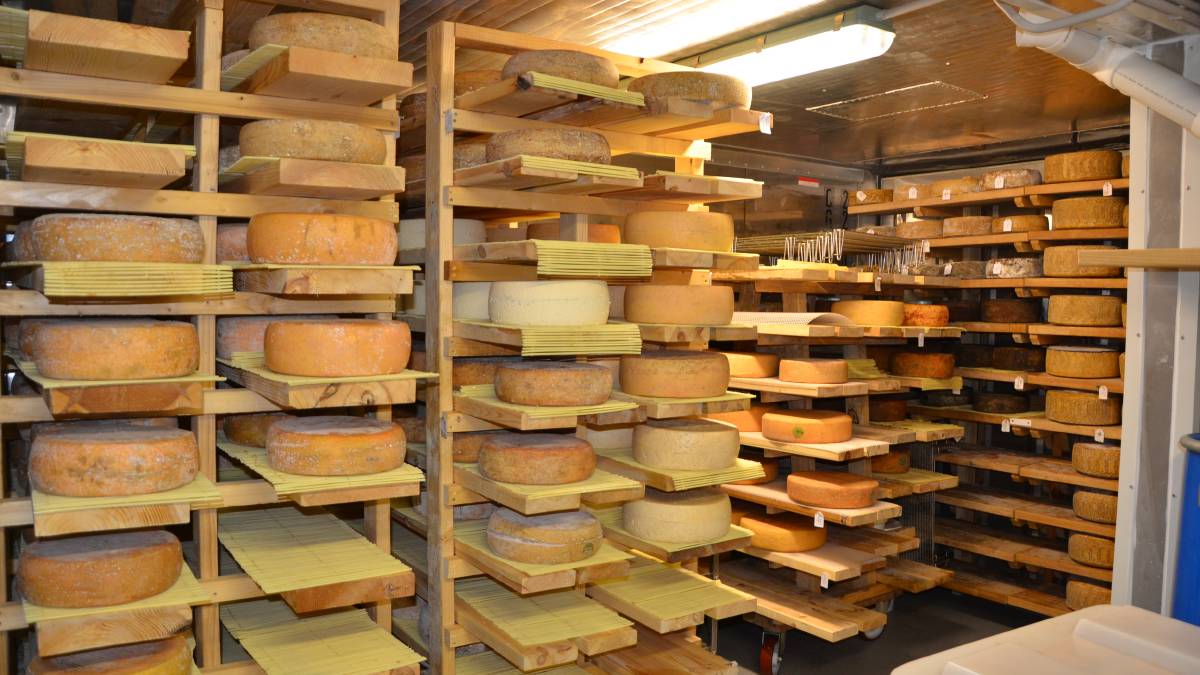 THERE is plenty of opportunity for the Ausrtralian dairy sector to embrace the global cheese market across the coming years, despite some early signs of volatility, a recently-released report claims.

THERE is plenty of opportunity for the Ausrtralian dairy sector to embrace the global cheese market across the coming years, despite some early signs of volatility, a recently-released report claims.

But, the report warns, it will not all be smooth sailing as the global trade environment looks set for a period of heightened volatility and uncertainty, and with cheese demand likely to be vulnerable to economic shocks.

Report author, Rabobank senior dairy analyst Michael Harvey says cheese has established itself as an important driver of dairy export returns, with 11 per cent of cheese produced now traded on the global market.

"Traded cheese volumes have grown by around 3pc per year since the turn of the decade with 70pct of trade coming out of the European Union, United States, Australia, New Zealand and Argentina."

About 36pc of Australia's milk is used for cheese, Mr Harvey said.

"And this means domestic and export cheese returns have a significant bearing on the farmgate milk price," he said.

"Over the past five years, over one million metric tonnes of new cheese production capacity has come on line globally, and, while that growth has been necessary, we are entering a period with potential excess capacity," he said.

"And this, together with intensifying competition - particularly in Asia - will create some challenges for all export regions, despite the strong demand fundamentals."

It says cheese was likely to continue to be prioritised in major export markets.

"Each year we see more cheese produced around the world, with global production increasing by 1.4pc per year since 2010, to more than 21 million metric tonnes in 2019," Mr Harvey says.

The US has gone from a net importer to exporter of cheese in the past 10 years to produce six million tonnes of cheese in 2019.

"In Australia, the recent investment cycle has favoured cheese capacity, however future growth opportunities are currently hindered by the declining milk pool with a modest recovery in milk production expected over the next five years," Mr Harvey said.

That said, Australian cheese production increased by 0.9pc in 2018-19, despite the 6pc drop in milk volumes.

He said New Zealand's cheese export capacity had also continued to grow, with Fonterra largely investing in its mozzarella capacity.

"Over the past five years, Asia has emerged as the cornerstone of growth in global cheese trade as low per-capita cheese consumption, population growth, westernisation of diets and a growing preference for full-fat dairy all provide a platform for growing demand," Mr Harvey said. "The long-term trend towards eating out of home has also fuelled growth in the full-service Quick Service Restaurant channel, particularly for mozzarella cheese on pizzas and processed cheese for burgers."

He said while China had emerged as a key destination for cheese, with cheese imports forecast to grow from about 150,000t to more than 200,000t by 2024, growth prospects in the broader Asian continent should not be underestimated.

"And in Indonesia, Malaysia, the Philippines, Singapore, Thailand and Vietnam, their combined import volume of cheese is forecast to reach around 190,000t in the next five years."

But this is coming off a very low base, he says, with China's cheese consumption sitting at less than 0.2 kilograms a person and less than 3kg per person in Japan.

This is compared to per capita consumption of around 20kg in a western economy.

The report cautions it will not all be smooth sailing for cheese exports going forward, with a number of risks and headwinds which have the ability to disrupt the global cheese market and present an "integration and execution" risk for cheese companies.

"These heightened risks include broad macroeconomic headwinds, with a slowing global economy, and a sluggish recovery, which could negatively impact consumer spending," the report says.

He said Australian exporters were unlikely to remain immune to this.

"Some dairy exports have seen disruptions to the Chinese market and, while cheese trade has not been impacted as of yet, there are lingering trade tension risks that could escalate," he said.

He said Australian investment was also likely to slow, given the drop in the national milk pool while China - and Asia more generally - will remain the key market.

"But Asia will remain a key market for Australian cheese exports, with Australian product having a good presence in the market and longstanding investment in market development putting us in good stead for the future," he said.