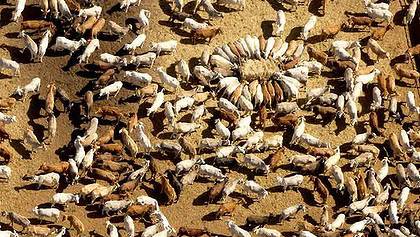 RMAC boss issues plea: If you're answer is no, give a solution.

EFFORTS to reform the way the red meat industry is structured appear to be coming to a head, with both support and criticism for some bold new ways starting to filter through from peak industry bodies.

Red Meat Advisory Council chairman Don Mackay has issued a plea to industry to consider what is possible, and where common ground can be achieved, rather than determining the process too hard.

To the organisations representing the various producer sectors, processors and live exporters, and the research development corporations, he said: "If you're answer to any of the recommendations is no, tell us what your solution is - what model could deliver what you want.

"The appetite for change is clearly there, so doing nothing is not an option. We need solutions."

The two key recommendations from the review were to create a single body to receive and manage all levies and to advocate for red meat and the combining of the three service providers into one.

RMAC is due next month to provide a summary of how the key players have responded to those recommendations.

To progress, the new structure requires the sign-off from all those bodies, plus the Federal Government.

Agriculture minister Bridget McKenzie has recognised the MOU's progress but also the divisions it has caused in the sector.

"I've got mixed feedback to be honest," she said at an industry event in Canberra this week.

"But it's a platform that I've been using with other industries to say: 'You know what red meat is doing is what you all need to do, if we're going to have a research and development system that's 21st Century-fit to deliver to producers, and profitability at the farm gate.'" 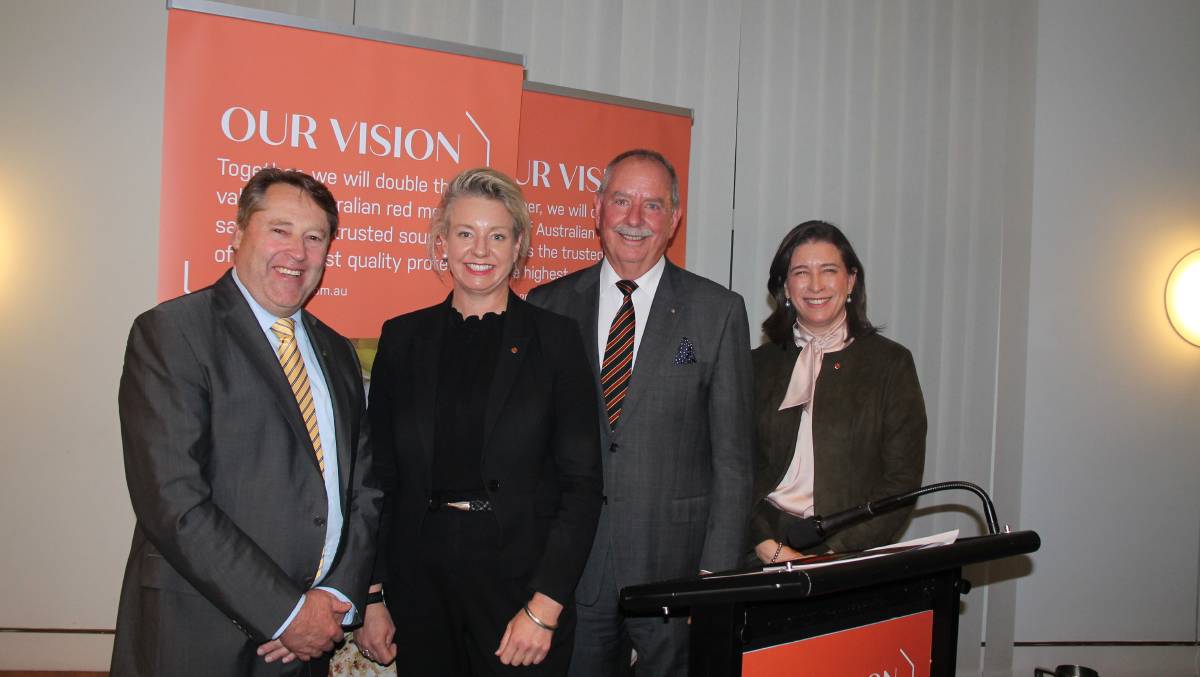 Cattle Council of Australia, which represents the grass-fed producers who supply the lion's share of levy money, does not want the 'single voice' body, which has been labelled Red Meat Australia.

"Producers are unwilling to cede any share of industry representation, nor any say in how industry levies are spent," CCA policy officer and acting chief executive officer John McGoverne said in a written statement.

"Specifically, there is no compelling evidence or specific detail which outlines how the proposed (Red Meat Australia) would realise better outcomes for beef cattle producers."

CCA did recognise the need to achieve efficiencies in the current system and was open-minded regarding other reforms, he said.

Instead of the single body, CCA points to its submission to the review which advocated the peak industry councils examine operating efficiencies through shared service and co-location and changes to funding to those councils to deliver improved scrutiny of service providers.

Both sheep producers and live exporters are supportive of a single unified body.

"We're not divided, we're just different segments of the industry but we all inter-related and no key part can operate in isolation," he said.

"There needs to be an overarching strategic direction for the whole red meat sector about where levies are spent. Those who pay the highest proportion of income, will be in a very strong position."

President of the Australian Lot Feeders Association Bryce Camm said his members were still working through their response.

"The release of the White Paper was really the starting point of a conversation in our view," he said.

"The last time industry went through this process some 20 years ago it took about 18 months to form a firm view of where industry sees best practice in terms of a governance structure.

"I think it's important that industry takes its time, engages effectively with all stakeholders in our supply chain and all levels of government to ensure we come out of this with a best governance model to take the industry forward for another 30 years."

Australian Meat Industry Council boss Patrick Hutchinson said his members were also still considering the recommendations but doing so from their own unique perspective.

"Ours is a bit different to everyone else," he said.

"Not only do we represent the processing sector, but also the independent retail sector. We also represent the smallgoods sector. All of those combinations we actually have to work through. Plus we have our own RDC in the AMPC. So we're still working through a myriad of different people and over the next few weeks, with RMAC, we'll be able to come out with something a bit more solid."

RMAC has faith a way forward on reform will be possible.

Mr Mackay said there was significantly more which binds the industry together than drives it apart.

"It is making mischief to suggest we are in constant conflict. That is simply not true. In reality, this is an industry which works together very well," he said.

"At the industry leadership level it is well understood that a rising tide floats all boats but I agree that message needs to be delivered to the producer better."