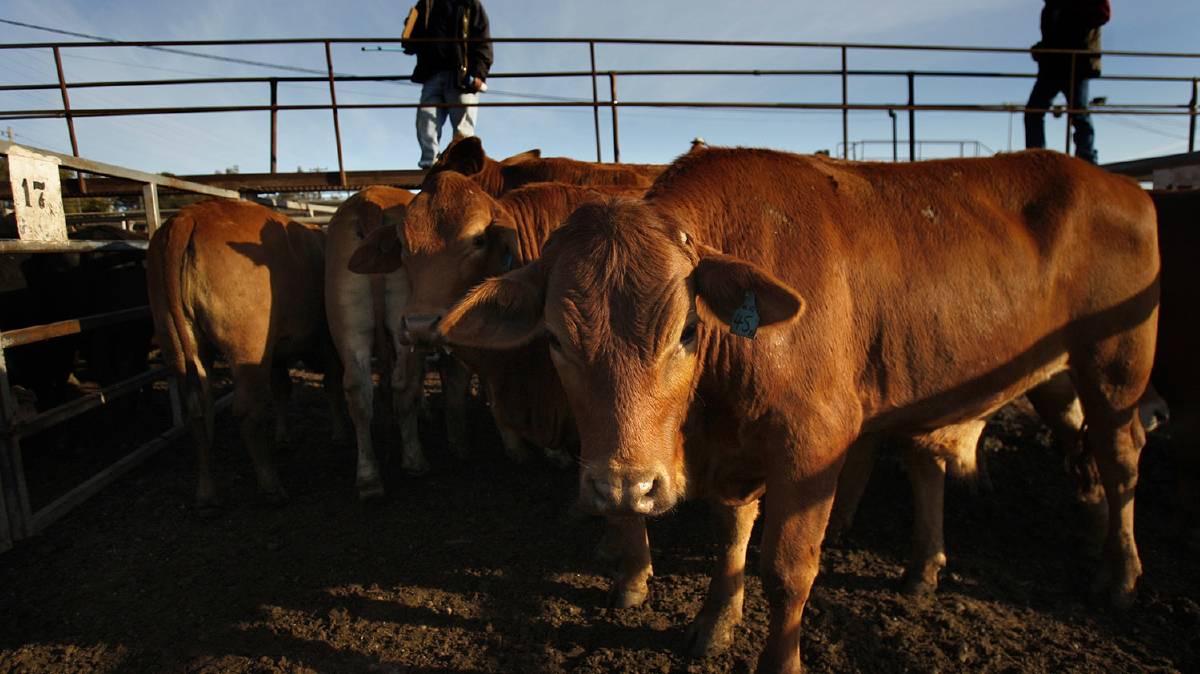 The red meat industry's strategic plan to guide their priorities for the next 10 years has been launched.

Australia's red meat industry has laid out the roadmap charting its priorities over the next 10 years.

It's new strategic plan is called Red Meat 2030, and it was formulated with the input of producers, representative groups, processors, exporters and retailers.

Red Meat 2030 also outlines how success will be measured in 10 years time with the aims of: 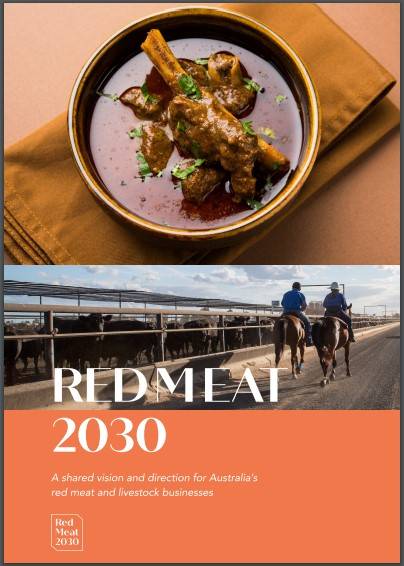 Speaking at the plans launch in Canberra RMAC Chair Don Mackay said the plan sets challenges for the future.

"Clearly, doubling the value of our industry by 2030 to over $56 billion will be challenging," he said.

"There is much to be done by industry leadership, but, more importantly, by the 80,000 businesses that make up our industry, and the contribution and support of government."

Mr Mackay said the industry must get better at how it communicates, especially with the wider community and this was a point raised repeatedly in feedback on the plan's formulation..

"For so long we've accepted the premise of social licence being a one way street, and we've missed an open and two way dialogue based on trust and respect with the community," he said.

"This means unifying and or communications and community education and marketing approaches.

"We need to be upfront in telling people this is what we do."

We are looking for people for anything up to 4000 job vacancies a day in processing alone - Patrick Hutchinson, AMIC

The president of the Australian Lotfeeders Association Bryce Camm said the new plan allows the different industry sectors to decide how they will meet the challenges it sets.

"It's engaged people and it's got them involved with the process," he said.

"This gives a firm direction to industry, but it doesn't get down to the nitty gritty detail.

"The various industry sectors can now go away and start to build their own plans."

Mr Camm is also pleased Red Meat 2030 addresses the people who are part of the industry.

"Too often I think we get focused on economics and trade outcomes," he said.

"But there are over 400,000 people involved in this sector and it's important we continue to work on encouraging them and the communities which play host to the industry."

The Chief Executive of the Australian Meat Industry Council Patrick Hutchinson said for his sector, people are the major issue.

"We are looking for people for anything up to 4000 job vacancies a day in processing alone," he said.

"We've got to be looking at the careers, now and into the future.

"What innovation will be our industry in the future? How do we encourage people to go out into the regions and stay? How do we get women in our industry?

"The final part of that puzzle for us is about visa workers, the access we have to overseas workers entering on skilled visas, for us to be able to effectively have a permanent workforce." 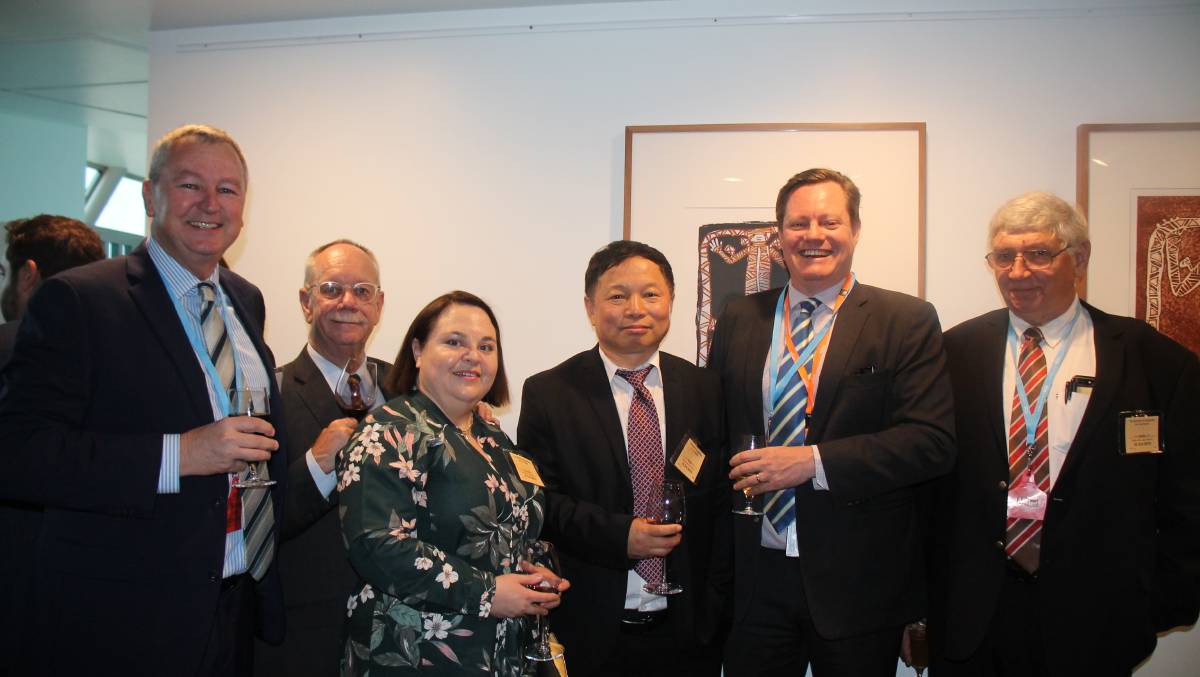 The federal agriculture minister Senator Bridget McKenzie has commended RMAC and it's members for what Red Meat 2030 sets out.

"This plan maps out how you're going to get there," she said.

Queensland producer group AgForce has welcomed Red Meat 2030, but said it wants to ensure there is producer involvement and benefit.

Cattle President Will Wilson said it's pleasing all elements of the supply chain are working together.

"There are many positives, including a user-led approach," he said.

"While Red Meat 2030 targets a doubling the value of red meat sales, there is no mention of improving on-farm profitability or economic resilience," he said.

"Without our product there is nothing to consume and no-one can add value."

We believe that the inadequate acknowledgement of producers' critical contribution in Red Meat 2030 was a result of the unsatisfactory engagement process undertaken by RMAC.

"We clearly need to do more to ensure our concerns are addressed during implementation of the strategy."