Total slaughter was still above the five year average and well in front of 2017, so we can't say supply was tight (Figure 1). 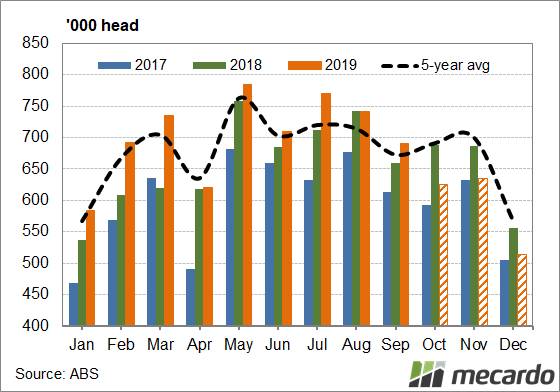 FIGURE 1: Australian monthly cattle slaughter. Continued high slaughter rates suggest that 2019 slaughter is unlikely to make the 8.1 million head. Still, supply is likely to be tighter in the last three months of the year.

In August we saw the Female Slaughter Ratio (FSR) fall to a six month low of 55.5pc (Figure 2).

Compared to 2018, male cattle slaughter was 7pc lower in August this year and 8pc down on the August five year average.

For the year to date, male cattle slaughter is 5.2pc lower than last year. 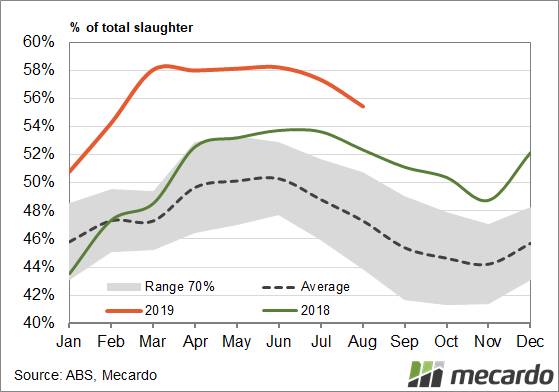 FIGURE 2: Cattle female slaughter ratio. While the FSR was lower in August, we can see that it is still well above last year's level of 52 per cent.

Declining male cattle slaughter gives us an indication of how the drought has impacted the calf crop and what to expect when it does rain.

Fewer cows and poor marking rates are no doubt responsible for falling male cattle slaughter, which is likely to decline further next year.

With more cattle being killed this year, and many more females, supply has to decline at some stage.

We know that when the drought breaks supply is going to get very tight, and we are likely to see new record low supply in the coming year.