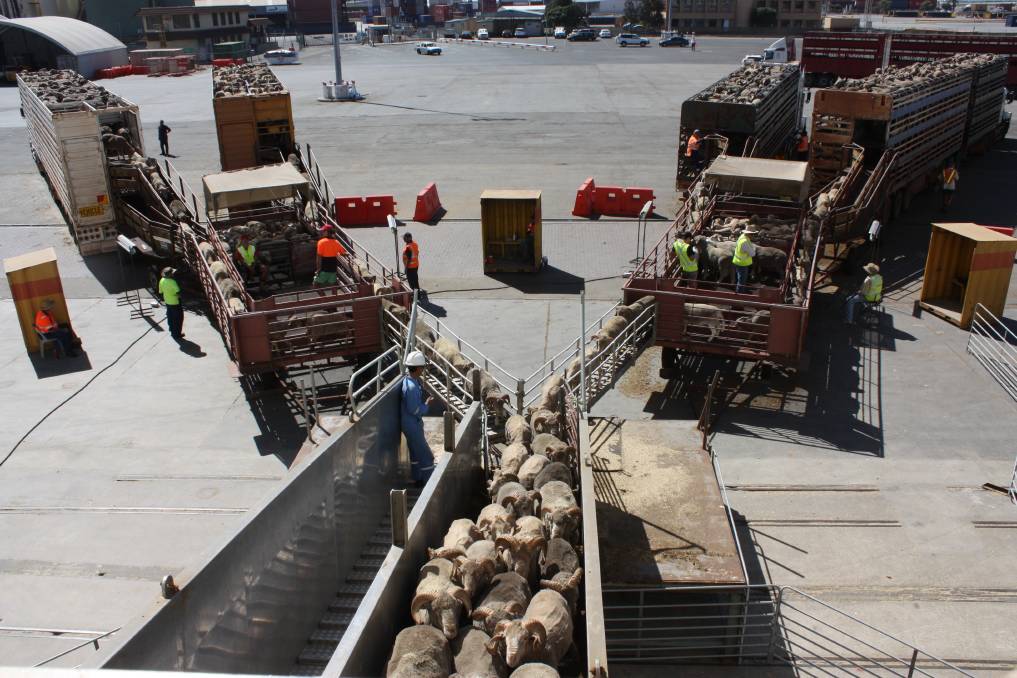 There is a proposal in place for a three month moratorium on live sheep export during the northern hemisphere summer.

The Department of Agriculture is taking submissions until October 28 that will help determine the future regulation of the live sheep export trade.

This includes the proposed moratorium during the northern hemisphere summer.

Given that the usual peak in mortality occurs during the July to September period, we assessed the impact on historic mortality rates for the 2005-2017 period if a moratorium had existed during these seasons.

As could be expected, there is a reduction in mortality rates when the three-month moratorium exists.

During the 2005 to 2017 period when the live sheep export trade operated without a moratorium, the long-term average mortality rate was 0.80 per cent, which equates to 400 sheep per shipment of 50,000 head.

Placing a moratorium only during August saw the long-term mortality rate decline to 0.75pc, or 375 sheep out of a total of 50,000. 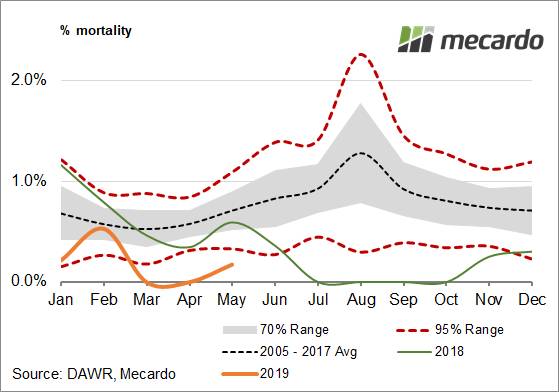 FIGURE 3: Live sheep exports mortality- seasonal. Changes to shipping practices, such as reduced stocking densities, have seen much lower than average mortality rates outside the moratorium period for the later stages of 2018 and the first half of 2019.

A two-month moratorium, from July to August or August to September resulted in a 0.73pc mortality rate which equals 365 sheep.

Finally, a three-month moratorium from July to September shows the mortality rate drop to 0.71pc, which is the equivalent of 355 sheep out of a shipment of 50,000 head.

In terms of sheep survival, the difference between a one-month and a three-month moratorium is 20 sheep.

The big question for legislators is what is the cost of a three-month moratorium across the supply chain when you consider shearing teams without work for a quarter of the year, small family business transport operators with 25pc less work or feed suppliers with 30-40pc less revenue.