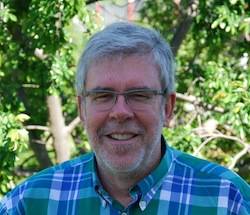 Chicago Board of Trade wheat futures are surging, but Australian wheat prices have not followed. Last week CBOT futures lifted by 24.25 US cents a bushel, and despite a higher Australian dollar against the US dollar, the $A value of December CBOT futures rallied by $A10.44 a tonne to $A286.26/t.

In US currency terms, the December contract has moved decisively above resistance levels at 500 USc/bu and closed the week above the next previous high of 525 USc/bu. The market looks poised to test 543 USc/bu and could challenge the calendar year high of 565.75 USc/bu if the current momentum can be maintained. 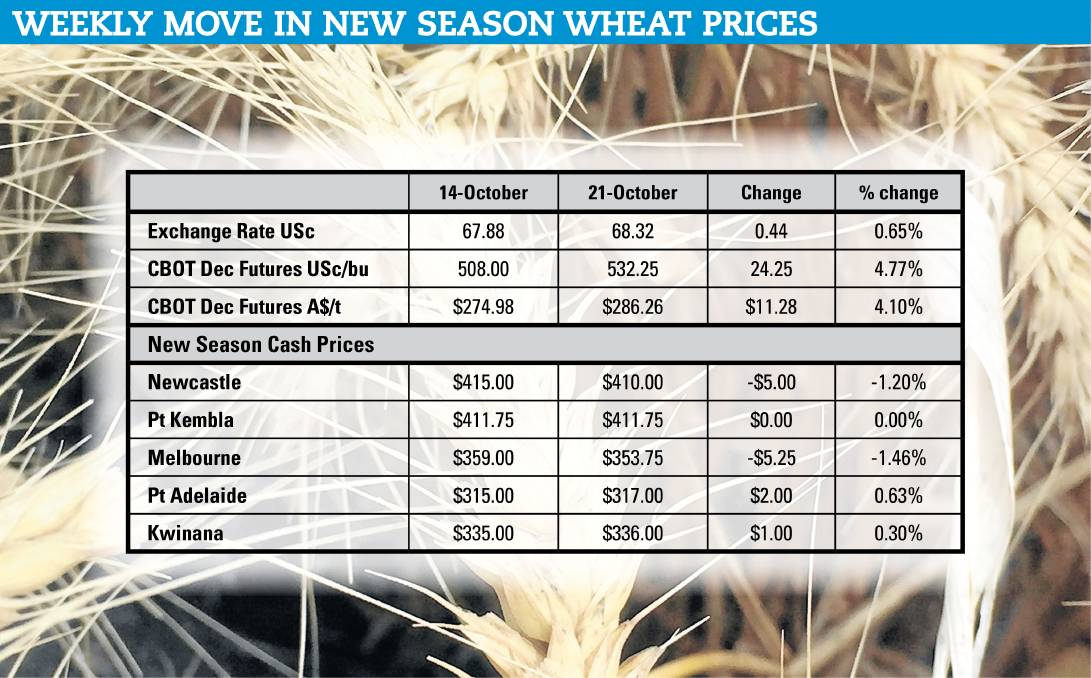 There are a few things at play behind this rally in the market. One is simply demand, with major importers lining up to buy wheat despite recent price increases. Behind the price increases are gains in Black Sea prices, and competitiveness from EU wheat which has allowed the EU to make some additional export sales and given EU prices some upside as well.

In the mix is the view that the US may benefit from the current strong importer demand for wheat. This view is being assisted by the drop in the value of the US dollar against all major currencies over the past week. This simply helps to keep US wheat competitive in global markets.

There is some pressure on spring wheat prices now that harvest has resumed in Canada, but quality is an issue, with a lot of high protein spring wheat now likely to be downgraded. The impact of that is still ripping through the markets for higher protein wheats.

Not only is the dry spring biting hard, but ongoing cold weather events have kept the frost risk alive well into October.

Meanwhile Australian prices are flat, allowing basis levels to decline. This is important as it will keep Australian prices more in line with global prices in the export zones in SA and WA, without seeing the east coast market get too overheated.

Inevitably CBOT futures will pull back, and that will be when the Australian market will come under real pressure, unless basis levels increase again.