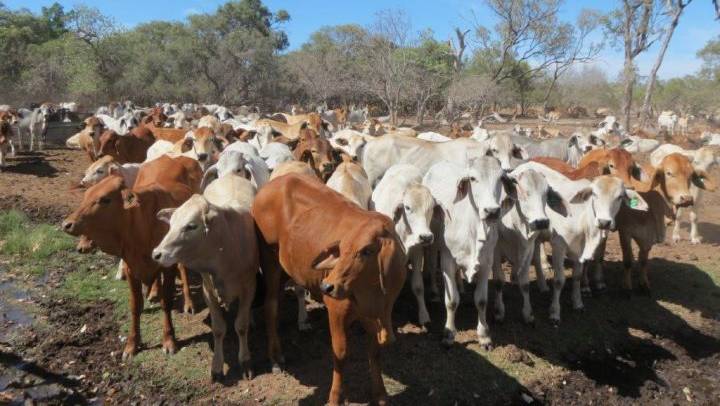 Rocky Springs will be auctioned with about 3000 cattle by Slaney and Co in Townsville on November 13.

Rocky Springs will be auctioned with about 3000 cattle by Slaney and Co in Townsville on November 13.

ONE of the very few freehold pastoral enterprises in North Queensland in the market, being offered with about 3000 cattle.

The well located property has a 20km double frontage to the Savannah Way highway and is about 400km north west of Charters Towers and 330km south west of Cairns.

Rocky Springs will be auctioned by Slaney and Co in Townsville on November 13.

Offered with the property are about 3000 good quality Brahman and Brahman-cross branded cattle, including 1200 breeders. The cattle are mustered with bikes and extensively handled with dogs. Helicopter mustering has not been used. 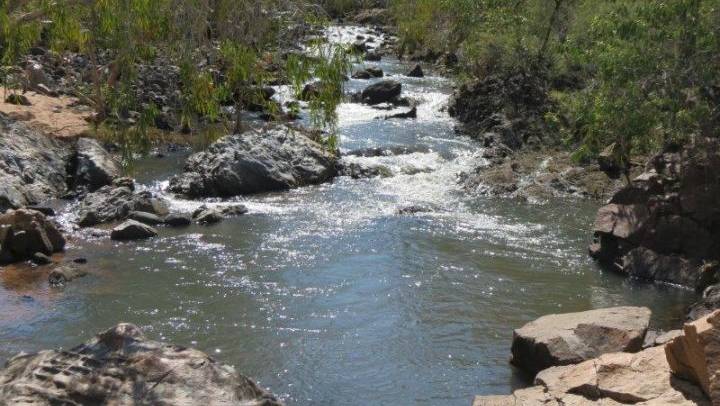 Abundant water is a major feature of Rocky Springs.

After 30-plus years, the Buchanans estimate Rocky Springs has a sustainable carrying capacity of about 3500 mixed cattle or 2800 livestock units. Currently the property is a breeding unit supplying dry cattle to the vendors other fattening properties near Innisfail.

However, with pasture improvements and leuceana Rocky Springs could also be a breeding and fattening enterprise in its own right.

The homestead complex is centrally located on the property and about 15km from Mount Surprise township.

There is about 12,000ha of timbered red and black basalt soils, 4000ha of alluvial creek frontages with sandy duplex soils, and 1600ha of granite ridges. 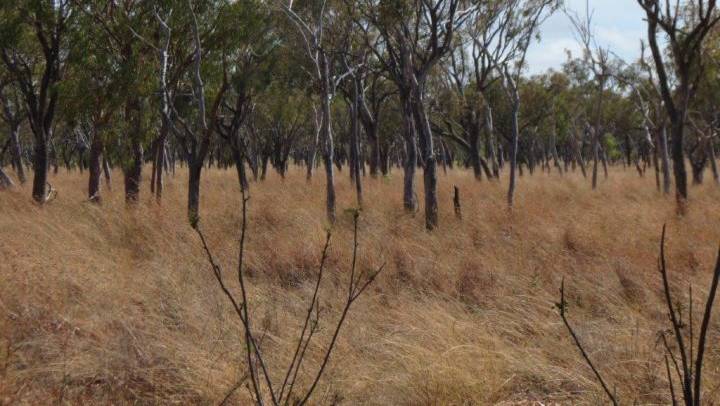 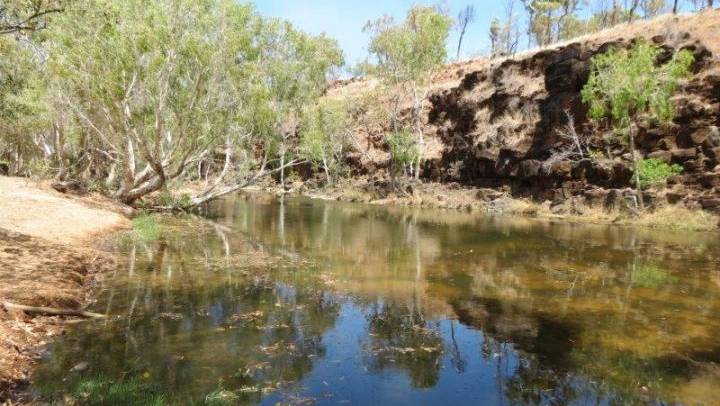 A feature of Rocky Springs is the variety and coverage of improved pasture species, which cover about 70pc of the property. Since the 1980s the vendors have diligently seeded species including buffel grass, panic, urochloa, seca, siran and verano stylos. The coverage has been aided by conservative stocking rates and rotational grazing management.

Leuceana has been established on 40ha since about 2010 and now provides reliable fattening capability. There may be a significant area suitable for further leucaena development.

Among Rocky Springs many landmarks are Big Oasis and Elizabeth Creek Gorge. Big Oasis covers 40ha and has a very shallow water table, providing year-round green couch pastures, shady oak and fig trees that is a meca for cattle in the dry season.

The spectacular Elizabeth Creek Gorge, which in places is several hundred meters wide, is unique. The year-round flow of spring water along the creek offers a myriad of scenic recreational and camping spots and is a wildlife haven.

Rocky Springs is boundary fenced and divided into 18 main paddocks plus seven additional holding paddocks. Electric fencing has been used to create more than 50 paddocks.

The main cattle yards are located on the main access road into the property. There is an old yard site to the north of the property.