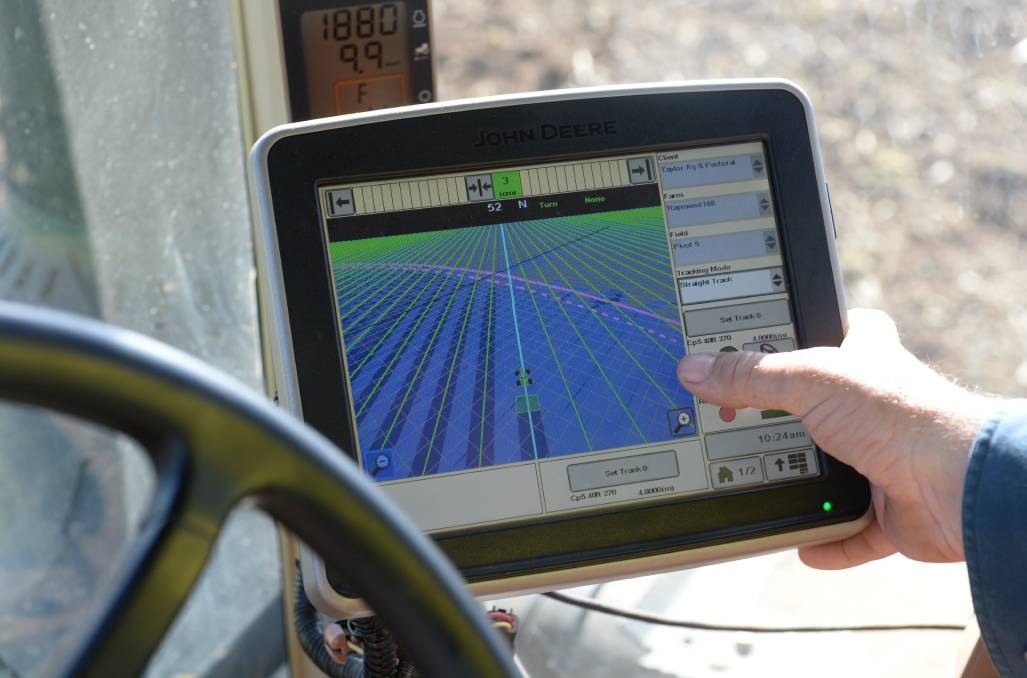 What got Australian agriculture to where it is today will not suffice for the future it needs to build.

Innovation in Australian agriculture is at a pivotal point - poised to propel the industry to a global leading position. Or not.

Food and farming make up the country's biggest sector, valued at a combined $800 billion, yet the quest for success has more often than not actually divided the industry

Farmers, grower groups, peak bodies, state governments and agri-political groups often fragmented in their quest to find a panacea to problems yet to be properly identified.

What most of us can agree on, however, is what got Australian agriculture to where it is today will not suffice for the future it needs to build.

While the exact solutions might be elusive, there are six questions we definitely need to be asking.

Question one: What would happen if we could build a coalition of people who were willing to lift themselves up above their individual ag sectors and work for the common good? 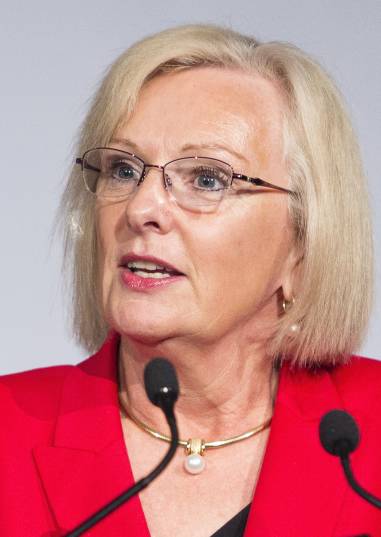 We need to establish a group with the combined forces of chief executive officers of major agriculture companies, leaders from Australia's rural and regional universities, the research and development corporations (RDC) and CSIRO, industry peak bodies, and retailers.

Imagine what could be achieved if thought leaders such as these were in the one room, working together.

Question two: What would happen if the Federal Government put some of the $430 million it splits between the 15 Rural Research and Development Corporations in matched grower levies each year towards solving one or two particular issues?

We need to look at horizontal funding and what we should be collectively investing in to ensure the future of food and fibre production in this country. - Michelle Allen

What if that funding was directed towards solving soil problems, water issues, or climate adaptability - issues that face all farmers?

And what about the $9.8 billion the federal government spends annually on innovation in general? Is this money being put to best use for agriculture?

In the past Australian agriculture has achieved much through vertical funding of individual sectors but we need to look at horizontal funding and what we should be collectively investing in to ensure the future of food and fibre production in this country.

Question three: What could be achieved if the federal Department of Agriculture combined forces with the Department of Industry, Innovation and Science to streamline innovation in food production?

The Agriculture Department has the raw material, the DIIS has the manufacturing capabilities - it's common sense for these two to work together.

Question four: What does Australia need to be competitive in global food production in 2050, and what do we plant today to ensure we can meet these needs?

We must look to the future of food production in this country, work out now how to avoid what we don't want, and channel our collective energies into creating the ideal.

Question five: What can we learn from other countries paving the way for agriculture?

We need to look to The Netherlands, for example, and its Agro and Food Technology Centre for real working examples of a united approach to food innovation.

We need to avoid complacency, to acknowledge that other countries are beating us at this game, that South American powerhouses such as Brazil are catching up with us in meat eating quality and traceability, and we must act accordingly.

Question six: What are the game-changing innovations which will drive future growth?

Some of the more progressive RDCs have been successful at this sort of work recently. The meat and grains industries, for example, have changed their focus from 12-month projects to longer term strategies to uncover the real game-changers.

The red meat industry has worked at tracking consumer demands, bringing business insights unheard of a decade ago.

The RDCs must continue to fix the potholes at the end of the road and simultaneously take the lead on long-term innovation.

The timing is right for a rethink on agriculture.

The levy system has been successful in the past and it continues to deliver for individual levy payers.

However, is this the best outcome for Australia as a whole? Is this driving the right behaviours in the industry?

The federal government appears to be keen to hear from those who might have the answers.

Those who want to look beyond their own sectors for the common good are raising their hands.

It's agriculture's time to solve for its future.