More than 30,000 farmers will now be able to access the Farm Household Allowance program. 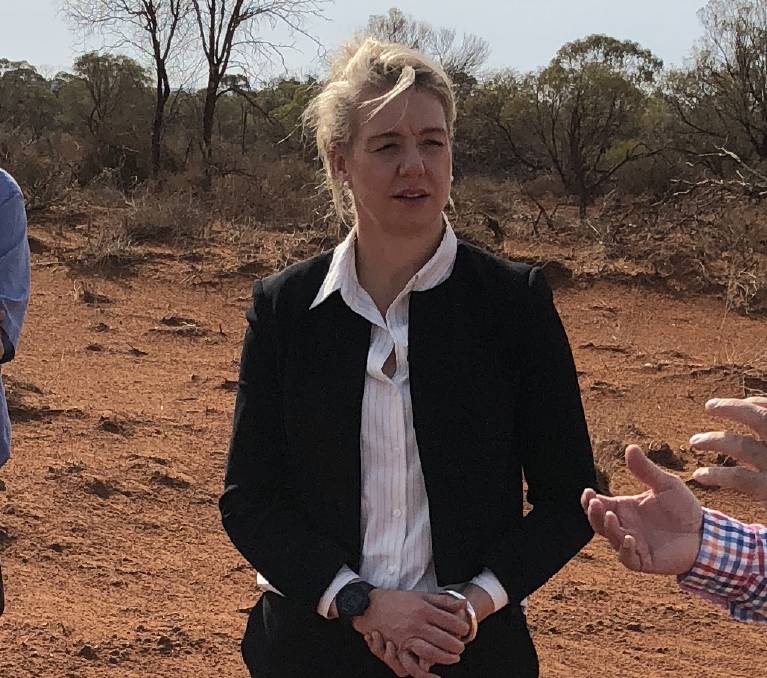 ACCESS to the Farm Household Allowance will be increased from three years in a lifetime to four years out of every 10, recognising that farmers experienced hardships, including droughts, more than once in their lives.

The means and asset tested FHA payment is worth about $500/fortnight, equal to the Newstart or Youth allowances.

Farming families can hold up to $5 million in assets and still qualify for the payments.

In a major revamp of the FHA program, Agriculture Minister Bridget McKenzie said farming families could also receive a one-off drought relief payment of up to $13,000 to help determine whether a farm business was sustainable, examine succession options, or choose to sell, she said.

Senator McKenzie said the changes recognised that off-farm income often serviced debt rather than putting food on the table.

"Our farming families don't need to be worrying about how to pay the bills and feeding their families while they are struggling to feed their livestock and making tough decisions about their long-term future," she said.

"For the first time, we'll link farm enterprises with their directly-related businesses and consider income and losses together - not just income - a big change in how government support payments are provided to families."

Our farming families don't need to be worrying about how to pay the bills and feeding their families while they are struggling to feed their livestock and making tough decisions about their long-term future. - Bridget McKenzie

More than 30,000 farmers are expected to be able to access the new support measures, which follows an independent review led by AgForce president Georgie Somerset, Tasmanian dairy farmer Michele Lawrence, and Robert Slonim, a professor of economics at the University of Sydney.

Senator McKenzie said the government had responded to the recommendations of the independent review by introducing a bill to provide drought relief for farmers.

"The bill will also allow for farmers to receive the FHA payment four years in every decade; make it easier for more farmers to access the payment by lifting the amount families can earn off-farm to $100,000 a year; and allow farmers to count income from agistment against their losses," Senator McKenzie said.