An alternative protein proponent has released a consumer survey showing many are prepared to give meat free meat a try.

Australian alternative protein think tank Food Frontier has released a survey of consumer trends, which indicates many Australians are now prepared to try plant based foods, as long it comes with a familiar meat like taste.

The report, Hungry for Plant-Based: Australian Consumer Insights, is based on research done by Colmar Brunton with the stated purpose of providing a "deeper understanding of Australian consumers' evolving relationship with meat, whose choices are changing and why, and what's driving interest in plant-based meat alternatives."

Its release comes as concerns have been raised about the labeling of meat alternatives, with claims it has led to some consumers mistaking a plant based product for red meat and poultry on supermarket shelves.

The CEO of Food Frontier Thomas King said when it came to labeling, the research indicates it's more likely to be non meat eaters who make a mistake. 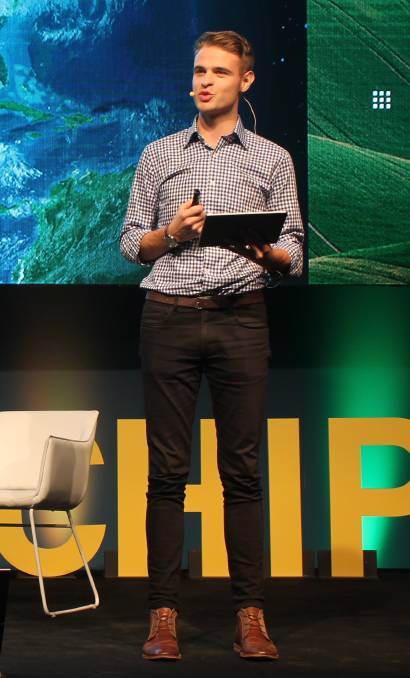 "The vast majority of Australians and New Zealanders have never mistakenly purchased a plant based product thinking it was animal-based," he said.

As for what the product is actually called, Mr King said while the companies producing meat free products do use terms like sausage or mince, they are clearly marked as meat free.

"When a consumer walks into a supermarket and are presented with plant-based meat alternatives these products carry highly visible product qualifiers like veggie mince or meat free sausages," he said.

"But the companies that make these products do use easy to understand terms like sausage or mince that define the product.

"I think to suggest that consumers are being duped into buying these products is not giving them enough credit."

The Food Frontier report provides some insights into the consumption of plant based foods.

The report also highlighted the questions and doubts Australians have about alternative proteins, particularly round nutrition, price and taste. 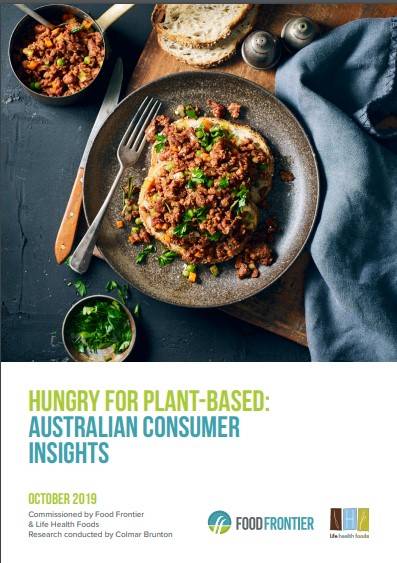 While it isn't addressed in the report, there has been criticism of the amount of processing and additives, particularly salt, that's needed to give plant based meat alternatives a meat like taste.

Mr King said if the producers of meat alternatives want to attract consumers they have to provide something that tastes like meat.

"It's important to recognise the greatest portion of consumers driving demand for these products are meat eaters," he said.

"They still want to enjoy the convenience and taste of the products they know and love."

In relation to salt content, Mr King said their own testing showed there's no more salt in meat alternatives than the products they're competing with.

"Because meat free alternatives are sold ready to cook we looked at the same meat products," he said.

"In terms of salt the average was actually less for plant based meat alternatives compared with pre seasoned conventional meat, likes sausages or burgers advertised as ready to cook.

"There is certainly room for improvement among manufacturers, but I think this should be examined at a more nuanced level, and I'd encourage people to dig a little deeper." Sunfed Chicken Free Chicken has proven a hit in supermarkets.

Mr King has also questioned why traditional protein producers, like the red meat sector, are perceived as being in competition with alternatives.

"I see alternative proteins as complimentary and value adding to Australia's food and agriculture systems," he said.

"The fact is the majority of Australian agricultural products are exported, and we produce enough food to feed roughly 60,000,000 people in a region that's home to over four billion people, so anything that can increase that capacity should be embraced."