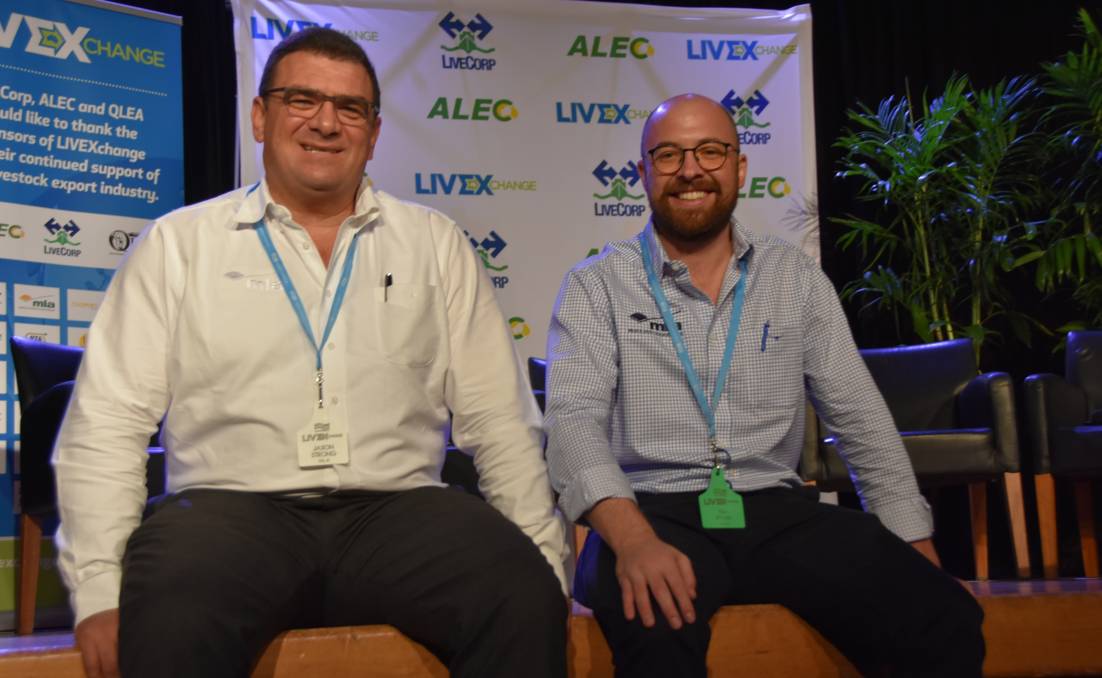 WHILE there is massive unrealised potential in supplying protein to the world for Australian beef and lamb, not all customers are the same.

Managing director of big red meat research and marketing body Meat & Livestock Australia Jason Strong made this point at an industry conference in Townsville this week.

He called out Australia's red meat industry for underplaying the value of some markets, such as live exports, while piling attention on perceived 'sexy' markets.

China, for example, was the talk of town and many people were of the view that its massive population must mean it was the place to target.

"But when you break down the type of customers in markets on their ability to pay, there are big differences," Mr Strong said.

"China has over 1.4 billion people, while the US has 340m but the number of households in the premium purchasing category in the US are three times that of China."

He said when it comes to live export, it's actually the progression of the market which becomes important.

"Take Korea, which we now think of in the same terms as Japan as a beef market," he said. "Go back 25 years and Korea was a live-ex market that also took some frozen quarter beef.

"We need to be thinking about where the markets are we can invest in from a meat and livestock export point of view, markets which will develop and progress over time.

"We should be looking at long-term opportunities to build value in a market. So we should be considering whether Vietnam could be the next Korea, for example."

Live-ex, as an entity, is Australia's fourth largest market in terms of value.

Yet too often it's talked about as 'somewhat or completely removed from our supply chain,' Mr Strong said.

The top MLA spend on markets is to Japan, with live exports second and Korea third, Mr Strong reported.

"Live-ex is unbelievably important for our supply chains and plays an incredibly valuable role not just in the type of cattle it takes, and from where, but in total revenue generated," Mr Strong said.

Yet, it doesn't seem to receive the airplay it deserves, and that was something the industry as a whole should look to address, he argued.

"Think about the excitement we've just seen around EU access. That market is currently about 20pc the size of live exports," he said.

"To give you more context - think about the attention around the growth of sheep meat into the US and China. Live exports is larger than sheep meat into both those countries.

Mr Strong said one of the things the red meat industry suffered from was a willingness and speed to be negative about things.

"If we're going to do things better, part of that is being more positive, finding solutions and ways forward rather than throwing rocks," he said.

"The way things are perceived is something as an industry we have an opportunity to change.

"Be more positive, more collaborative and certainly more open-minded about the contribution of all markets to our supply chain."