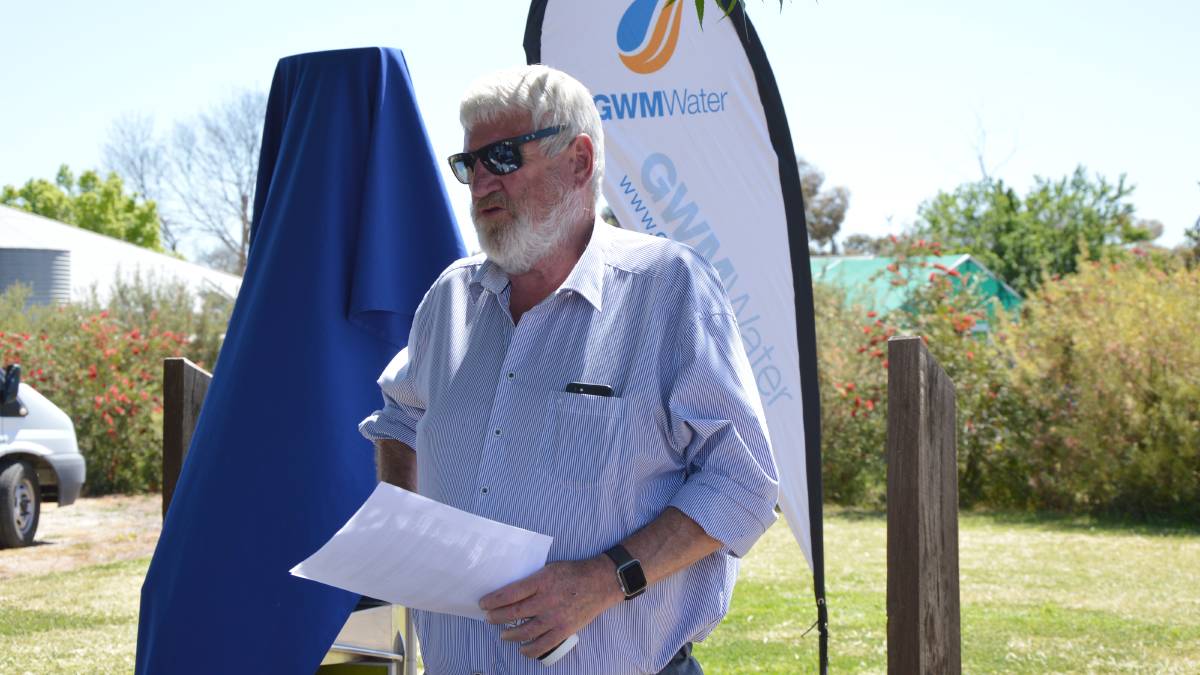 GWMWater chairman Peter Vogel says growth water from savings made from installing the Wimmera-Mallee pipeline are providing a boost to both the agriculture and mining sectors in western Victoria.

A small Victorian water authority runs its system differently to the way things work in other areas - find out how it works here.

THE WATER system managed by Grampians Wimmera Mallee Water (GWMWater) in western Victoria is only modest in terms of volume.

All the reservoirs in the GWMWater system hold a combined 560 gigalitres when full, just 15 per cent of what the Dartmouth Dam alone can hold.

However, while small in size, the water corporation's approach to allocations and water sales provides the nation with a window into how a closed water market looks.

Speaking at a climate resilience forum in Birchip this week GWMWater chairman and local Wimmera-Mallee farmer Peter Vogel said following the water savings made by the piping of open channel systems formerly used to supply water to customers, GWMWater had 20,000 megalitres of 'growth water' to sell for industry, separate to environmental and recreational allocations.

However, rather than just auction the water off to the highest bidder, strict caveats have been imposed.

While the water allocation and accounting system has used the concept of tradable water allowances the allowances can only be traded to other landowners or potential users in the pipeline system. Where significant volumes are involved this includes a hydraulic assessment to ensure the water can also be delivered.

"We had a number of rules about the water and how it can be traded," Mr Vogel said.

"It had to be used by the person buying the allocation, it could not be used for flood irrigation and it had to be logistically workable, so the water to be allocated had to be physically available in the system where the buyer wanted to use it."

So far the major buyers of the growth water allocations have been the mining industry, with the operators of the Donald Mineral Sands project buying a 7000 megalitre licence. 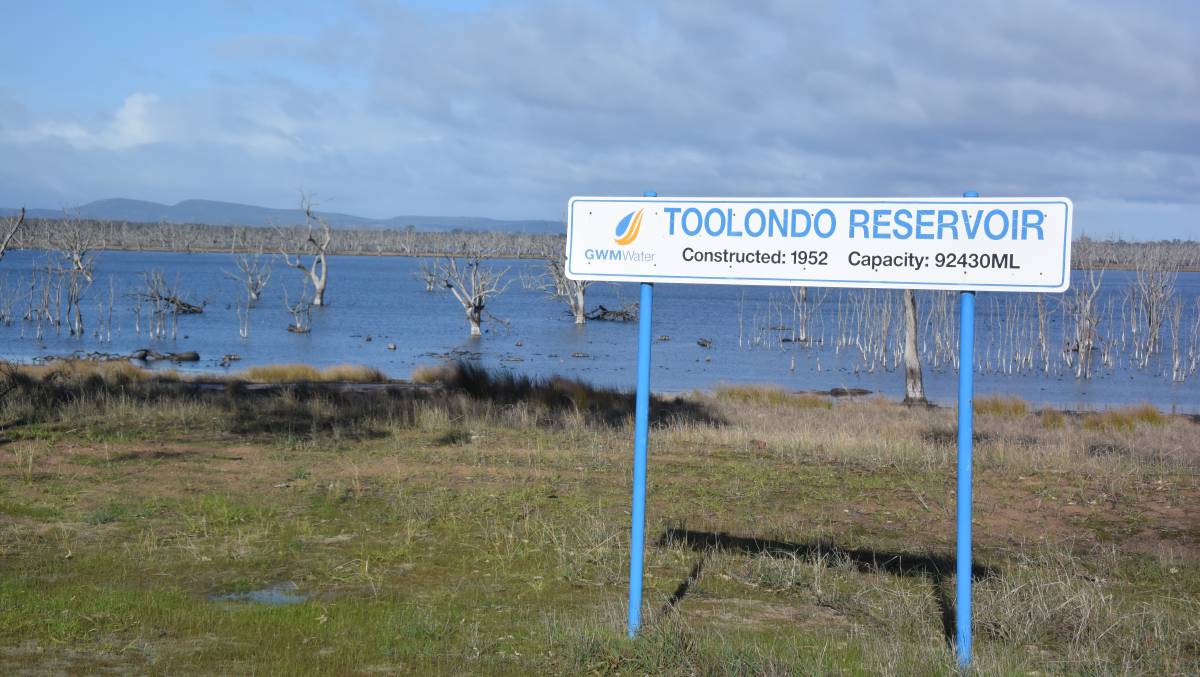 GWMWater has a number of storages through the Grampians region in western Victoria.

Mr Vogel said the availability of the growth water, combined with the improved reliability of previously existing farm allocations due to the pipeline had seen significant investment in farming, including traditional broadacre livestock operations and more intensive systems.

The volume of water is not sufficient for more conventional flood or centre pivot irrigation and the water price would generally make such applications prohibitive.

More water efficient irrigated agriculture such as horticulture, viticulture and intensive livestock are using the allocation from the pipeline system to support new opportunities in the region.

Mr Vogel said for farmers initially part of the Wimmera-Mallee pipeline project additional water over and above that which they received on conversion could be acquired for $1,000 per Ml.

New development that emerged have been required to pay $2,500 Ml .

With the addition of new piped regions, such as the South West Loddon pipeline and the yet to be completed East Grampians pipeline Mr Vogel said there was now around 6,000 Ml left for sale.

Part of the reason GWMWater has taken the path it has in regards to selling the growth water, sacrificing potential profits from auctioning on an open market, was community input.

"The farming community, indeed ratepayers everywhere throughout the GWMWater network, have made significant contribution to the cost of the pipeline project so they have had a say in how we allocate the growth water and it has generally been agreed that this is the best for communities as a whole.

"Having access to reliable water has been the catalyst for a number of intensive farming businesses, especially chickens and pigs, to set up in the area.

"It makes sense, with access to the feed for the animals, sunny and dry weather that is good for animal health and the isolation to mean you don't have the amenity issues you have in more crowded locations - all that was needed was the water and they now have that.

The pipeline project, completed around a decade ago, was hailed by former Birchip Cropping Group (BCG) chair Caroline Welsh as the single most effective piece of infrastructure in western Victoria, has effectively drought proofed the notoriously arid Wimmera/Mallee region.

At the time of construction there was a legitimate threat the region could run out of drinking water, with storage levels dropping to 3pc of capacity in August 2007, now even in years of markedly below average rainfall there is sufficient to meet customer needs and even keep recreational lakes full for the community.

Mr Vogel said the increased reliability, caused primarily from savings of evaporation losses in moving the water in the old open channels, allowed GWMWater to confidently commit to the two extension pipeline projects without compromising supply for existing customers.

"You get a few people worried that we might be overcommitting but you have a look at the supply and we can very comfortably manage our supplies even with the increased demand."