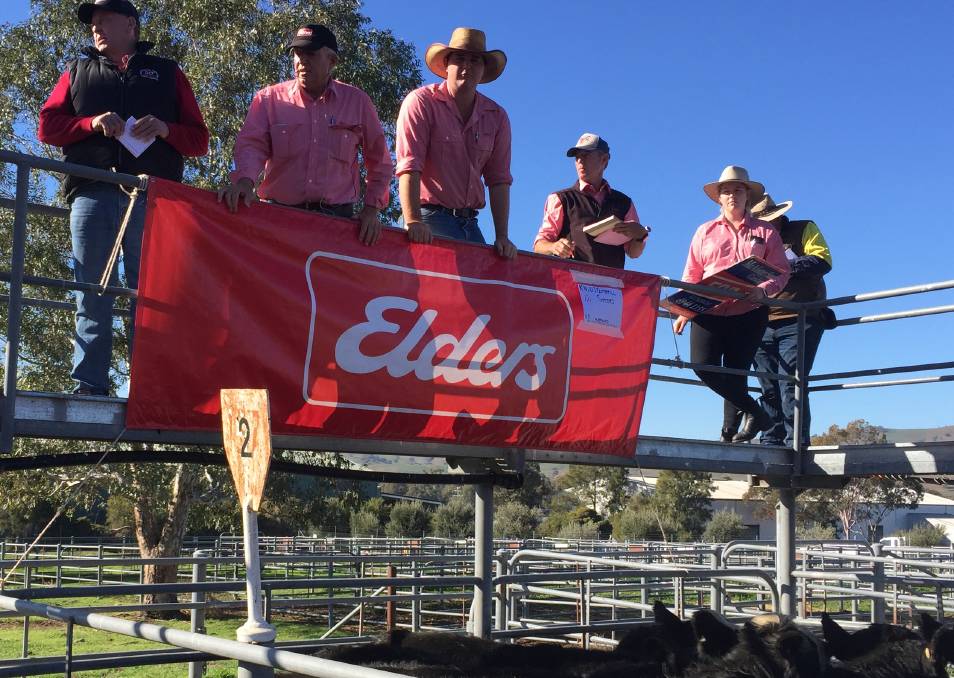 Elders' takeover of Australian Independent Rural Retailers (AIRR) will be implemented on November 13 after approval by the Federal Court of Australia this week.

The $187 million scheme of arrangement will see Elders pay $8 a share paid to merchandise wholesaler AIRR's shareholder members, plus a fully franked special dividend of $2.60/share, to be recorded on November 1.

Shareholders earlier received a final 25 cent dividend on September 27, taking the total consideration of the scheme's worth to $10.85/share.

Long-serving Bega Cheese director and current acting chairman, Max Roberts, is officially no longer a director of the dairy and spreads business, although will stay in the chair until next year.

Mr Roberts did not seek re-election at this week's annual general meeting after 33 years as a board member.

However, he remains an alternate director for chairman, Barry Irvin, who took leave of absence in May to recover from cancer treatment.

Mr Roberts told the AGM Mr Irvin was still undergoing chemotherapy, but progressing well and expected to return to the job in 2020.

Appointed in September, she also sits on the boards of Event Hospitality and Entertainment and stockfeed business, Ridley Corporation. 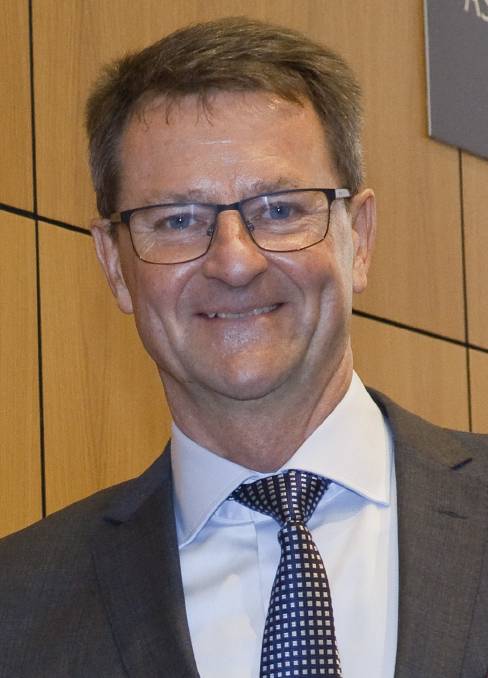 SunRice managing director, Rob Gordon, is one of two new board directors in the refreshed leadership ranks at poultry and stockfeed business, Ingham's following elections at its October annual general meeting.

Mr Gordon, who has previously held chief executive officer roles with Dairy Farmers, Viterra and Goodman Fielder's Meadow Lea and Consumer Goods divisions, is on Rabobank's agribusiness advisory board, and a former director of Gresham Private Equity and the Australian Food and Grocery Council.

Inghams has recruited several new board members in the past year, including managing director, Jim Leighton, who also headhunted heavily from his home turf, the USA, to refresh management in the big trans-Tasman poultry business.

The Australian Agricultural Company is partnering with the Royal Flying Doctor Service (RFDS) in a new program to boost mental health in Queensland's Gulf region, following this year's devastating floods. 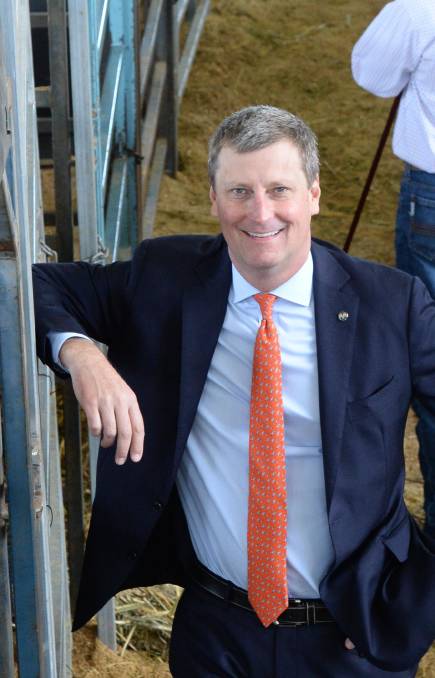 AACo managing director, Hugh Killen, said the northern communities were hit hard and there was a real need for ongoing support.

AACo has promised up to $250,000 over three years to fund a series of programs and events in the region.

"Many families and businesses were heavily impacted by this year's floods and some people lost just about everything.

"We're all part of the same rural community and we feel a deep compassion for and connection to the people there."

AACo's funds will go towards as mini field days and pit stop health checks which will put mental health clinicians in direct contact with people who need the most help, but might not know how to get it.

The program will be evaluated regularly to make sure it was making a positive difference. 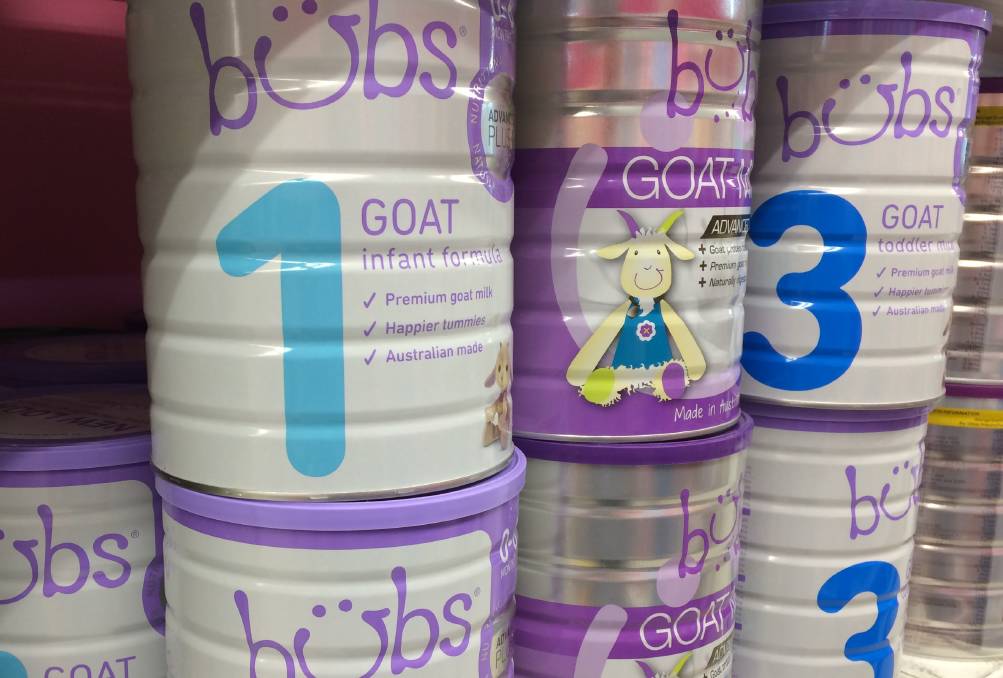 Mr Lin has been the non-executive chairman since August 2017 and a director for almost two years.

Chief executive officer and executive director, Kristy Carr said the Board was unanimous in securing his instrumental skill set to lead the company

"Dennis has been the architect behind our approach to mergers and acquisitions, and the formation of our strategic partnerships," she said.

"Our China business has grown significantly thanks to his input and we expect it will continue to do so.

with Ms Carr and the Bubs team to capitalise on them.

Bubs september quarter achieved gross revenues of $14.21million - up 58 per cent on the prior comparable period - with a quarter of its business generated in China.

Animal Health company, Zoetis, says it has once again hit its target in raising $100,000 to support mental health in rural communities through its partnership with Beyond Blue.

Between July and October, Zoetis donated $5 from each sale of the company's cattle, sheep, pig, poultry and goat vaccines and drenches.

Over four years it has raised $400,000 for Beyond Blue to provide advice and support 24 hours a day, seven days a week.

Zoetis' Australia and New Zealand vice president, Lance Williams said the company recognised the importance of improving mental health in rural areas where suicide rates were about 40 per cent higher than in major cities.

"It is a great honour for us to once again achieve our fundraising goal to assist Beyond Blue's great initiative."