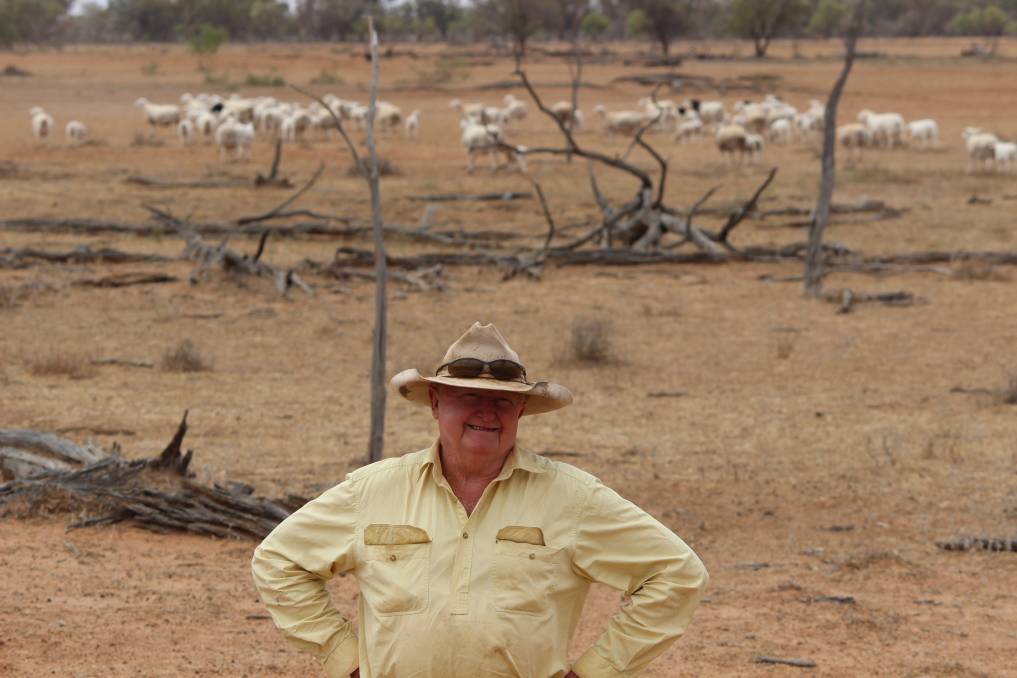 There's no secret to surviving a drought, according to western Queensland grazier Kevin Bredhauer.

"You just have to sell down. You've got to have good water, good Mulga and a good bank manager."

Fortunately for Mr Bredhauer, he's got at least two of these in spades on his 40,500 hectare property, Rosevale Station, just west of Wyandra, Queensland.

He purchased the property in 2011 and despite running head first into a horror spell of years, he has managed to continue a sizable development project.

The Bredhauers, who relocated to Rosevale from the Blackall district in Queensland's central west, have developed 14,175ha of country since buying the property.

Much of that was Mulga harvested to feed cattle but Mr Bredhauer said the benefits of managing Mulga will last for decades.

"A lot of that country now has good, young Mulga on it and that's when this place really comes into its own," he said.

"We have to protect the Mulga while it is quite young but once it gets up to a point that we can put sheep on it, it's terrific feed."

Situated on the Warrego River, Rosevale Station is a handy mix of blacksoil floodplains, channels and Mulga.

Rosevale falls within a 56 kilometer cluster fence which forms three sides of its boundary. In the two or three years since the fence went up, the landholders have removed 15 dogs from inside.

The Bredhauers have trapped another seven just outside the fence and are currently in the process of completing the final leg of their own fence which will make them completely enclosed.

Mr Bredhauer has been told previous owners used to shear around 35,000 sheep on Rosevale but they Bredhauers are moving away from wool production.

They plan to turn their focus to Dorpers and goats with cattle to be used as an opportunity enterprise when seasons permit.

"We are currently running about 5000 Dorper ewes and lambs and we've also got about 1000 mixed cattle and 1000 goats behind wire," Mr Bredhauer said.

"This is only our second lambing with the Dorpers but we're very happy with how its going. There is no shearing. The ease of management is excellent." 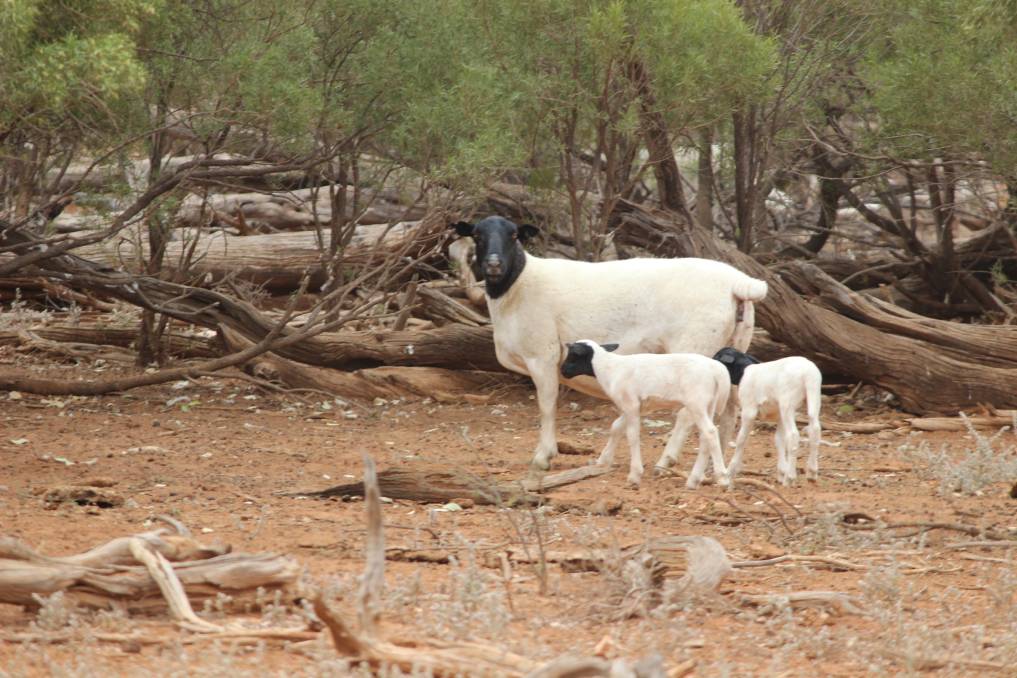 A Dorper ewe with twins at foot on Rosevale Station.

Having previously trapped and harvested wild goats on Rosevale, the Bredhauers hope to start managing their own herd.

They'll continue to offload the goats to Western Meat Exporters in Charleville, which processes goats and sheep on a daily basis for the export market.

"And they can be worth as much as $180/head which is just incredible."

Situated halfway between Cunnamulla and Charleville, Wyandra was one of the driest districts in Queensland up until April this year when they received a handy break. 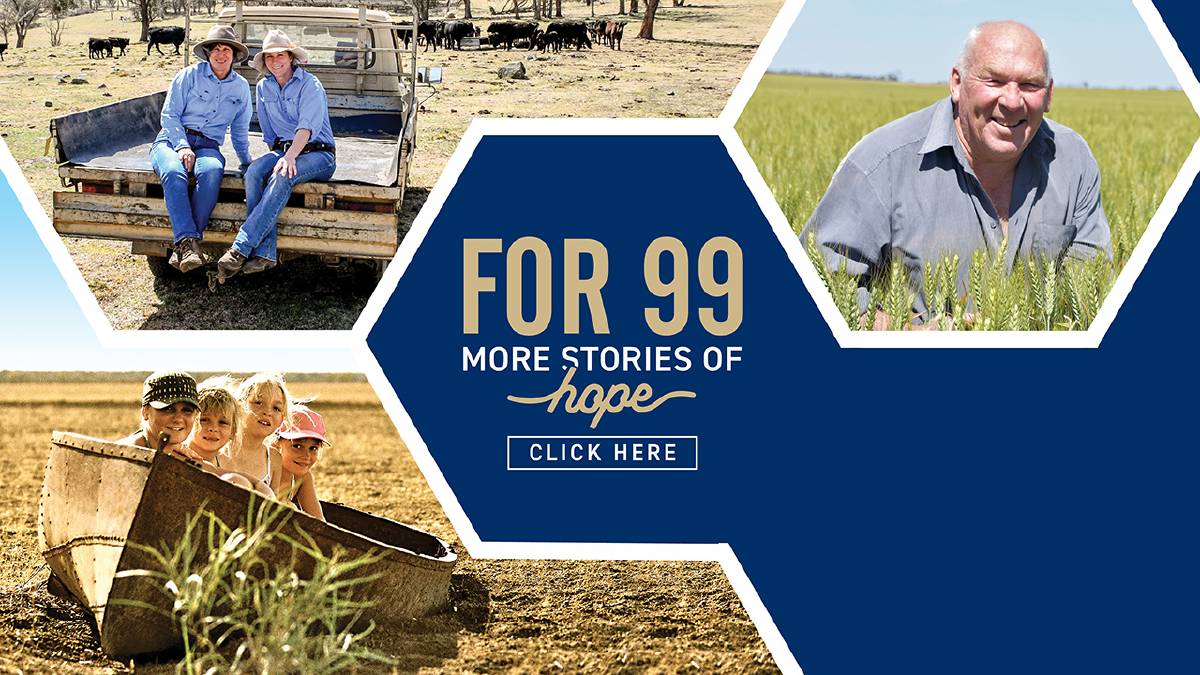 Rainfall totals varied but Mr Bredhauer recorded 125 to 150mm during April and May. The break was game changing.

The Bredhauers mustered in their Dorpers and sold the lambs unmarked direct to TFI at Tamworth for an average of $208/head.

A good run in the river put valuable feed into the channels and the rainfall freshened up the Mulga on the newly-developed country.

Six months on, the season is once again looking grim and Mr Bredhauer has started offloading stock. He'll also have to wait for rain to mark his next crop of lambs but is thrilled with how lambing has progressed.

"There seems to be twins everywhere, the ewes look good and the lambs look strong."

The story The magic of Mulga first appeared on Queensland Country Life.