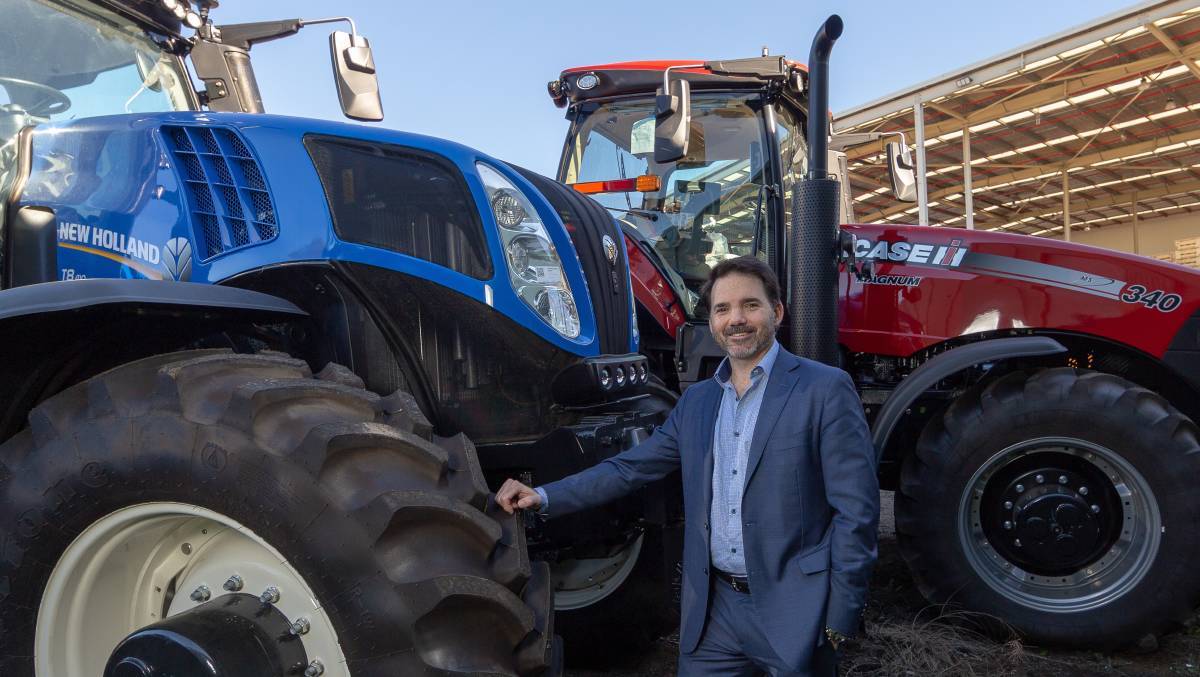 Founded in 1993 by Richard Larsen, K-Line Ag employs about 50 people at its manufacturing facilities in Cowra, NSW and is best known for the development of the Speedtiller, an aggressive high-speed disc plough.

"This acquisition was really focused at building out the product line for North America, the collateral advantage that we get as an organisation is that there is a really good market here in Australia," he said.

"The current distribution of K-Line products has about 77 per cent of sales already going though the CNH Industrial network."

Mr Stannett said the K-Line brand and colouring would be retained for the Australian market, and it would not be integrated into the Flexi-Coil, Paxton Plough or Horwood Bagshaw suite of products.

"K-Line has a slightly different product line up, maintaining the two separate facilities and brands is the right call, it will allow the facility in Cowra to focus on scaling up for North American demand without any distractions," he said.

Mr Stannett said the purchase was likely to create more jobs at the Cowra manufacturing facilities.

"There will be quite a lot of demand put on the Cowra facility to scale up for the North American product launch next year, that will require investment in people and capacity," he said.

"The Larsen family will remain heavily involved in strategy and day to day management of the business."

While the majority of grains research in Australia supports moving to a zero-tillage farming systems as significantly more beneficial in terms of production, economic and environmental outcomes for farmers, Mr Stannett said the purchase reflected the increasing trend of tillage use for weed control.

"There is certainly a trend around mechanical weed control and the K-Line acquisition will place us particularly well to address that challenge," he said.

"As a global company we're excited to be making this level of investment in an Australian company whose reputation for excellence and results is known around the world.