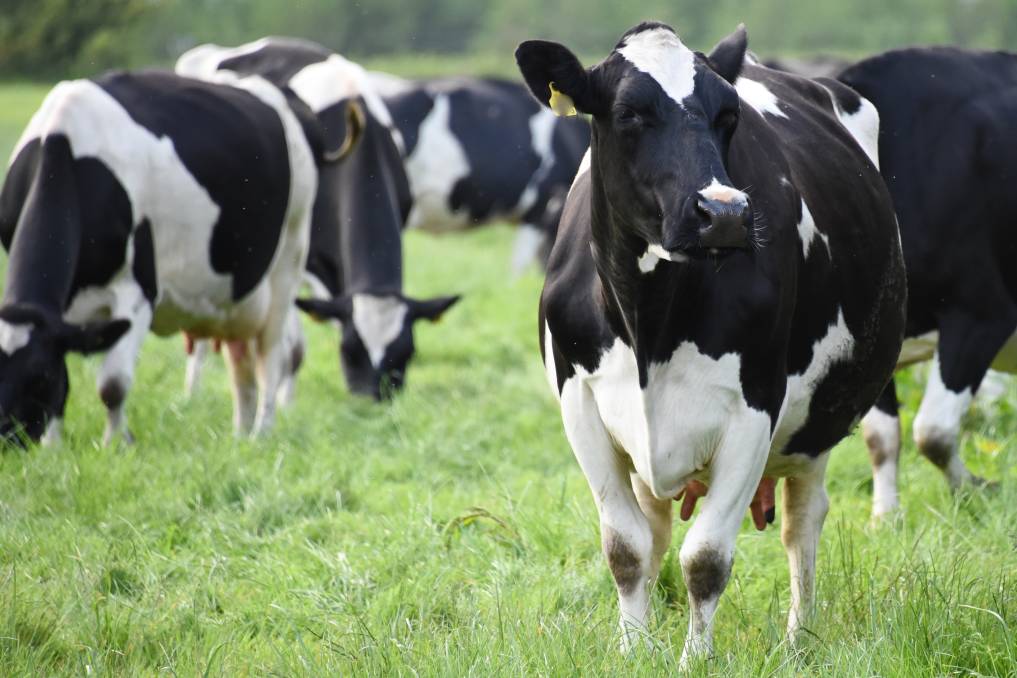 The ADF is urging industry players to stay engaged in the code consultation process.

Does the mandatory dairy code of conduct meet expectations?

It's fair to say that the Government's exposure draft of a mandatory dairy code of conduct has received a mixed reception.

The new code has been hotly anticipated since it was first announced by the government last year, and with all the noise around beefing up the provisions, expectations of the exposure draft were sky high.

At first glance, many provisions in the exposure draft align with the suggestions put to the Government by ADF, including that processors should be required to uniformly publish standard form contracts by June 1 each year. This is a definite win for farmers.

But several other clauses are less convincing and ADF is seeking legal advice.

Under the exposure draft, processors that are classified as small businesses are exempted from acting in good faith, a central pillar of the mandatory code.

The industry must also closely investigate a provision allowing a two-week cooling period during which either party can choose to terminate a milk supply agreement, despite processors having a full 30 days to to supply written confirmation of that contract.

By that logic, a farmer who strikes a verbal agreement but finds they are dissatisfied when they receive the written contract 30 days later cannot rely on the cooling period to escape the agreement without penalty.

Similarly, it is surely unreasonable to expect that farmers and processors have the same capacity to pay the same $63,000 penalty for breaching the code. An average size processor can make hundreds of millions of dollars in revenue, compared with the $136,000 generated by the average dairy farm over the same period.

The draft code, as it stands, has created a storm of controversy. I can attest to the complex and emotionally charged nature of this issue. ADF has been on the receiving end of a lot of criticism around codes over the last couple of years, despite taking the lead, through the ADIC, on developing the original industry code back in 2017.

ADF has been on the receiving end of a lot of criticism around codes... despite taking the lead, through the ADIC, on developing the original industry code back in 2017.

Much of this nuance is missing from the highly politicised environment in which the code is being viewed.

The spotlight is on dairy, with a senate inquiry now geared at investigating the profitability of dairy farmers during the twenty years since the industry was deregulated. The code will now be examined through this prism.

Politics is politics but at the end of the day, we need a code of conduct that levels the playing field for farmers.

A lot is resting on the code, but we must be clear - it will not solve pricing issues along the dairy supply chain.

The mandatory code has been established principally to ensure transparency in contracts between processors and farmers.

We hope that this will lead to more open and honest relationships between suppliers and their processor, but we must manage expectations in terms of what the code will achieve.

ADF will be actively engaging in the consultation period so we can ensure farmers get a code that looks after their interests.

Ultimately, we want a code that outlaws retrospective price step downs, ensures processors announce their opening prices before the start of the season (preferably on the same day), allows farmers to switch processors if they choose to make that decision, and above all else, establishes a fair and equitable appeals process for contractual disputes.

In the past, farmers have felt they didn't have a voice. That needs to change. We want farmers to feel empowered to appeal if they believe their contract terms are unfair. We are urging all industry players to stay engaged in the process so that we can have a robust mandatory code of practice.

David Inall is the CEO of Australian Dairy Farmers