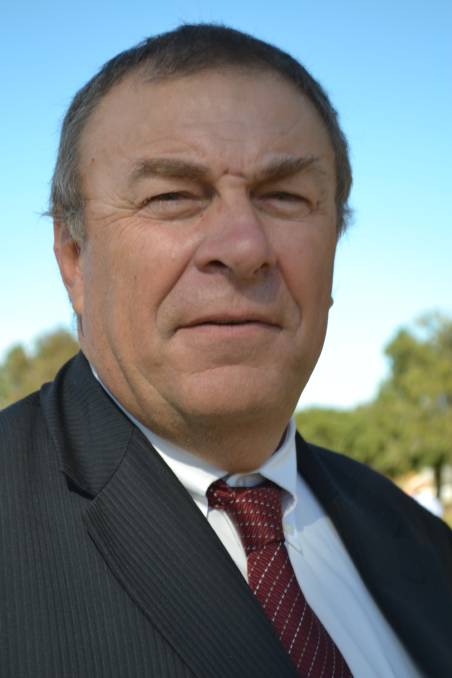 NSW drought co-ordinator Jock Laurie will finish in his role tomorrow. He will be replaced by an 'Office of Drought Response'.

Appointed in December last year by former Primary Industries Minister Niall Blair, Mr Laurie on Tuesday suggested it was business as usual. But The Land on Wednesday confirmed he had been made redundant.

Mr Laurie refused to comment yesterday, saying he was still employed by the government, but said he would be happy to speak later.

There are fears within the public service for the future employment of Mr Laurie's staff.

Mr Blair lauded Mr Laurie on his appointment, saying: "As a true friend of our farmers, Mr Laurie's advocacy, understanding of the need to protect soil and water, as well as strong relationships with all levels of government stand him in good stead to fulfill this critical role."

Mr Laurie was the former National Farmers Federation president and ran for preselection for the National Party for the state seat of Northern Tablelands in 2013. He ran against now Agriculture Minister Mr Marshall in the preselection, who went on to win the seat.

Deputy Premier John Barilaro yesterday said the NSW Government was establishing a dedicated Office of Drought Response that will enable increased support for regional communities suffering during this prolonged drought.

"His contribution to regional NSW during the most severe drought on record has been outstanding.

"The impact of the drought has quickly moved beyond the farm gate and spread into regional towns and cities," said Mr Barilaro.

The Office of Drought Response will be based in the Office of the Coordinator-General within the Department of Planning, Industry and Environment.