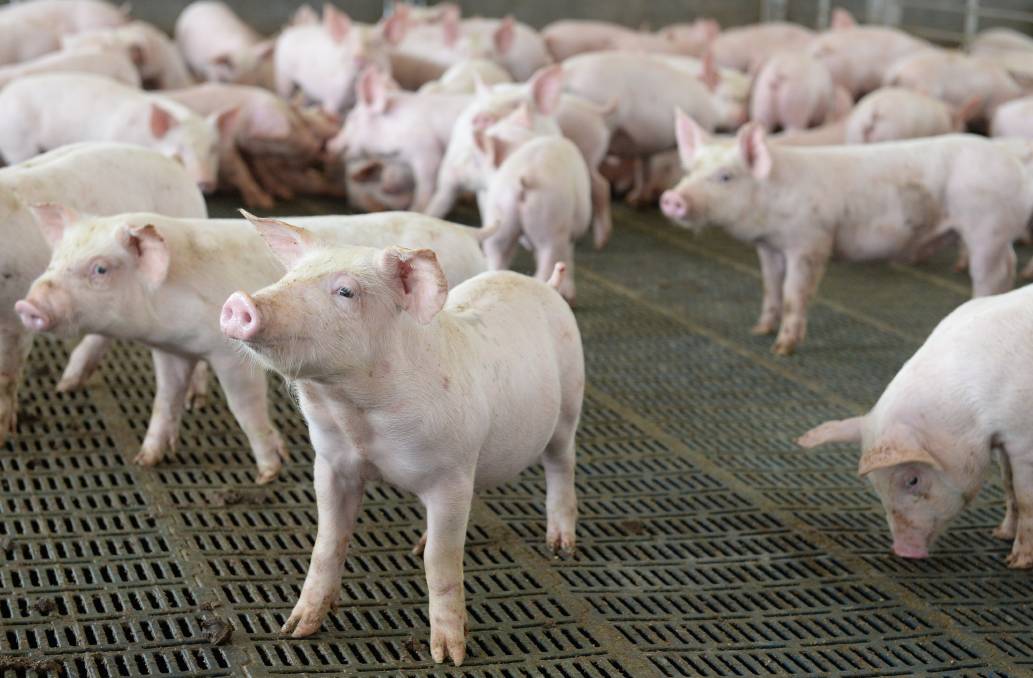 ACIL Allen impact modelling says an African swine fever outbreak could producers, meat processors and others $2b over five years.

A swine fever outbreak in just one "backyard" pig venture in outer Melbourne, or on a regional Victorian smallholding, would result in more than 23,000 animals destroyed on small- to mid-sized piggeries in the state, according to an economic impact report just released.

Lockdown restrictions on pig movements, sales and slaughtering within the first month of an outbreak detected in Australia would also force other pig producers in the same region to scale back their production because of the selling limitations.

In a worse case scenario, an ACIL Allen impact modelling report on an African swine fever outbreak has predicted the killer disease could cost Australia's 3700 pig producers, plus meat processors, transport operators and others linked to the meat industry, $2.03 billion over five years.

"Not only are pork supplies at stake but the jobs of 36,000 Australian's are at risk from this disease," said Australian Pork Limited's chief executive officer, Margo Andrae.

An outbreak at several large scale commercial piggeries, which might likely hit across multiple eastern states, would see something like 30 per cent of the sow herd and 30pc of saleyard-ready animals at 32 piggeries in Queensland, NSW, Victoria and South Australia destroyed within a month - more than 160,000 pigs. 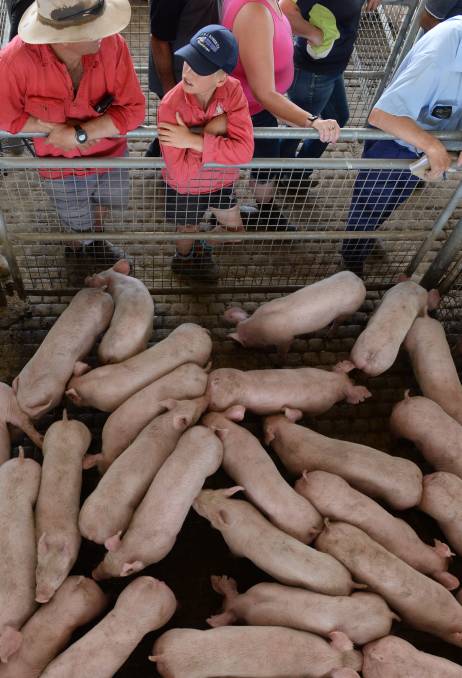 Strict biosecurity mop up procedures would apply to anybody in contact with an infected pig enterprise, plus transport vehicles, farm equipment, saleyards and processing plants, and other piggeries which used these facilities.

Australian exports are worth about $150 million annually, representing about 10pc of the value of pigs processed.

Peak industry body, APL, which funded the modelling report, feared the highly contagious swine fever virus was most likely to spread into Australian herds via illegally imported and contaminated pork products fed to domestic pigs as food scraps, or eaten by feral animals at a rubbish tip or along a roadside.

The threat of incursion from African swine fever is not one we can take lightly - Margo Andrae, Australian Pork Limited

It was found in all pig body fluids and tissue and may spread via pigs, people, stockfeed, clothing, or contact with contaminated premises and machinery.

The disease incubated in its host for up to 15 days, but once illness set in infected pigs died in just two to 10 days, suffering haemorrhages in internal organs and on their skin.

Ms Andrae said while there had been a significant increase in virus detection at our borders in recent months, it was crucial all participants in Australia's biosecurity system played their part in managing the threat.

"The threat of incursion from African swine fever is not one we can take lightly," she said. 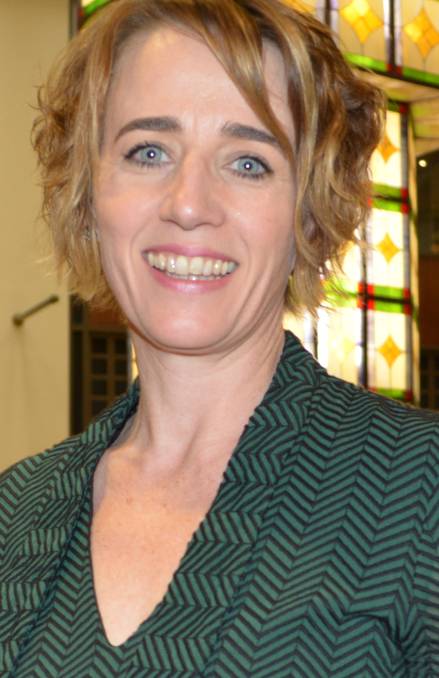 In September Australian Border Security reported 48pc of pork products seized at airports and in international mail were contaminated with fragments of the virus.

"This is in addition to three samples that contain foot and mouth disease fragments, and which were immediately destroyed," Ms Andrae said.

"We are fully committed to working with the Australian Government to keep Australia free of ASF, maintaining our premium product status."

Ms Andrae said the ACIL report offered the industry a "unique opportunity to prepare" for a potential worst case contamination event and work on how to develop recovery strategies.

However, an outbreak in Australia would have far a wider impact than just the income losses and production restrictions noted in the report.

The modelling did not include likely control and eradication costs, monitoring and surveillance requirements, costs associated with treating effluent pond systems and loss of revenue from infected effluent unable to be used as fertiliser, or environmental costs in terms of soil contamination and pathogens persisting in compost or at burial sites.

Social impact costs such as mental health pressures and relationship costs associated with farm enterprise and employee earnings losses were also excluded from the study.

Sponsored by
A needle that uses a miniscule camera to measure intramuscular fat instantly could be commercialised within three years, if a team of South Australian scientists has their way.
Test
The Nationals are sharply divided over a 2050 net-zero emissions, with a senior MP taking "some time away" from the party room.
Test
The National Code for Boarding School Students will allow travel for boarders and their families to become easier.
Test
Wool market hits positive territory with strong bidding for non-mulesed types and increased demand from Europe top-makers.
Test
A huge, shovel-ready poultry proposal in the Griffith area has hit the market.
Test
Swedish car-maker Volvo is ditching leather seats as part of an environmentally friendly makeover for its new fleet of electric cars.
Test
Van Dairy plans to develop a packaging factory at Somerset and a powdered milk factory at Woolnorth.
Test
The normal popular yellow livery was replaced with a green.
Test