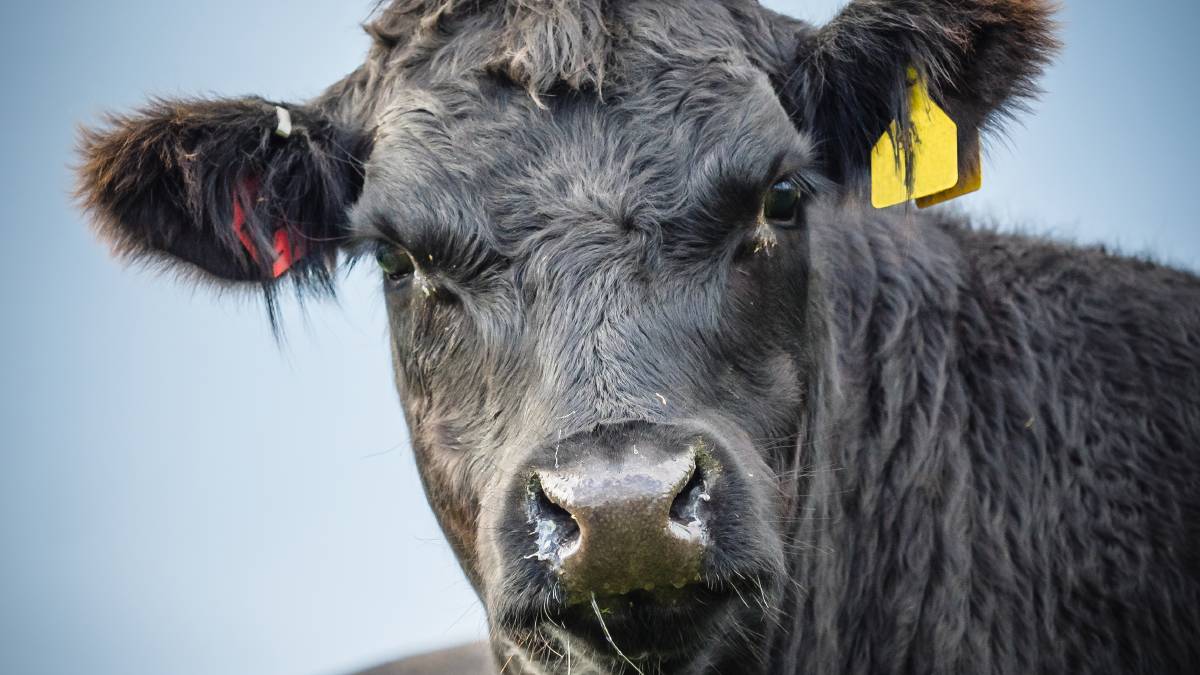 THE move by one of the big four banks to build animal welfare principles into its lending practices and risk assessments has not taken Australia's beef industry by surprise.

National Australia Bank, which finances one in every three dollars lent to agribusiness in Australia, has released principles across five domains which will guide its lending practices for customers involved in animal businesses. They cover nutrition, environment, health, behaviour and mental state.

The framework defines sustainable beef production and tracks performance over a series of indicators annually, including animal welfare. It was set up to address changing expectations just like this and therefore the beef industry was well-prepared, Ms Herbert said, from the big beef industry conference Red Meat 2019 in Tamworth today.

Many other investors were also talking about animal welfare principles, including superannuation providers and investment firms, she said.

"There is a lot of talk around ethical investment and where money is best placed and we have financial sector representation on our consultative process," she said.

NAB said it understands the agricultural industry is a fundamental part of Australia's economy and believes the integrity of the sector is critical to ensure its sustainability.

In releasing the animal welfare principles, a NAB spokesperson said: "NAB recognises that animal welfare is an important issue, as reflected in various legislative instruments, international conventions and treaties, industry codes and standards and community expectations.

"These principles reflect balanced input from a number of industry associations, animal welfare organisations and other stakeholders and NAB will review them periodically against the latest developments in relevant legislation, standards, regulations and animal welfare science."

The move was welcomed by the RSPCA, which says good animal welfare practices are core to business sustainability and corporate social responsibility as community expectations around the treatment of animals continue to increase.

NAB's announcement would send a strong signal to the market and to all animal-based businesses around the country that animal welfare is on the financial agenda, the RSPCA said.

Sustainability will be the subject of a forum at Red Meat 2019, hosted by Meat & Livestock Australia, tomorrow. More than 700 people from around the country have registered for the conference, which also includes MLA's annual general meeting.