GRDC managing director Steve Jefferies will step down from the role in June next year. 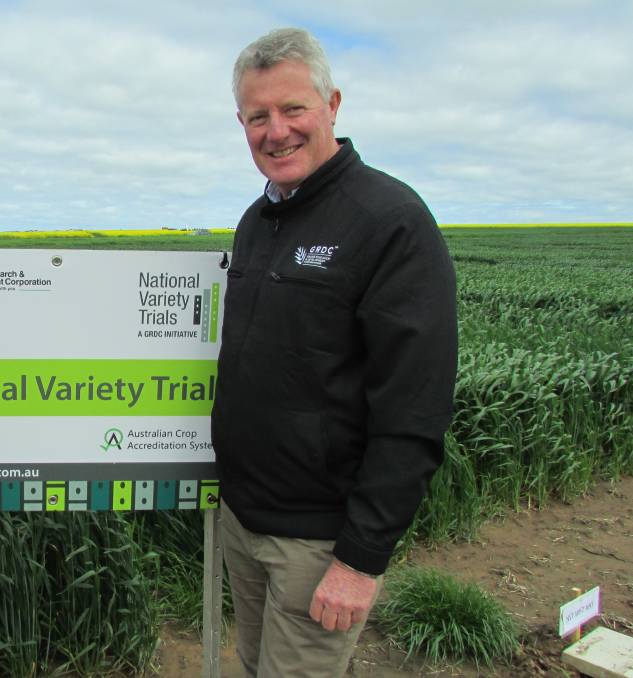 GRDC managing director Steve Jefferies will step down from his role in June next year.

THE MANAGING director of the Grains Research & Development Corporation (GRDC) Steve Jefferies is leaving the organisation.

GRDC chair John Woods confirmed Dr Jefferies would leave by the middle of next year to move into semi-retirement.

In his four years in the role Dr Jefferies has spearheaded an ambitious overhaul of the GRDC, the statutory body responsible for research and development in the grains industry, as part of a five year 2018-2023 strategic plan.

In his time in the top job Dr Jefferies oversaw the creation of more regional offices as the corporation looked to decentralise and put more emphasis on grain grower profitability rather than productivity.

Mr Woods said the GRDC would now begin a search for a replacement for Dr Jefferies, a process that is likely to run well into the new year.

There will be no holds barred in trying to attract the right candidate with Mr Woods saying the corporation would look internationally as well as domestically for a successor.

He said the board was prioritising stability with its recruiting drive.

"An international search is underway to find a successor who will build on and enhance GRDC's ability to deliver on purpose, not re-design it."