Goodiwindi district farmer, Peter Mailler, Australians should be concerned not just about this drought, but preserving the sector's capacity to cope over the next 10 or 20 years.

Australia has a long term farm productivity struggle which should concern all Australians, not just farmers

We have food market opportunities galore, but Australia also has a farm productivity struggle which should concern all Australians, not just farmers.

Drought and other increasingly erratic climate costs mean our farmland will need to be nurtured and rested far more carefully than it has been in the past 60 years, or else our productive agricultural capacity will burn out says NSW-Queensland border farmer, Peter Mailler.

In fact, farm productivity gains had already plateaued in the past 20 years.

Notably, since 2016 drought has been a key factor in three consecutive years of five per cent production falls, to an estimated $59 billion for 2019-20.

That's a big $40b behind where government and farm sector leaders want Australian ag productivity to be just 10 years from now.

Mr Mailler said farmers were working harder and smarter against weather complexities to satisfy their productivity and cash flow needs and consumer pressures for affordable food and clothing.

However, as they strived to keep up with those market demands and meet national economic growth goals, producers also risked eroding their long term "natural capital" base.

At the moment the market does not pay for agricultural sustainability. It rewards production - Peter Mailler, Goondiwindi

Farmers, and potential new recruits in the ag sector, had to be confident their land and farm businesses could stay sustainable after enduring shocking setbacks like the current big dry.

He told a Sydney AgDay gathering hosted by Syngenta, maintaining a prosperous and sustainable agricultural sector and farm export economy was "an imperative for all Australians".

Apart from agriculture's massive social and economic contribution to communities, business and the banking sector, Australia's valued food exports to the nearby Asia-Pacific were an important contributor to geopolitical stability in the region.

"As a nation we should be concerned not just about how farmers survive this drought, but think about the condition of the whole agricultural landscape after the season breaks, and the sector's capacity in 10 or 20 years," said Mr Mailler, who crops about 2400ha and runs cattle near Goondiwindi. Speaking later, he argued consumers and governments must accept more responsibility, including paying at the checkout or via taxes, for good, long term strategies which promoted and sustained agriculture and its benefits to the economy.

"You can't sit back in Sydney and think you have no responsibility for what happens on a farm.

"At the moment the market does not pay for agricultural sustainability. It rewards production," he said.

"Nobody owes me a living, but at a whole sector level it's very much in our national interest for this industry to be viable.

"Everybody is at risk if we don't have policy agendas which better reward long term investment and land management and encourage young, smart and ready people to come through."

While the seasonal odds were often against them, National Farmers Federation president, Fiona Simson, said Australian producers were extraordinarily passionate and positive about their role as food and fibre producers and landscape custodians.

It's very important we get a much stronger connection with the wider community and create conversations about the wonderful story that is ag - Fiona Simson, National Farmers Federation

She told the AgDay forum technology advances and surging export markets had provided exciting market incentives and land use opportunities to do the job better, including laser technology for low-chemical weed control.

But, she also lamented how 75pc of Australian consumers had no direct connection with the farm sector, or food production, and "they basically don't know about how we do it".

"It's very important we get a much stronger connection with the wider community and create conversations about the exciting young people, the technology, and the wonderful story that is ag in Australia.

"I welcome the no-holes-barred discussions that AgDay is able to promote with consumers."

Mr Mailler said agriculture's capacity had to be one of those discussions, and the subject of some hard decisions. 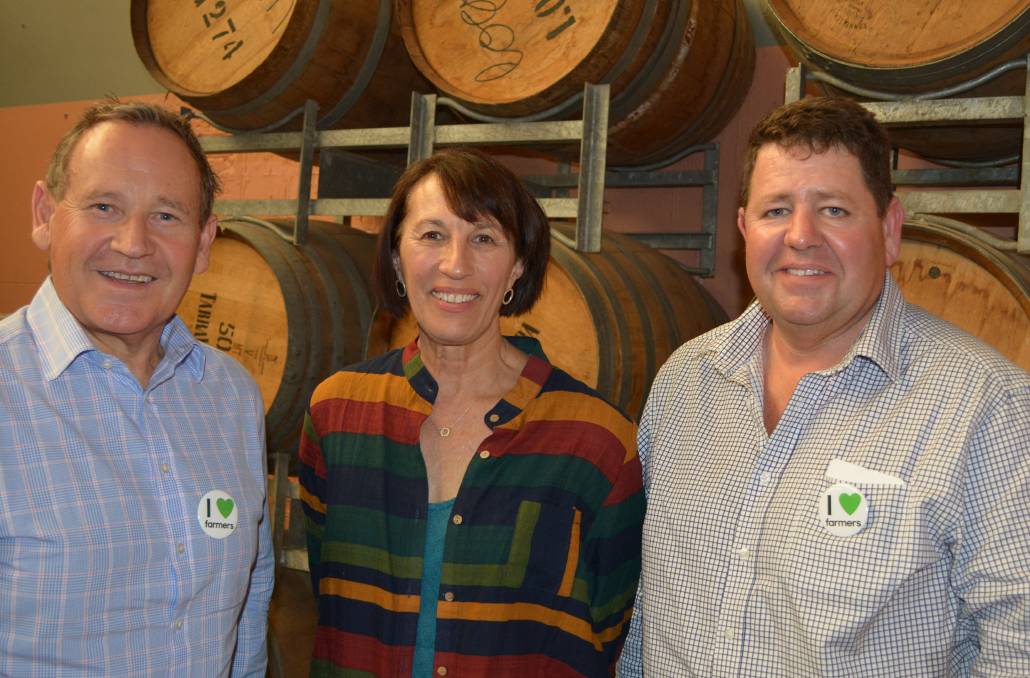 He was no fan of government subsidies, but he felt Australia must do more to get in step with global values on land management, including realistic rewards to promote carbon sequestration and management.

"If consumers or governments pay for ecosystem services, farmers will do it well," he said.

"I think ag has a great future, but we need a lot bigger commitment to research and to more sophisticated thinking than a focus on productivity which Australia has largely relied on since the Second World War."

A lot of land will come out of this drought needing a spell - years, not months - Peter Mailler

Punished for past policies

However, today's farmers were often shunned or punished by the wider community simply because they had inherited some poor policy outcomes like over-allocated river and groundwater schemes.

Farmers were also constrained in how they could now respond because of markets and public policy.

Everybody was responsible for those past mistakes, and learning from them.

"A lot of land, particularly grazing country, will come out of this drought needing a spell - years, not months, of benign seasons to rebuild vegetation density and soil moisture capacity," Mr Mailler said.

"But unfortunately there are no short term incentives or rewards to spell country."

Instead, current priorities for most producers were to rapidly rebuild cash flow and recover lost yields, fodder reserves and livestock numbers before the next seasonal setback struck.

"We don't get much time to get over drought, particularly when you consider the prevalence of late frosts and high heat shock days in the production cycle now," he said.

"Converting moisture to yield is not as straightforward as it was 20 years ago." 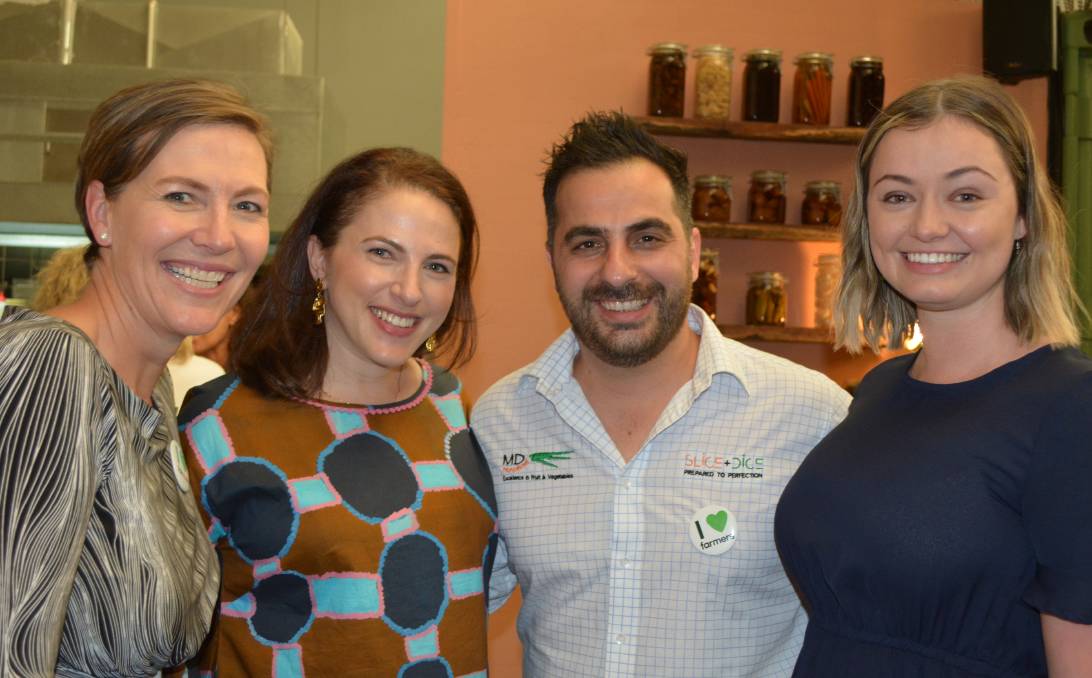 While some farming operations with a lot of equity were better placed to implement appropriately sustainable, long term plans, generally it was not easy.

Farm debt had soared from $30b at the turn of the century to about $70b as farmers borrowed to boost their productivity, which subsequently left many even more reliant on good seasons, bigger productivity results and good market prices to service their loan repayments each year.