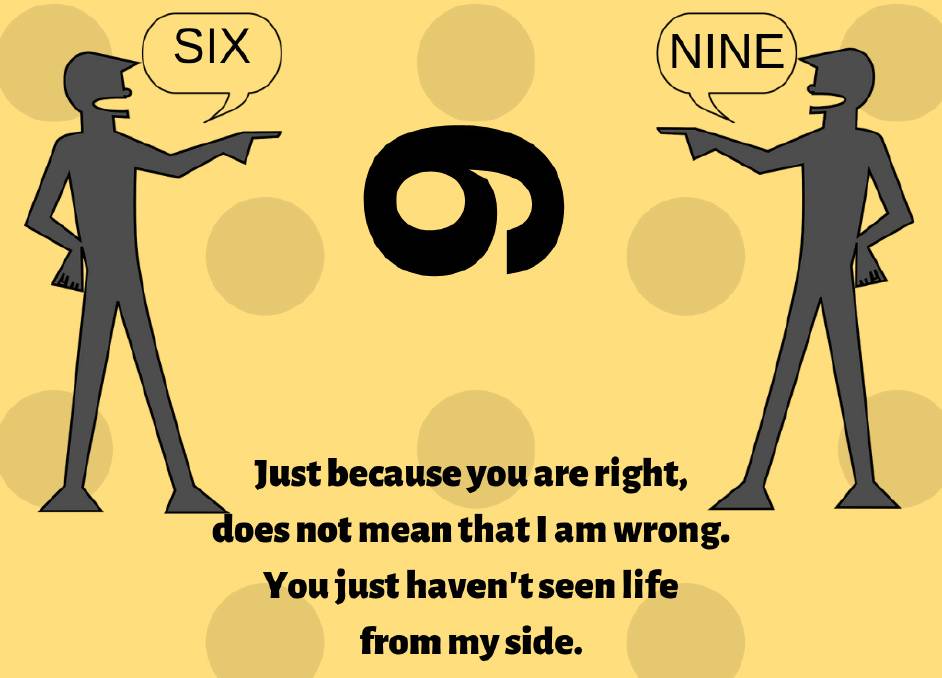 Recently I have started doing some work for a veal company in England. The veal industry is trying hard to do the right thing but is frequently targeted by animal activists.

It seems that the discussion regarding the rights and wrongs of farming livestock is becoming increasingly heated. Animal activist organisations appear to have no regard for the law, nor for the truth.

There are several sides to the livestock farming debate:

Firstly, there is the idea that it is unhealthy for humans to consume animal proteins.

Secondly, there is the perception that the farming of animals is harmful to the health of our environment.

Thirdly some people believe that farming animals for human benefit is cruel to the animals.

I will address those in order.

My personal preference is to eat meat and dairy and I consume quite a lot of each, in various forms. Even so, I understand why people want to be vegetarians, especially if they don't like meat . However, I struggle to understand those who wish to be vegan, especially if they are doing it because of a misguided notion that farm animals suffer in the production of meat or dairy; I will come back to this topic later.

There is no doubt that farming animals to produce animal protein has changed the planet but so has farming to produce grains, fruit and vegetables. It seems to me that livestock farming has become a scapegoat for people who want someone to blame for the changes in our environment.

There are many other facets of life, such as energy generation in all its forms, which have made as much or greater contribution to climate change but goods produced using electricity can be harder to relinquish than meat and dairy in the diet.

Who wants to give up all the things that modern energy generation gives us? Who wants to go back to living in a cave, without modern transport, electricity, mobile phones or internet? It is a lot easier to make the relatively minor change to not consuming animal-based proteins, donning one's environmental/animal protection halo in the process, than it is to give up all the trappings of modern life.

There is no doubt that farming animals to produce animal protein has changed the planet but so has farming to produce grains, fruit and vegetables. - Jeanette Fisher

I am not saying that the human race shouldn't modify its behaviour to lessen our impact on the environment; just don't hold livestock production up as being the only bad guy.

Certainly, do not adopt the moral high ground about consuming animal products while you are sitting in a modern building, using modern technology and wearing modern clothes, all of which are produced using energy and technology that damages the environment and contributes to the extinction of species.

Now we get to the real issue of this article. Animal welfare.

Before I go further, I would like to share the comment below, which I copied from a social media site; it was posted by a friend of mine who milks cows with her husband in northern United States. The cow to which she refers had just won Senior and Reserve Grand Champion at the local agricultural show.

"Took some time to reflect on a pretty special day. We are beyond grateful to have this cow a part of our farm. Not only is she pretty, she works really hard too. A huge thank you to Tim, Sarah, Bill and Cynthia for taking such great care of her this winter. Thank you to everyone who was a part of the show crew, and helped in this cow's success. Also thank you to the people who helped out at home so we could get to the show."

To those who think that all farmers abuse and mistreat animals, does my friend sound like a person who hates or abuses animals? I have been in the barn that houses this cow. It is not a big, smart barn but I can guarantee that the cows are loved and cared for and most definitely treated with respect. There is no animal abuse in this barn; quite the opposite.

Now let's go back to that question of whether or not farmed animals suffer. I guess it is an anthropomorphic topic but I reckon that if I could go out into the paddock and give the average Australian dairy cow three choices:

I imagine that most cows would be pretty happy with their lot in life. Maybe an Australian cow would like slightly cooler summers, or to not have to put up with Daisy the Jersey, who always eats the best bits of grass but, in general, she has most of her needs catered for. My reason for making the judgement about how a cow would answer that question is based on how closely their lives are aligned to the good bits of a life in the wild and how many of the bad bits of life in the wild are missing from the life of the average dairy cow.

The average cow in Australia and in most other first-world countries is well fed, has fresh, clean, cool water to drink, lives in a relatively comfortable environment, is protected from predators, is kept parasite free, receives veterinary intervention if necessary and can move around at will. In exchange for this, she works by giving milk for 10 months of the year; for the other two months, she has a holiday in the country.

Any genuine person working on a farm where they witnessed abuse would either stop that abuse immediately or report it to the owner/manager as soon as practical. - Jeanette Fisher

The first few months in the life of an average dairy heifer calf involves being fed, watered, bedded, protected from predators, kept parasite free, access to veterinary intervention if necessary and she can move around at will. At some stage in the first couple of months of life, she is put out into a nice big paddock with her mates and gets to play and grow until she is big enough to start working.

Yes, there is the more difficult matter of the male calves ... but that is what the veal industry is about. So, what do these so called "animal loving" activists want? I take great exception to people, who, while claiming to have the welfare of animals at heart, work undercover filming abusive acts (which are possibly staged) and yet fail to report that abuse for 12 months.

Employees on many dairies sign agreements in which they agree to prevent or report abuse immediately. Any genuine person working on a farm where they witnessed abuse would either stop that abuse immediately or report it to the owner/manager as soon as practical. In many cases they actually have a legal obligation to do that.

Bearing in mind that animal activist groups receive a great deal of funding from sympathetic members of the public, I do not believe that filming abuse for 12 months and then publishing that footage on social media is the work of animal lovers. I believe it is the work of people out for their own self-aggrandisement, acting in pursuit of power, publicity and money, not improved welfare.

We cannot provide farmed animals with a perfect life; even nature is not able to provide perfect welfare conditions for animals. Droughts, floods, food shortages, extremes of temperature, predation, parasites and untreated injury and illness all pose welfare risks for animals living in the wild.

Similarly, every dairy housing system has pros and cons:

Cows kept permanently in tie stalls are not subject to predation, climatic extremes, hunger or thirst but have limited freedom of movement.

Pastured cows in open paddocks have a great life in good weather but, in extreme heat or cold, they can be very exposed to the elements. In some areas, predation can be a threat, too.

Do cows in these various situations have lives which are perfect in every respect? No, but is yours?

We need to counter the claims of the animal activists and to give consumers enough information for them to be comfortable with modern dairy practice.

*Jeanette Fisher is the principal of HeiferMax.