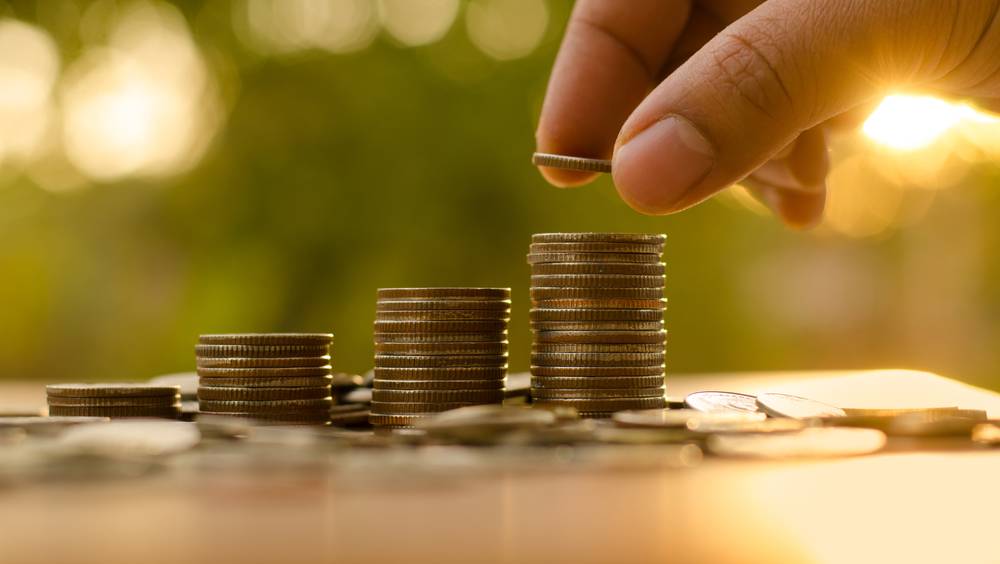 COUNTING COINS: A softer economy is putting pressure on household budgets. What that means for beef and lamb sales was explored at an industry conference last week. PHOTO: Shutterstock

HOME shelves remain the largest and most valuable destination for Australian red meat but the domestic market is evolving, with big challenges around affordability and choice.

The pathway to growth will be in focusing on the consumer, in particular fast-growing demand for ease, quality and variety.

This message was delivered during a session on expanding market opportunities in Australia at the big industry event, Red Meat 2019, held in Tamworth last week.

Against a backdrop of stagnant wage growth and rising costs, it had never been more critical that beef and lamb demonstrate value beyond price, Meat & Livestock Australia's market intelligence manager Scott Tolmie said. With food the second largest household cost, a softer Australian economy was putting pressure on budgets and people were prioritising, he explained.

At the same time, the price gap between red meat and other animal proteins was widening.

"Combine this with the diversity of meal options available to consumers, and it's pretty clear we need to stay focused on understanding what consumers want and then delivering that," Mr Tolmie said.

While beef and lamb were still king of the proteins in Australia - 90pc of Australians consider buying red meat when they go into a supermarket - the landscape is changing.

By 2040, Australia will have an extra 10 million more mouths, with 60pc of that growth coming via migration. Our nation is diversifying.

"The percentage of Aussies born overseas is rapidly increasing. Our population is becoming more and more multicultural," Mr Tolmie said.

"That is bringing a new influx of cuisines and influences and people not necessarily so familiar with beef and lamb."

Our nation is also urbanising. The number of people in households is decreasing, so how people prepare meals is changing.

And it is transforming. The number of women working is gradually increasing, which means traditional preparation of family dinners has shifted.

Armed with those insights, red meat marketers would need to deliver value in the mind of the consumer, Mr Tolmie argued.

As an example, Mr Tolmie cited Ben and Jerry's ice-cream, which retails at 13 times that of generic ice-cream and yet is driving growth in this sector.

More proof is that Australian growth in beef purchases is reflected in steaks (up 5pc) and premium mince (up 34pc) and in the United States steaks have contributed to 52pc growth in beef sales in the past year.

At the same time, consumers feel busier than ever and are seeking products that give them back time, Mr Tolmie said.

"Eighty five per cent of meal occasions are Monday to Friday dinners which are just about getting food on the table as quickly as possible," he said.

"More than half of the population spends less than half an hour preparing these meals."

That explains why pre-packaged salads and vegetables are in 20 to 30pc annual growth at the moment and 45pc of millennials have bought pre-made meals.

And on the variety front, the diversified backgrounds offers great opportunities to use beef and lamb in different cuisines and to utilise secondary cuts, Mr Tolmie said.