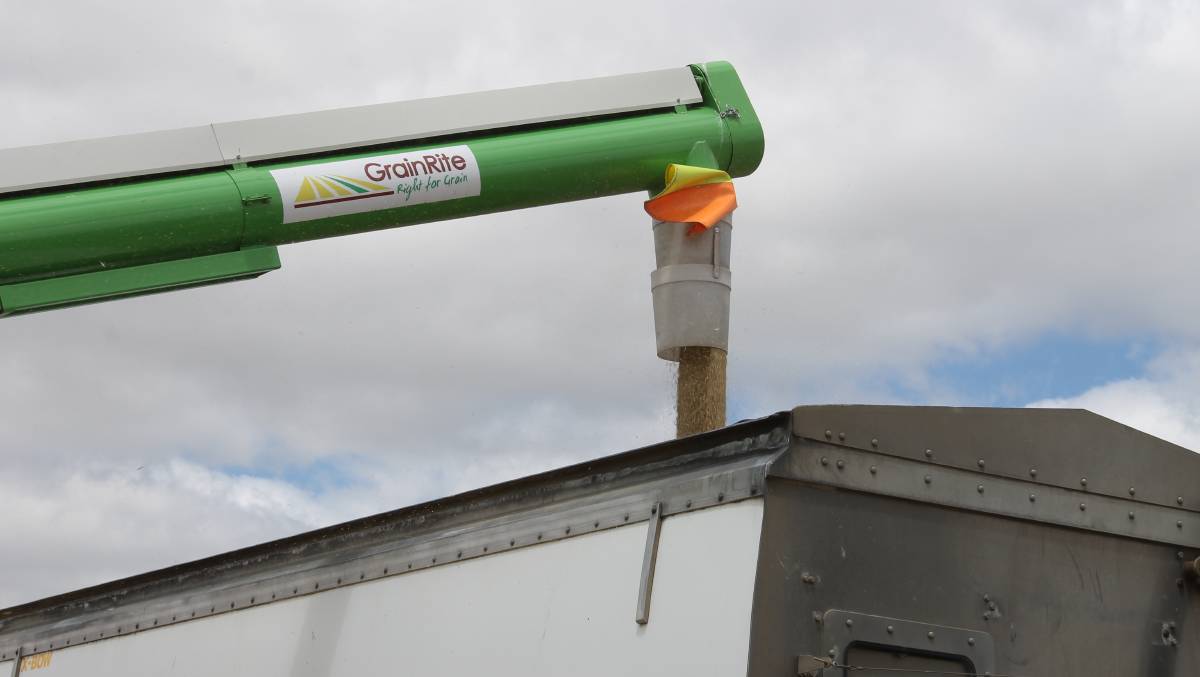 Farmers have been generally pleased with grain quality this harvest.

In spite of the dry season there have not been any serious problems with crop quality across the major commodities this harvest.

THERE are a lot of below average crop yields across the country, but farmers have generally had a small consolation prize in that the quality of the grain coming off this harvest is mostly very good.

Even in drought stricken NSW and Queensland there have been few issues with deliveries.

"The grain quality has been good for the most part, some of the barley is only making feed quality, rather than malt, but it is a good quality feed barley," said GrainCorp operations manager Nigel Lotz.

"Wheat has also been of good quality, people are happy with it," he said.

In the west, crop quality has generally exceeded expectations, with CBH reporting better than expected quality in the Geraldton zone, which was hard hit by a heatwave in September that some feared may lead to high levels of screenings in cereal crops.

In the Kwinana zone yields have been slightly below what was expected but quality has been better.

James Maxwell, Australian Crop Forecasters, said there had been a trend towards low protein in the barley in the west, which had meant it was mostly feed quality, but this had not translated to wheat.

"There is not a lot of malt in the west, at the very most it appears it would be a quarter of the total barley crop but the wheat quality is reasonable."

In other areas he said there were some quality concerns.

"There have been pleasantly surprised growers in the Riverina in regards to canola oil levels.

"A lot of canola there is coming in at 42-43 per cent oil, which is not too bad given it was such a dry year.

Mr Maxwell said he felt the reason for the better than expected result was that the crops harvested for grain were the better ones.

"There were a lot of struggling canola crops cut for hay, so it is to be expected these better ones do better on the oil front."

Across the east coast Mr Maxwell said there was a reasonable volume of feed barley due primarily to high screenings caused by the tight finish, while wheat protein levels have been good, due to the dry finish.

He said there did not appear to be widespread damage caused by frost, in spite of many areas receiving a run of frosty nights through September.