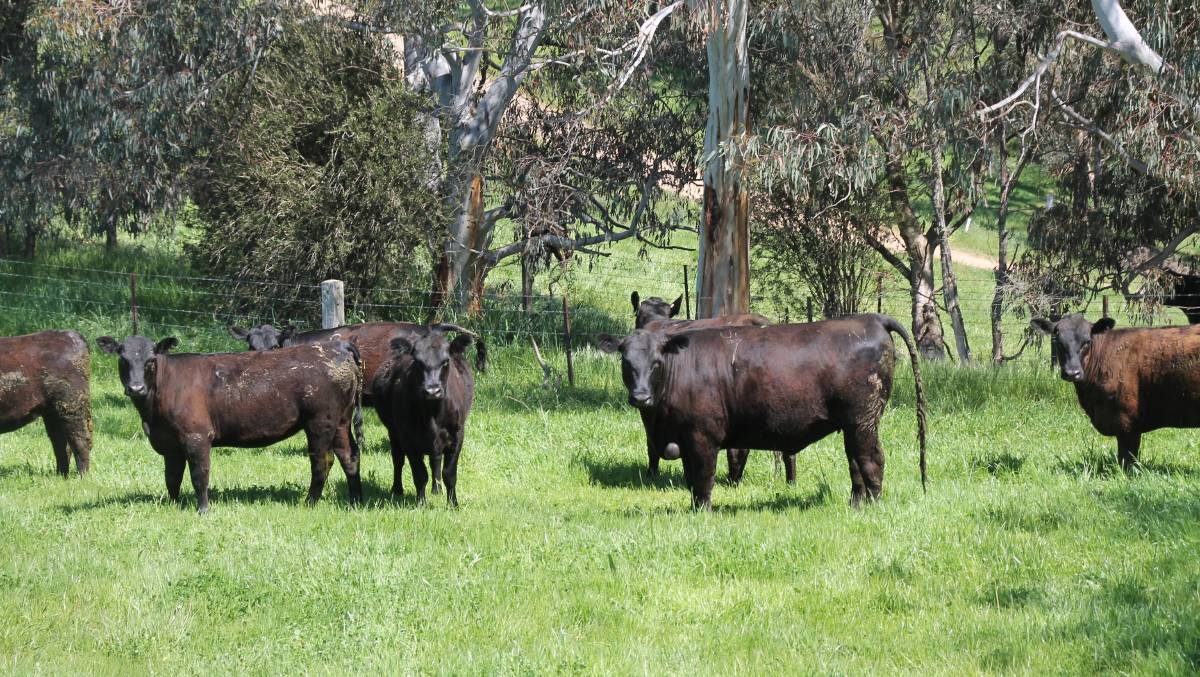 A research team has found the genetic reference for phalaris grass which they hope will help improve its performance as a pasture crop.

Australia's red meat producers are set to benefit from a genomic research project on phalaris grass that's identified the genes which can improve traits like yield, climate resistance and seed retention.

Negotiations are underway with commercial plant breeders to use the genetic tools to develop new varieties of the grass.

The research was a joint venture between scientists from Agriculture Victoria, the University of Melbourne and the CSIRO.

"They came back with phalaris as a pasture crop worth improving," he said.

Dr Cogan said they have created a gene database, similar to what already exists for animal breeders.

"If you're a livestock breeder you can easily download the good bulls app and get genetic information about certain animals.

"We thought 'Why can't pasture plant breeders get access to much more cutting-edge DNA based technologies to help them choose the best plants, and deliver them to farmers faster?'.

The scientists were able to generate DNA sequences for more than 56,000 genes and, from them, identify over half a million individual DNA markers, including those which control traits like yield, persistence and seed retention.

When the project began the research team found to their surprise , that while phalaris was widely used, there was next to no knowledge of its genetic makeup available.

"From a DNA knowledge point of view there was absolutely nothing out there," Dr Cogan said.

"There's mostly a little bit of something done somewhere, but with phalaris there was really nothing."

While that meant starting from scratch Dr Cogan said the progress that's been made in DNA bases sciences meant they weren't flying blind.

"A lot has gone on in the last 10 years in the technology and DNA sequencing space," he said.

"It wasn't trivial but it wasn't an impossible task." 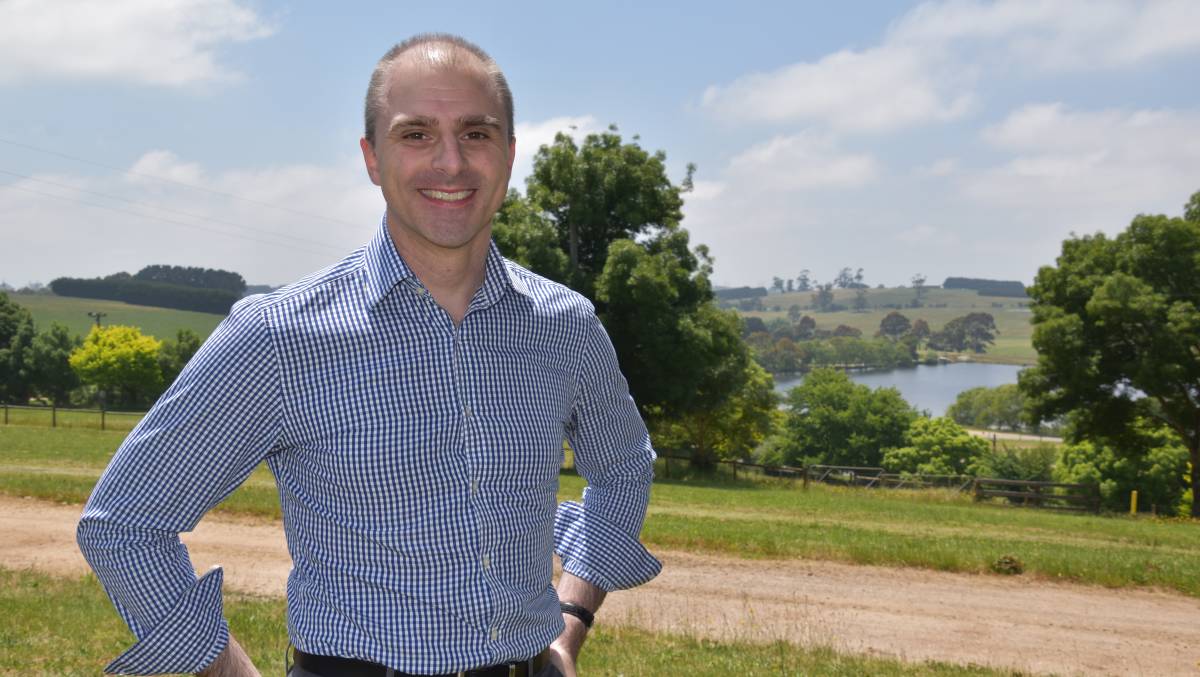 The research team's feel their work's provided the base for a plant breeding program that can create superior varieties of phalaris for Australia's pasture fed red meat industry.

But it will be up to the plant breeding industry to turn the research into a reality.

Dr Cogan said the government agencies who did the research are now looking to commercial operators to develop it.

"So now we're in conversation with those companies to try and get them to take up the batten and start using these tools.