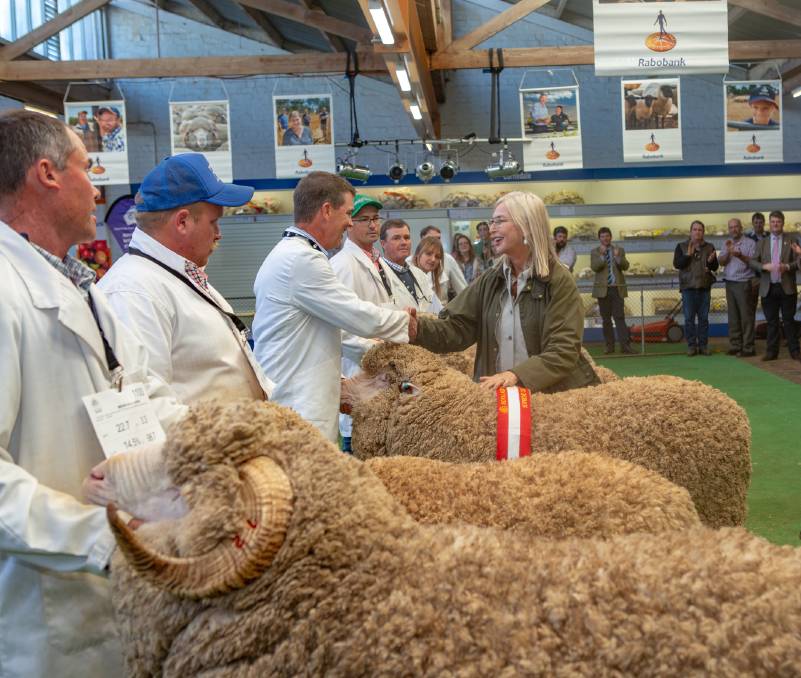 Sheep handlers at major Merino shows need to smarten themselves up, according to Malcolm Kater, chairman of Egelabra Merino stud near Warren in western NSW.

Speaking at the recent Australian Wool Innovation annual general meeting in Sydney, Mr Kater said too many of the people parading Merinos at shows were looking "daggy".

He said not many of them would get a job parading a stud bull.

Mr Kater admitted he was starting to sound like his late father (John Kater). 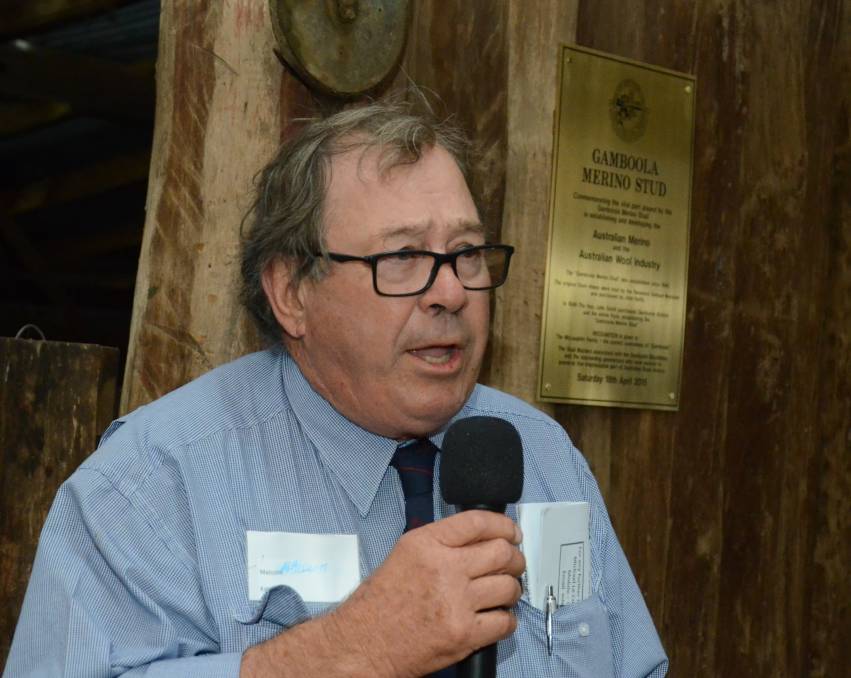 "As an old rugby bloke if you can't play football, you have to dress like you can," he said.

He urged the AWI board or one of its committees to take a look at how handlers were presenting themselves at shows.

He received support from AWI chairman, Colette Garnsey, who has been a visitor to a number of major Merino shows this year including Dubbo and Adelaide.

She said AWI had sponsored dress bibs for handlers at some key shows.

"You feel like sometimes they (bibs) look they need a good wash," she said.

Ms Garnsey said she was impressed with how smart the Merino sheep handlers always looked at the Adelaide Show.

"It's a great branding opportunity for the company and a great way for us to engage more with the industry," she said.

Ms Garnsey said she would take Mr Kater's comments on board.