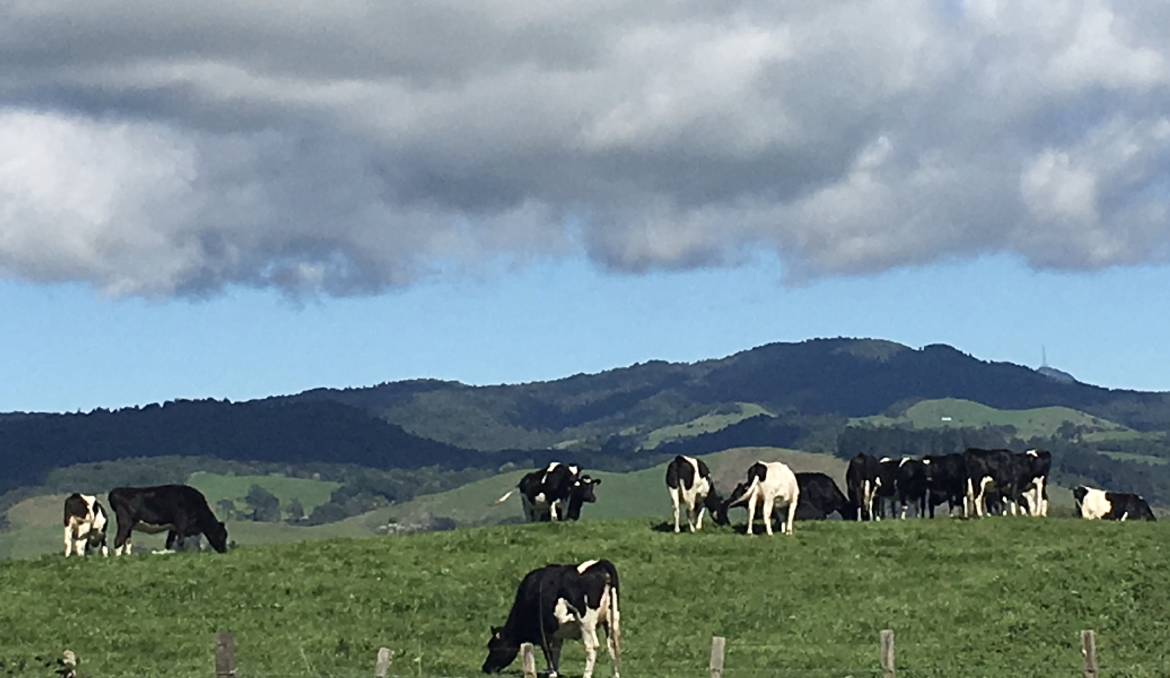 The farm economy is flying high, but all sectors of New Zealand agriculture are surprisingly nervous about a crash landing

Beef and lamb producer returns are up almost 10 per cent in a year, milk markets have rebounded, and there's not a dust storm or bushfire for more than 2000 kilometres.

Yet, over in lush New Zealand, farmer confidence has taken a sharp dive.

While the farm economy across the Tasman is flying high, with exports up about 9pc in 12 months, farmers in all sectors are surprisingly nervous about a crash landing.

Factors ranging from the threat of tighter bank lending rules, to a collapse in foreign investor demand for farmland and bold new regulations to cut carbon emissions and keep watercourses pristine have left farmers feeling remarkably brittle about their industry's challenges in 2020.

Foreign buying interest in the once bullish NZ rural property market has all but dried up in the past 18 months because of a tougher approval criteria set by the Labour-NZ First Coalition Government, which also restricted existing foreign-owned farm expansion plans.

When you're receiving record prices it's probably not unusual to think next year's situation may not be as good, especially given the regulatory uncertainties in the air." - Todd Charteris, Rabobank New Zealand

Meanwhile, the Reserve Bank of NZ is poised to ramp up capital reserve requirements for banks and standardise debt risk modelling assessments, which may subdue some of the banking sector's lending appetite for agriculture because farming represents riskier loan territory than alternatives such as residential lending.

In fact, farmer confidence had slipped to its lowest point since early 2016 when global milk prices were in the doldrums.

A key factor behind the negative view was concern about government policies impacting on farmers.

"But we should put all this in context," Mr Charteris said.

"When you're receiving record prices it's probably not unusual to think next year's situation may not be as good, especially given the regulatory uncertainties in the air." 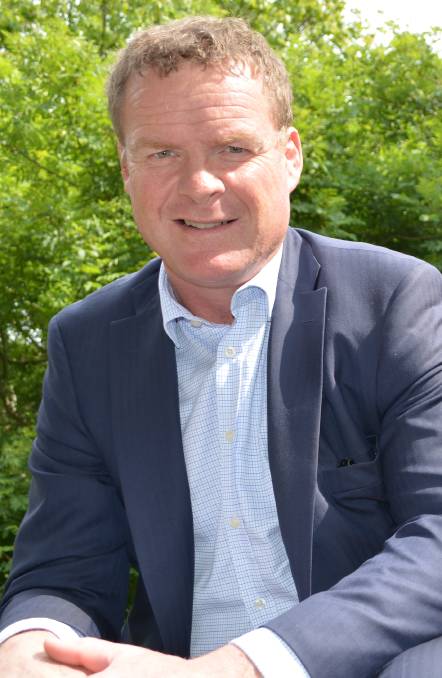 Rabobank's latest NZ rural confidence index plunged to minus 33pc in September, down from just under zero in June.

However, Mr Charteris said farmer investment intentions remained "quite strong" with about a quarter planning to spend more, which was an important longer term pointer.

"This indicates that despite feeling they are under the pump, farmers do have some confidence in their own operations," he said.

"I'm very optimistic about the industry's ability to adapt to change - history repeatedly shows NZ farmers have a great ability to get on with the job and do well."

He noted there was plenty to be heartened by, including strengthening global dairy prices, much improved cash flows across all livestock sectors, and important reductions in dairy debt in the past six months.

Fonterra's midpoint forecast for farmgate milk prices for 2019-20 was $NZ7.05 a litre - well above the $NZ5 break-even mark - while lamb and beef prices were "exceptionally strong".

Surging demand for protein, particularly in the wake of African swine fever's impact on meat supplies in Asia, had pushed local markets to new highs, while horticulture, led by an invigorated kiwifruit industry, was making big export gains, too.

In fact, horticulturalists were the most buoyant about farm business performance expectations in the coming year.

"Agricultural exports grew 9pc in 2018-19 to reach $46 billion and agriculture represents 55pc of all NZ exports, which highlights its value to the national economy," said Mr Charteris, who until two years ago was in Australia leading Rabo's country banking network.

"There's clearly a confidence thing about what's ahead for the industry, but agribusinesses generally feels good about market prospects."

Among the uncertainties ahead for agriculture was NZ's 2050 zero carbon emissions target.

Farm methane emissions need to be cut about 25pc below 2017 levels, with about half of that cut achieved within 10 years.

Effluent management and more efficient use of pasture and feeding programs are under scrutiny. 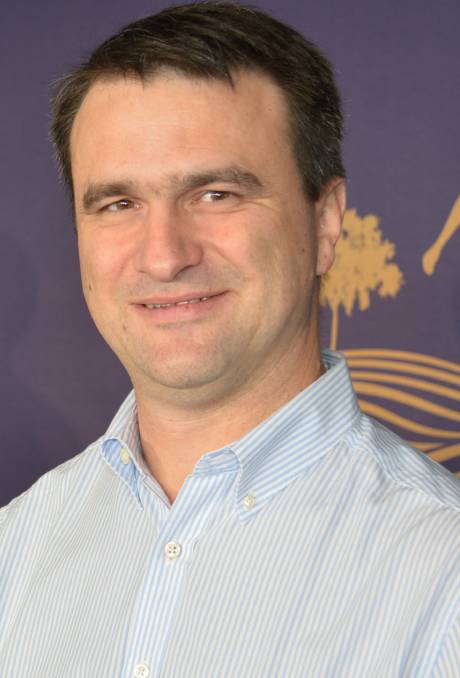 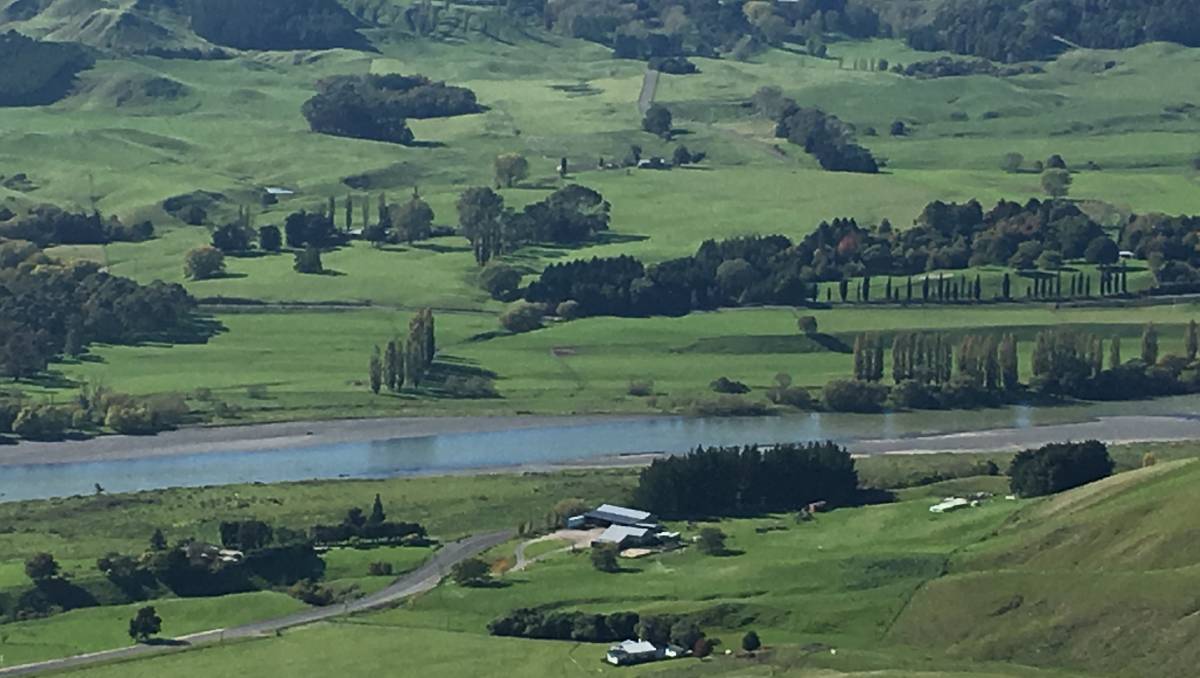 "Farm plans have become increasingly normal in many parts of NZ in the past five years as regional councils and communities worked with farmers to counter concerns about waterway degradation from urbanisation and agricultural land use changes," Mr Monsbourgh said.

"Costs start at about $3000 to draw up a plan, but a good environmental plan also doubles as part of your business development strategy." 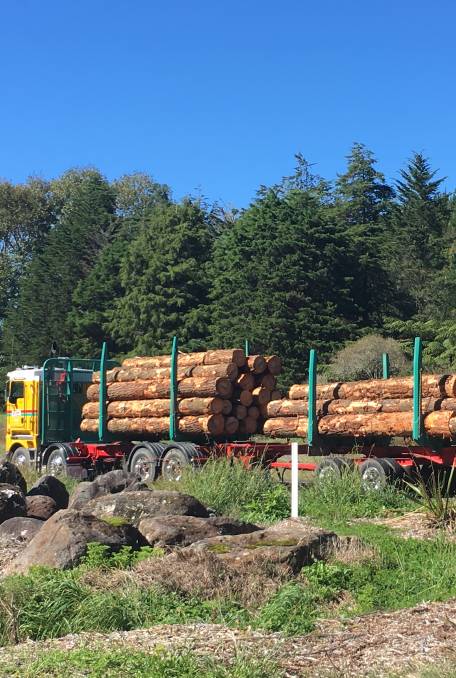 Carbon sequestering and domestic emissions trading programs were also on the agenda.

Forestry plantings were already a popular option to take advantage of carbon credit prices which had jumped from less than $NZ2 each to $NZ25 in five years.

"The government agenda basically says the current settings for agriculture and the environment are not appropriate for where we need to be going as a nation in the future, and we need to change," Mr Monsbourgh said.

Mr Charteris noted the farm sector had already made "huge progress" in adapting to community and market expectations in relation to fresh water and land use standards.

Many farmers also recognised lifting production alone was not the answer to profitability.

"We have clients who have deliberately taken poorer country out of production, returning it to environmental purposes, but their farm profitability has risen because they now run fewer livestock more efficiently," he said.

Fencing off waterways on dairy farms and introducing reticulated drinking water to paddocks had improved the water quality available to herds, and herd productivity.