No more throwing science findings up in the air and hoping someone catches it. 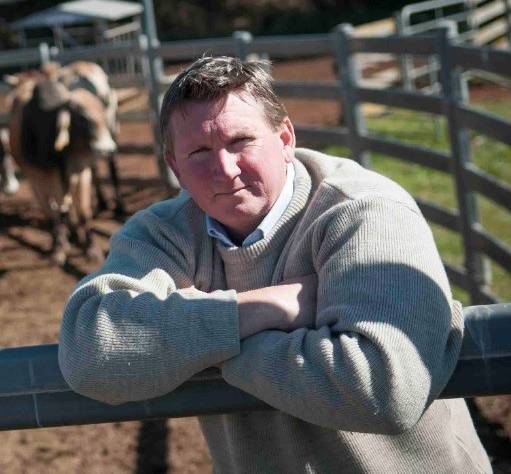 SHIFT: CSIRO's Dr Drew Ferguson says the process of on-farm adoption must start at the beginning of research, not the end.

BIG MOVES are underway to ensure the millions spent on beef and sheep meat research every year is put to full use.

Australian red meat producers have a poor track record of turning science work into practice change on-farm or in the value chain, meaning there is little return on research investment.

Embedding adoption into research and development is the new policy at industry headquarters, with service provider Meat & Livestock Australia leading the charge.

Michael Crowley, who heads up MLA's producer consultation and adoption, said there would be no more investment in research without a clear pathway to adoption and commercialisation of the outcomes.

That policy would both shorten the time to adoption and also align investments to directly address producer priorities, identified through an extensive consultation process, he said.

The adoption challenge was a key topic at this year's Red Meat forums, a three-day industry event held at Tamworth.

SEE ALSO: What rules the home trade for red meat

In order to get impact, there has to be adoption, he said. 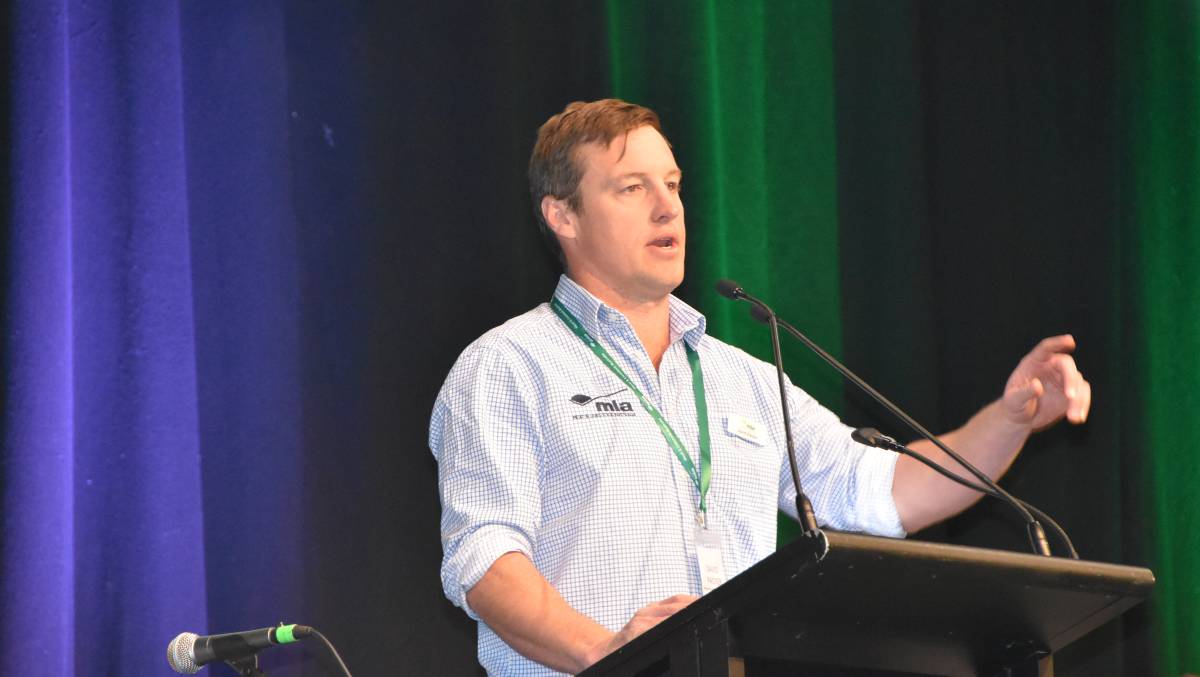 "It's critical we are consulting with stakeholders to ensure we are doing the right research but we also have to ensure there is a seamless flow, once you're confident of a research outcome, to commercial application."

The answer, he believes, is for researchers to partner with producers throughout the process, from the initiation of the research idea to the outcome on-farm.

Throwing it out there

Dr Ferguson says there are many reasons for the poor conversion rates of research in the livestock space.

"We tend to think about commerialisation as separate to research. Often that means just throwing it out there and hoping it gets taken up somehow," he said.

"But all organisations are now recognising the process of adoption must start in the conceptualisation stage where you rely on the input of the end users to help shape the direction of research.

"Research is an inherently risky business so having interchange with end users along the way helps you pivot in the right direction, or even can the research when that's required."

Beef industry leaders should also be cognisant research scientists are not necessarily the best people to take the product through to an outcome, he said.

"It's not rocket science but unfortunately we haven't been doing it well enough," he said,

Why can't we just tell producers what to do and expect they'll go do it?

Farm business consultant John Francis, Holmes Sackett at Wagga Wagga, said the complexity of a task and the level of skill development required to achieve outcomes was typically underestimated. 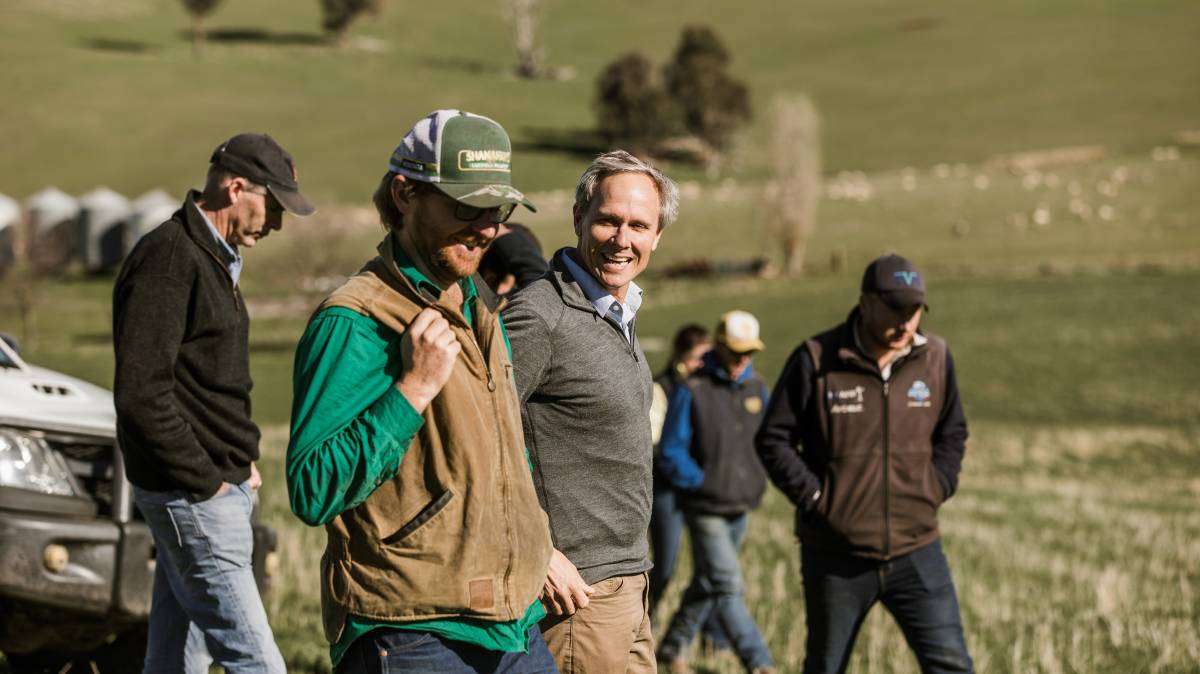 He used a mountain bike racing analogy to explain.

"If I say all you need to do to win is come down the hill faster than everyone else, that's relatively useless advice," he said.

"What actually works is walking the track, working out what lines you'll take, then doing a test ride to work out which rocks to avoid, which to jump over, then observe the experts and see what they're doing.

"It's exactly the same in farm business. I can say improve your feed utilisation because I know without doubt that will improve your farm profitability but it's a simple message that understates what is required. You need to know how to condition score, to do feed assessments, feed budgeting and you need financial management skills - applied and practical skill development is needed to achieve that outcome."