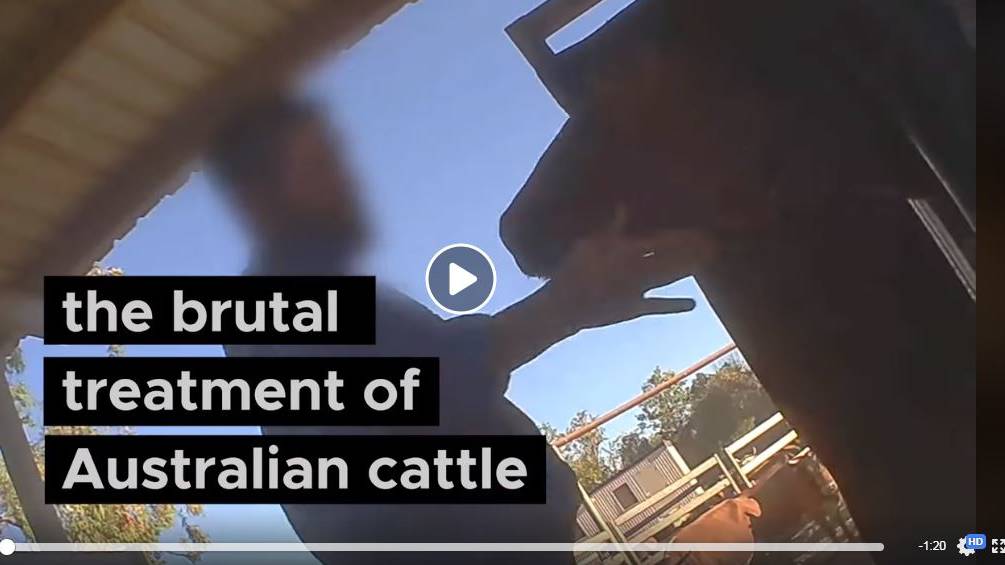 RESPONSES are pouring in to the emergence of footage on Western Australian cattle properties of stockmen allegedly abusing animals, collected covertly by Israeli animal welfare activists looking to end the live trade to their country.

"Yeeda is shocked and horrified to see these acts of totally unacceptable cruelty carried out against cattle on various Australian cattle stations, including on Kilto Station, which is currently leased by Yeeda Pastoral Company.

"Yeeda was unaware of the cruel acts carried out and the fact these despicable and horrific acts were filmed by undercover reporters some time in 2018.

"Yeeda strongly condemns these acts of cruelty. It is not what Yeeda stands for and contrary to Yeeda's core values and principles.

"Yeeda adheres to the highest standards of animal welfare at our stations and processing plant, including employing a full-time animal welfare officer.

"We have already appointed independent investigators to analyse the footage in the documentary so that we can find out exactly what happened and why it happened, identify the culprits and ensure they are appropriately dealt with. This investigation has commenced."

Kimberley Pilbara Cattlemen's Association chief executive officer Emma White: "Transparency is something we embrace. Producers must be held accountable for the welfare of their cattle.

The footage of poor handling, dehorning without pain relief, shooting sick animals and the disposal of carcasses is distressing, regardless of whether they are a breach of welfare laws.

Comments recorded of individuals working in the yards about euthanising cattle and the non-use of pain relief are also concerning, and don't reflect the seriousness with which our industry considers animal welfare. 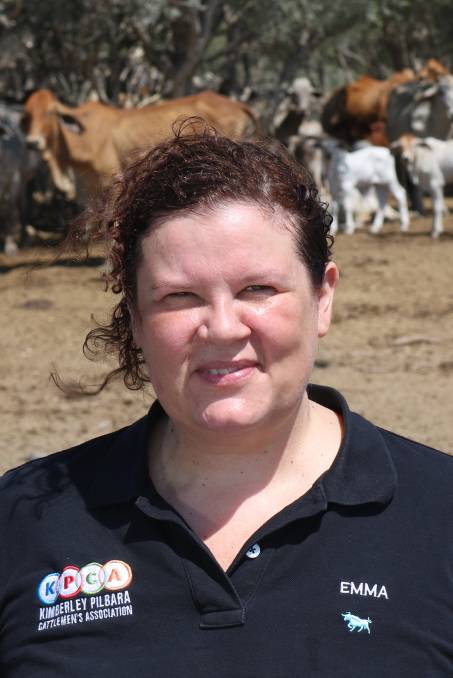 Whenever poor handling amounts to a breach of legal requirements, the State regulator should investigate and, where appropriate, any guilty parties should be prosecuted.

The Sentient footage is being investigated by the WA Department of Primary Industries and Regional Development. KPCA is cooperating in any way it can.

It is unclear exactly when the footage was recorded, although Sentient suggests its representatives spent time at five WA locations over a two-year period. As such, the footage could be up to two years old.

The best-practice approach to welfare which most of our producers are embracing exceeds the legal standards.

Consumers and the community, both here and in our export markets, have ever-increasing expectations around animal welfare. I know the overwhelming majority of producers share those values and expectations.

In regions like WA's north where there are still relatively significant numbers of horned cattle, a clear majority of producers using pain relief products. Producers in our region are also investing in polled genetics to remove the need to dehorn over time.

Producers know that investing in pain relief and modern genetics is good for the cattle and good for safer animal handling."

Good animal welfare is a legal requirement and animal cruelty is a criminal offence. These legal standards are the minimum requirements that we seek to exceed through ongoing efforts in research, development and adoption.

Modern animal husbandry techniques, ensuring the health and safety of our employees and our livestock are at the top of our industry's strategic priority list.

The overwhelming majority of my fellow producers who uphold best-practice husbandry standards would share my sense of distress and, frankly, the sense of betrayal arising from evidence of livestock abuse.

I've conveyed that to the RSPCA today at a meeting in Canberra where we discussed this matter and confirmed we share their concerns.

According to the 2019 ABSF, the use of pain relief for aversive procedures like dehorning and castration has risen from 4pc to 15pc of producers. In a relatively short period of time, our industry has progressed and supported the approval of several commercial pain relief products. Even though they have only been available to Australian producers relatively recently, we're encouraged by the progress of uptake, albeit from a low base. As an industry, we're aiming for a usage target of 100pc by 2025.

There are more than 45,000 beef cattle businesses in Australia and instances where welfare failures are exposed hurt the reputation of all producers, and the red meat sector's entire workforce of over 190,000 direct employees.

Evidence of on-property welfare failures must galvanise our determination to push on with our ongoing research projects, including those to develop objective animal welfare measures and practical ways of measuring animal welfare on-farm and in real-time.

Ms Xamon said that these allegations demonstrate precisely why WA must prioritise urgent animal welfare legislation that establishes independent, unannounced welfare inspections and provides adequate funding to ensure there are enough inspectors to perform them.

"From the appalling practice of live export to the absence of any regulatory oversight of animal welfare, the culture of animal cruelty we have seen lately is absolutely unacceptable," Ms Xamon said.

"Western Australians detest animal abuse and need to feel confident that animals are being treated with the highest level of care possible. We need to get serious about animal welfare and prioritize legislation in Parliament that ensures it."

Senator Faruqi said:"This horrific footage shows a real breakdown in protecting animals. There must be an urgent investigation and hopefully prosecution by animal welfare authorities.

"Many people would be shocked to know that some of the practices seen in the footage, such as dehorning without pain relief, are entirely legal. It is shameful that as a country, we allow procedures on farm animals that would never be allowed to be carried out on our family cat or dog without pain relief. We need a radical overhaul of animal cruelty laws."