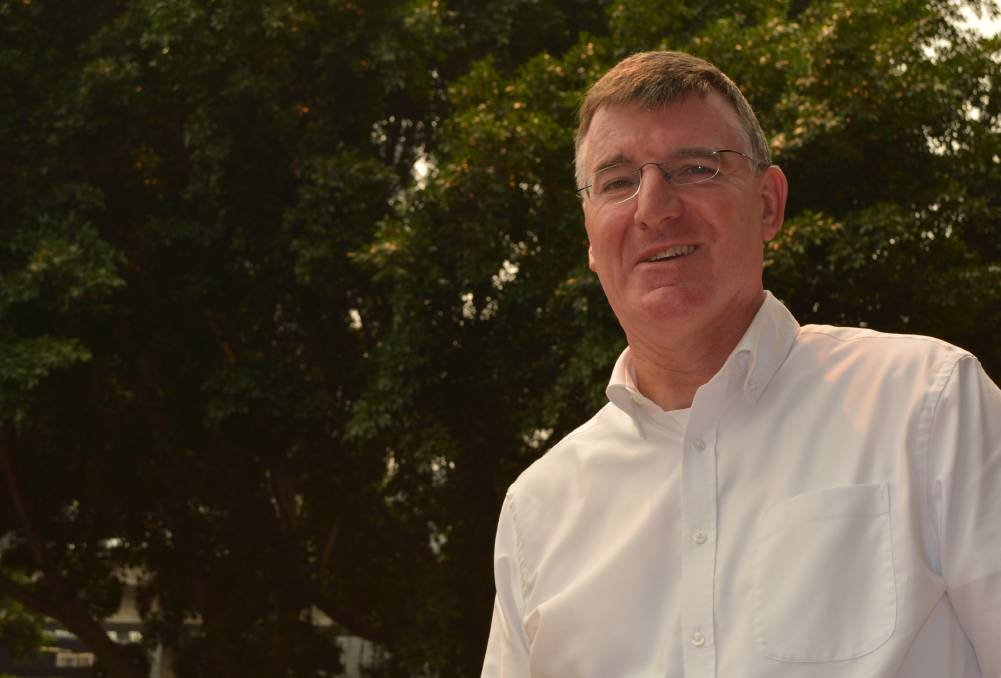 The world might be hungrier for food crops than ever before, but business has been surprisingly sluggish for the world's big agricultural chemical players in the past decade.

Growth trends, which typically hit about seven to 10 per cent annually prior to 2011, have been more like 2pc in the years since.

The previous decade's surging farm chemical demand was accompanied by record world food prices in 2008 and even higher spikes by 2011-12.

Markets in the past five years, or so, simply have not been able to support high input demand - Jon Parr, Syngenta

"However, a sustained run of lower commodity prices since that seminal moment in 2011-12 has kept farm input demand significantly flatter than we had been used to," observed crop protection president at global agribusiness giant, Syngenta, Jon Parr.

That, in turn, had contributed to slowing new product research and "less innovation coming into the overall crop protection market".

Businesses such as Syngenta were having to adjust cropping market expectations and rebuild customer strategies.

"Markets in the past five years, or so, simply have not been able to support high input demand," he said.

Indeed, for a century farmers had been under more pressure to cut food costs to consumers, and food was, in general, continuing to get cheaper as a result of those tighter farm production margins.

Various other factors contributed to slowing global revenue gains, too, causing knock-on consequences, such as leaner industry returns from expensive research and development efforts, and then two years ago, a spate of mega mergers by Syngenta and ChemChina, Dupont and Dow, and Bayer and Monsanto.

Even the US dollar's strong gains against other currencies in recent years had eroded the global value of sales in many ag chemical markets.

At the same time it was increasingly expensive for the agchem to release new products, or simply justify the continued registration of existing chemistry.

Higher regulatory costs had, in turn, resulted in less being money being available to invest in pure research and development.

"I'd broadly estimate about a third or more of the industry's R and D budget now goes to costs associated with re-registering and proving products are valid for purpose and meeting modern societal expectations," he said.

"That compares with say 20 years ago, when the money you spent on R and D was all directed to new innovation.

"Most market jurisdictions not only require more reviews consistent with current practices, but regulation has tightened considerably so the hurdles to getting new products approved for sale have increased dramatically."

Syngenta directs about 8.5pc of sales turnover - about $2b ($US1.4b) annually - to research and product development.

Mr Parr said the company, bought by ChemChina for $62b in 2017, had responded by reshaping its big seeds and crop protection business focus to be more responsive to customer priorities.

Five years ago Syngenta was poised to merge the two divisions as it sought scale and efficiency options, but "the market didn't support that hypothesis".

"We can't assume the sort of market growth which had been the pattern 10 years ago," he said.

"The spotlight is instead shining on both the seed and crop protection businesses and how they can best perform and respond to farmers and supply channel requirements."

That included making full use of the support from new owner, ChemChina, in backing a beefed up research agenda and product pipeline, and last year buying prominent market player in Brazil, Argentina, Uruguay and Paraguay, Nidera Seeds.

Having made a first hand inspection of some of the drought's impact on farms and on Syngenta's Australian marketplace, he conceded he was "quite shocked" by the dust-blown scenes in areas such as northern NSW's normally bountiful Liverpool Plains cropping heartland.

"But I'm also amazed at the resilience and determination expressed by Australian farmers, who are philosophical about the fact it will rain and the industry will want to get back on its feet as quickly as possible," he said.

"We stand ready to support that recovery in what ever way we can."