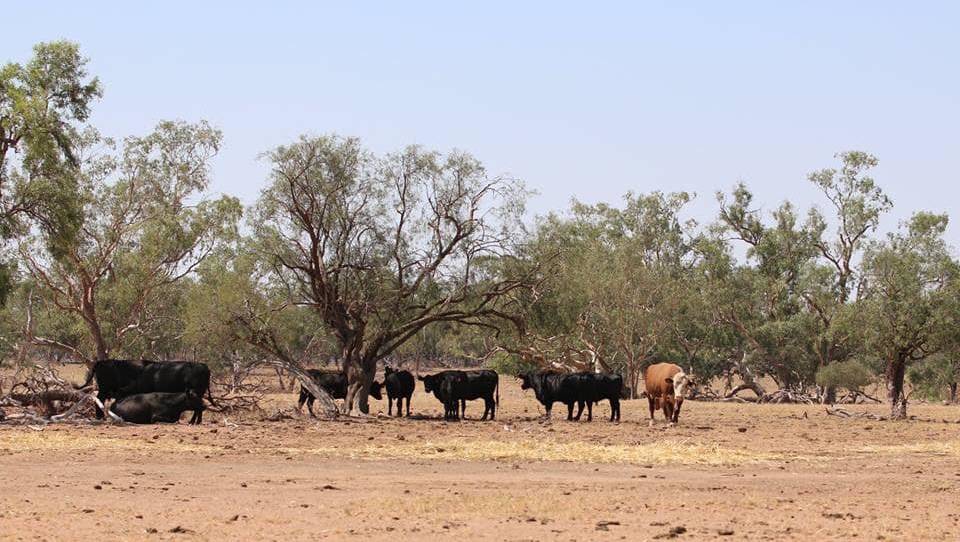 Ag ministers will discuss a plan for a national farm income protection scheme in Moree today.

NSW wants to be one-stop shop for drought relief

NSW is leading the charge for a national insurance scheme to protect farmers' income.

The push will be discussed at a meeting of state agriculture ministers and the Federal ag minister at a meeting in Moree today (Tuesday) that will look intensely at the drought situation and government delivery of assistance.

The ministers will tour a drought-affected property before sitting down at Moree Shire Council chambers to discuss ongoing responses to the drought.

The meeting was called by NSW Agriculture Minister Adam Marshall (the member for Northern Tablelands that includes Moree) to try and get uniformity and quicker relief for farmers who are suffering in the drought.

Mr Marshall has two high priority areas he wants to push at the meeting.

The first is a national farm income protection scheme. He wants the states and the Commonwealth Government to come to the table in designing such a scheme.

According to briefing notes, the NSW Government announced last July it was allocating $2 million "to partner with the National Farmers Federation to scope how such a scheme might be rolled out in Australia".

"The scheme would allow farmers - from croppers to graziers - to buy into an insurance scheme they could call upon in times of hardship such as drought or floods.

"The NSW Government has led the charge in getting the scheme up and running but in order for it to be successful there must be buy-in at the national level.

"Similar schemes are already in existence in many places overseas, including Canada and Europe."

Mr Marshall also wants a more streamlined system for drought assistance, with NSW to take charge of Commonwealth assistance, so paperwork is not continually doubled up.

"As it stands, farmers wishing to access drought assistance must navigate two layers of bureaucracy at the State and Commonwealth level, which require different sets of paperwork," briefing notes say.

"This is simply inefficient and a waste of time for farmers whose attention is squarely fixed on the drought."

"The current division of funding responsibilities would remain, but the Commonwealth Government would simply cut a cheque for their amount to the NSW Governmentt, which would then distribute to farmers."

The meeting will hopefully lead to some reform in drought assistance and delivery and provide valuable updates.