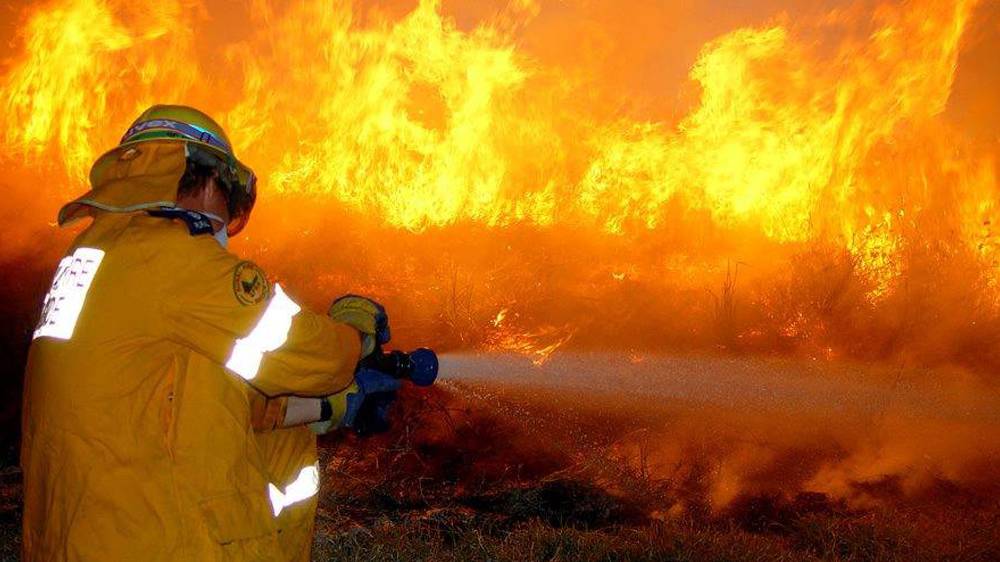 Compensation payments will soon roll for Queensland volunteer firefighters and SES volunteers. The payments of up to $300 per person, per day (up to $6000) will be tax-free.

VOLUNTEER firefighters and their Queensland SES contemporaries will be eligible for compensation under a federal and state arrangement.

The Palaszczuk government has confirmed the plan after it asked Prime Minister Scott Morrison for a similar compensation package to the one operating in New South Wales.

Premier Annastacia Palaszczuk said she was pleased QFES volunteer firefighters and SES workers would be eligible for compensation under the federal government's Volunteer Firefighters Compensation Package, which would be administered by her government.

"We're going to make sure this funding gets out the door as soon as possible," the Premier said.

"This year's bushfire season has been long and hard both in Queensland and interstate, and many of our hardworking QFES volunteers have given up a considerable amount of personal time in battling these blazes.

"It's only fair those that have suffered a loss of income as a result, are fairly and quickly compensated."

It is understood volunteers who had, or would, lose income because they gave more than 10 calendar days of service during the 2019-20 financial year could apply for compensation.

"Volunteers step out on to the frontline without asking for or expecting compensation," Ms Palaszczuk said.

"I want them to know their hard work and sacrifices have made a real difference."

Queensland's acting Fire and Emergency Services Minister Leeanne Enoch said the severity of crises were "beyond expectation" and could be at "significant personal expense".

The Volunteer Compensation Package 2019-20 will be available to volunteers who are self-employed or work for a business with an annual turnover of less than $50 million.

The package is funded by the federal government under the Disaster Recovery Funding Arrangements and administered for Queensland-resident volunteers by the Queensland government.

The payments of up to $300 per person, per day (up to $6000) will be tax-free and not means-tested. Payments are expected to occur from January 13.