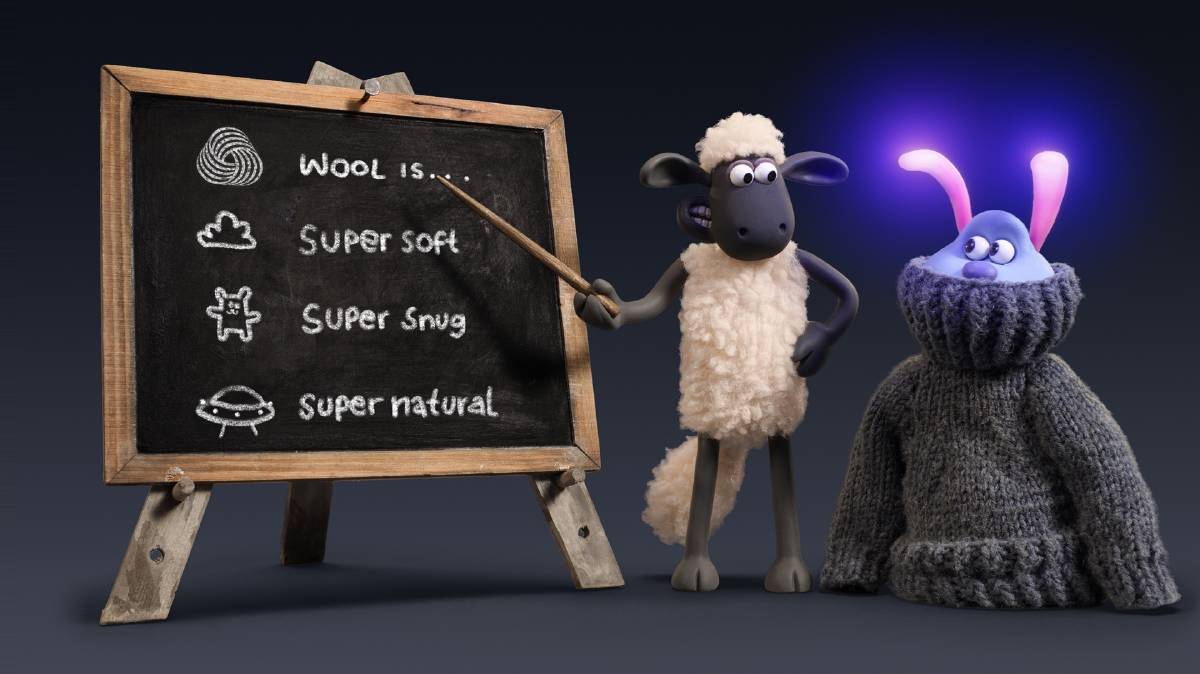 The Woolmark Company has teamed up with Shaun the Sheep ahead of his new movie released in Australia today.

Shaun the Sheep is leading a new campaign.

Australian wool has joined forces with one of the world's most prolific sheep to share the natural benefits of the fibre ahead of his latest film release in cinemas on Thursday.

The Woolmark Company, a marketing subsidiary of Australian Wool Innovation, has teamed up with Shaun the Sheep to raise awareness of wool's potential to a new global audience.

With the new film Shaun the Sheep Movie: Farmageddon out soon, the much-loved sheep spared his time to star in a short film alongside the franchise's newest member, LU-LA the alien, who crash lands on their farm and is gifted a woolen jumper for comfort and warmth.

It was featured at the worldwide premieres of the movie and was also distributed on social media.

The Woolmark Company managing director Stuart McCullough said the alignment with Shaun was a natural fit.

"The partnership helps us communicate wool's infinite potential to a wide audience - from young children to teachers and parents through to grandparents," he said.

"Through the collaboration we hope to communicate the super-natural benefits of wool, such as the fibre being 100 per cent biodegradable in both land and marine environments. 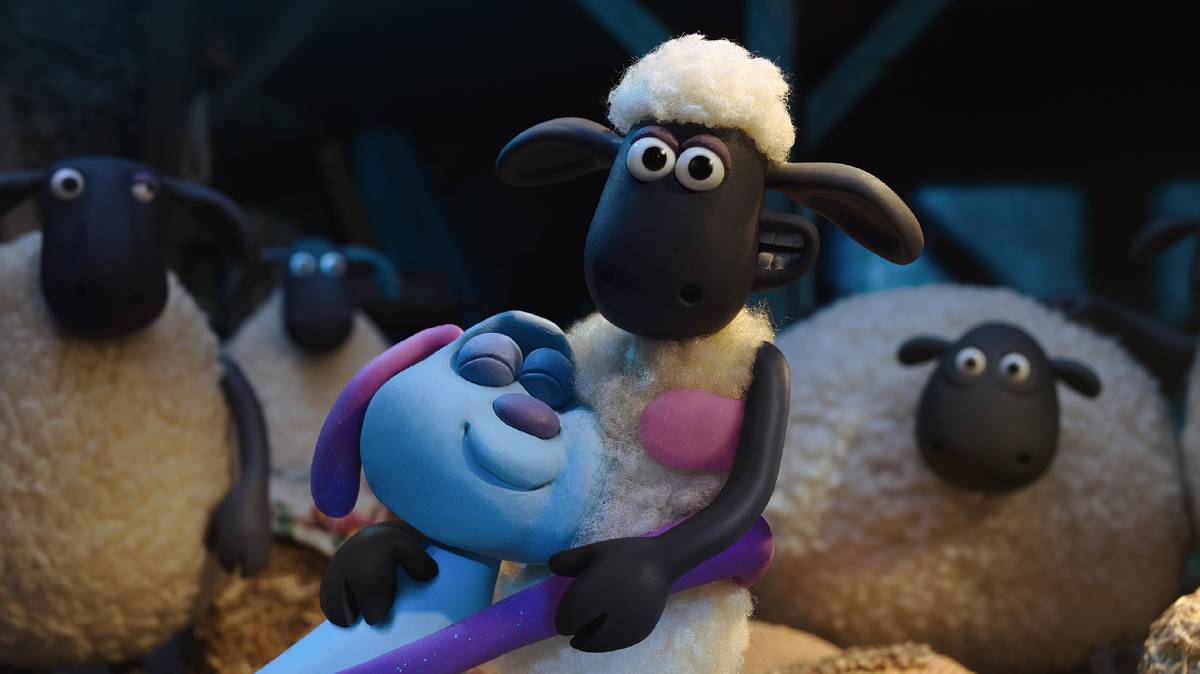 "The bespoke Shaun the Sheep children activities not only instil a love of wool into this future generation, but all the eco-credentials that come with it."

The collaboration includes an educational micro-site for children featuring games and downloadable activity sheets via SuperNaturalWool.com and a partnership with UK educational initiative, IntoFilm, to distribute a program to educate children about the benefits of natural products and recycling.

"Shaun the Sheep and the flock must be the most famous sheep in the world, and we loved the idea of an association with The Woolmark Company, using the characters and comedy to encourage people to choose wool," Aardman animation director Richard Webber said.

"We like to think of Shaun and the flock having fun with their natural environment and The Woolmark Company clearly promotes the natural credentials of wool."