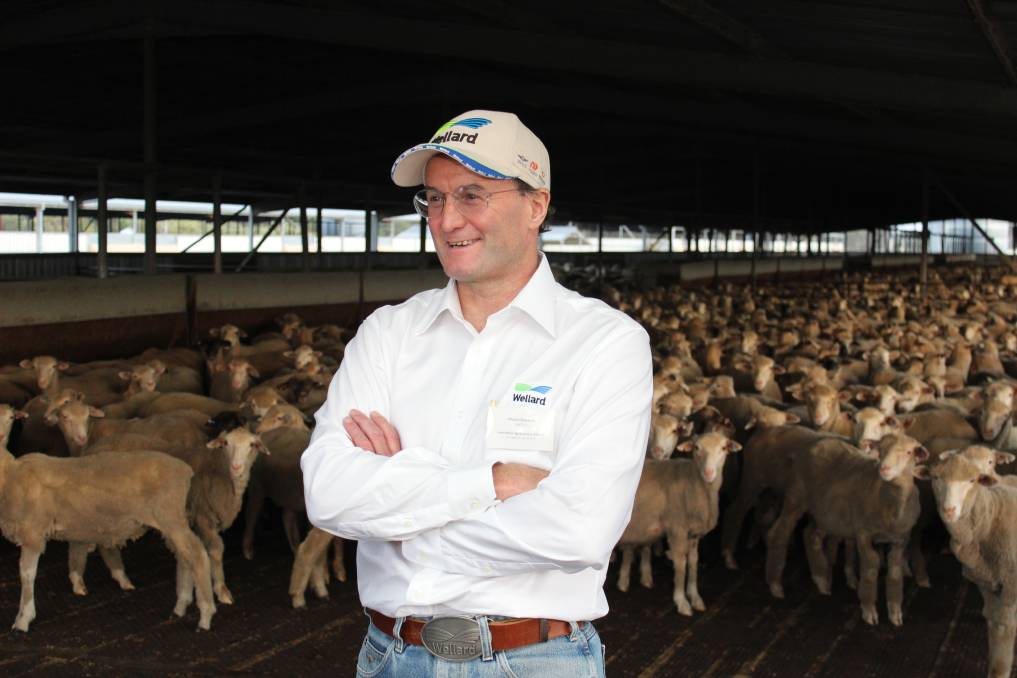 Six months after he left the helm of Wellard, Mauro Balzarini is promising to build a fleet of new "smarter" livestock carriers.

Six months after he "ceased" employment as CEO of Australian-based livestock exporter, Wellard, Mauro Balzarini has announced he is launching a new venture to build cleaner, smarter livestock carriers.

He left Wellard last June, ending 40 years of involvement with the company by his family.

Mr Balzarini had been the chief executive officer of the business for 15 years and led it to a public listing on the Australian Securities Exchange in 2015.

His connection with the company began when he joined the family business as a marine technical superintendent in 1985.

Mr Balzarini took over managing the shipping arm in 1994. A decade later he bought out his family's stake.

Now, after moving to Queenstown in New Zealand and following a settlement with Wellard, Mr Balzarini said he plans to do it all again with the launch of NextSeaWell, a venture which plans to develop a new generation of LNG-powered ships to revolutionise the livestock trade.

The new ships would run on LNG, providing about a 30 per cent reduction in carbon dioxide emissions and almost totally eliminating pollutants including sulfur oxides and nitrogen oxides, he said.

Mr Balzarini said innovation was essential for improving performance in the shipping industry because many ships now operating would soon become obsolete.

"Ships that I designed and built many years ago are still considered the best in the world only due to the fact they were very innovative during their initial designs," Mr Balzarini said.

"However, considering the average age of vessels in the water is around 20 years, there is a need to design even more innovative ships to combat changing emission regulations.

"We also need to show the public that we are invested in improving standards to make livestock trade more sustainable and in the best interests of Australian producers and exporters."

The ships would have a capacity of around 11,000 head of cattle and the modern livestock service systems will maintain lower deck temperatures to reduce heat stress on animals. Mr Balzarini sees significant opportunity for live exports from both Australia and NZ to service growing Asian markets.

Coupled with the digitalisation and LNG fuel, hull design and weight reduction will ensure even better environmental performance and reduced operating costs, he said.

"An intensive design phase was underway and will be followed by a testing and validation phase to ensure all elements meet intended performance requirements."