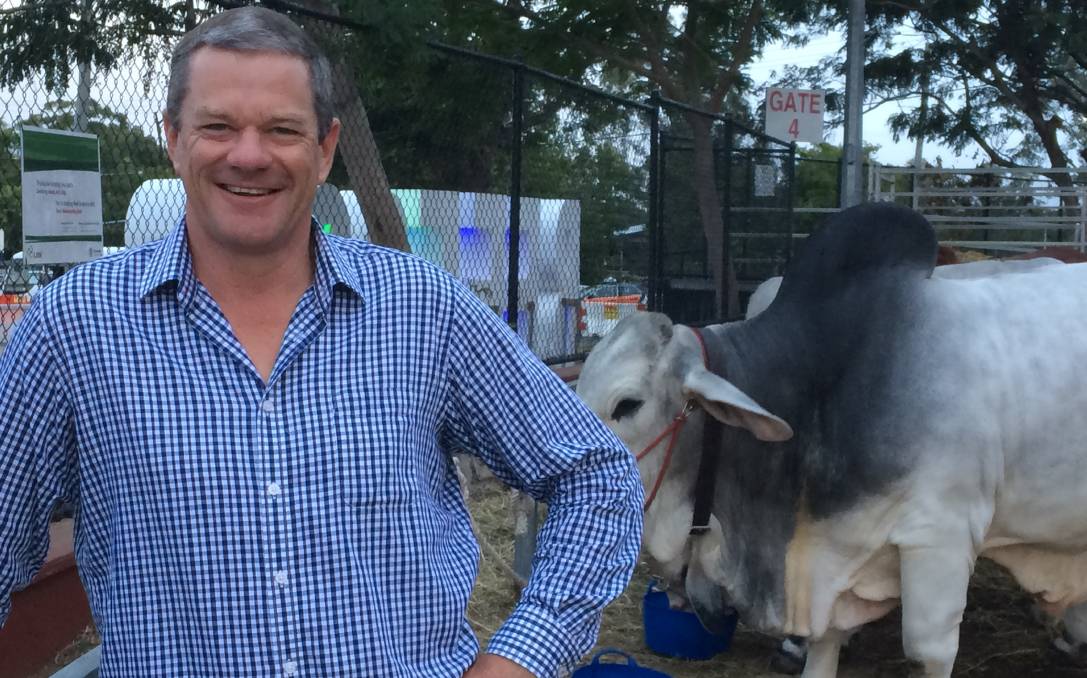 Recent surges in farm innovation and investment activity are at risk of marginalising many mainstream family farms unless more is done to make new technology opportunities more accessible and less mind boggling to ordinary farmers.

While the past decade's flood of corporate cash and foreign capital into Australian agriculture has been a handy booster for the industry, it has largely funded growth and business efficiencies for big farming enterprises and farmland aggregations.

"The average farmer is not really accessing the innovation opportunities in the same way they did during previous big agricultural investing cycles back in the 1950s or 1980s," observed experienced agribusiness funds manager, David Goodfellow.

"We're actually seeing a widening of the gap between big ag and smaller family enterprises."

He said big investors were using their financial clout to build large, specialist farms across different geographic areas and invest in new technology to improve their operating efficiencies and decision making.

While all producers' land values had generally gained from the investment trend, there was still "quite a bit of work to do" before mainstream farmers were well set up to take full advantage of the innovative technologies and commodity market choices which had lately made agriculture such an attractive target for overseas investors and local financiers.

In particular, more must be done to enhance farmer know-how so family-sized producers - who represented most of the farm sector's players - were well advised and equipped to use agriculture's rapidly evolving technological resources.

"In the past, the wider farming industry has sensibly used investment cycle peaks to set ourselves up for the long haul," he said.

"In the 1920s it was UK money which helped fund government water initiatives and soldier settlement schemes, opening up new areas to agricultural development.

"In the 1950s the UK and the US were a significant source of funds, particularly for the wool industry and the beef sector.

"That money contributed to significant improvements in Merino genetics, encouraged superphosphate use and pasture improvement, and opened our wool to European textile markets.

"In the 1980s the Japanese were investing in our cattle industry, particularly feedlots, which led to a whole new emphasis on producing consistent quality beef, and new markets."

Overseas investment is wonderful while it lasts, but we must use it well so that we're equipped to ride out those tougher years - David Goodfellow

He said investment invariably followed cycles, and despite current bullish export market signals for agriculture, the recent wave of foreign investment in Australian farmland and agribusinesses was likely to subside to some degree, particularly if seasonal pressures took a toll on investor confidence.

"Overseas investment is wonderful while it lasts, but we must use it well so that we're equipped to ride out those tougher years," he said.

The bigger players were, indeed, doing just that.

"They are diversifying their earnings bases, smoothing out their income risks and they're subsequently in a better financial position to borrow money to take advantage of other innovation or acquisition opportunities as they emerge," he said.

"They can afford to pay for expertise to make the best use of the confusing mix of new technology and data available."

However, smaller operators, who in past generations would turn to independent extension specialists working with government funded agriculture departments to seek guidance on livestock genetics, management and agronomy strategies, were now struggling to make the most of new technology options.

"But the genuine sharing and disseminating of those useful resources is no longer robust like it was in the 1980s.

"At the moment we're not seeing much leadership on behalf of those smaller operators who now trip over themselves trying to make sense of the myriad of IT options, yield data and management innovation choices available."

While some leadership would emerge with farm services providers such as Elders or Nutrien delivering valued consultancy guidance, Mr Goodfellow suspected Australia may also see the rise of a new generation of farmer co-operative groups helping producers manage and share resources and information.

"It's hard for individuals to compete with big scale operators, but co-ops working well could certainly give family farmers the opportunities to make educated decisions and seek out relevant independent advice."