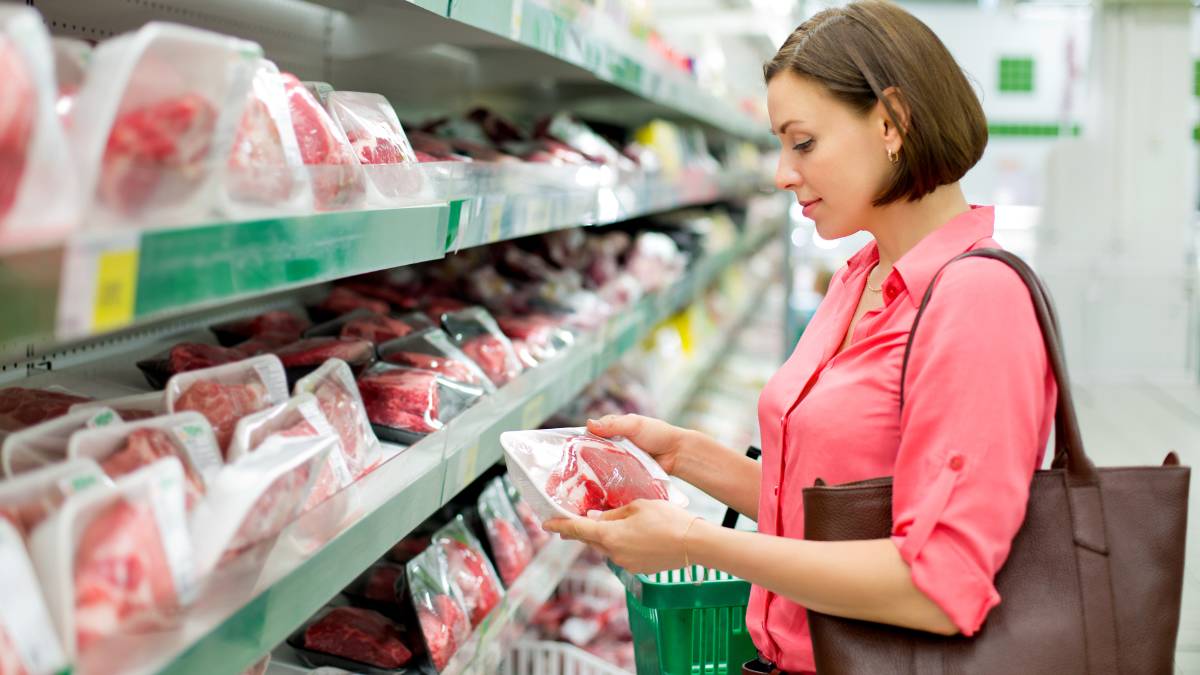 An immediate sharp spike in retail beef and lamb prices is not expected due to the devastating bushfires.

AN IMMEDIATE sharp spike in retail beef and lamb prices is not expected due to the devastating bushfires.

The scale and spread of cattle and sheep production in Australia and the complexity of red meat supply chains creates a buffer not present in many fruit and vegetable categories which have skyrocketed in price due to lack of supply in the past week.

The recent jump in cattle prices on the back of highly-anticipated rain is also not likely to immediately push retail beef prices to staggering heights, according to red meat retail industry leaders and market experts.

There has been some media speculation about beef and lamb being on the verge of becoming the next food item to become extremely expensive.

Bushfire stock losses appear to be in the vicinity of 80,000 head, and while devastating for those affected, is small compared to the 25m head of cattle and 66m sheep across Australia. That scale means that even when areas are heavily impacted by natural disaster, Australia will continue to produce and supply red meat for local and global markets.

And while supply is a key factor that influences price, there are others, including domestic and global demand, currency movements and production from overseas competitors.

"Over time, there is a strong relationship between the cattle market and retail beef prices but we don't always see them move with the same velocity or even in the same direction in the short term," Mr Tolmie explained.

"There are many commercial players who touch the product on the way to the consumer through the value chain. There are lotfeeders, processors, wholesalers, retailers - all of whom have their own costs to overlay and their own strategy around where they want and are able to price the product.

"In a broad sense, for example, a retailer or butcher might be able to absorb an increase in price across particular cuts of lamb or beef for a period of time to continue to attract customers to their store, but inevitably these will be commercial decisions by individual retailers."

Head of retail at the Australian Meat Industry Council Robert Constable said while the cattle market was volatile at the moment, butchers always attempted to keep retail prices stable.

"The stock losses from the bushfires probably equate to around 25,000 ready-for-market cattle. Not to take away from the pain of those losses, but that figure is negligible out of the national herd. It's a big country."

MLA's expectations are Australian beef production will be over 2m tonnes in 2020, which is down on the recent drought- impacted years but in line with the twenty-year average levels.

Mr Constable said mid-winter was when retailers expected to feel the biggest effects from the kill-off of cows over the past two years.

"But to say beef retail prices will skyrocket and be too dear for consumers is scaremongering," he said.

"Cattle are bought on a cents per kilo basis. If the market kicks by $2/kg, you won't see any more than $2/kg added to steak.

"The difference for a scotch fillet at $35/kg is not that great if you're buying two steaks."

Despite red meat retail prices being on a upward trajectory and hitting record levels last year, consumption has proven resilient.

Since 2000, the retail price of beef and lamb has risen 93 per cent and 162pc respectively, MLA data shows.

However, beef remains the largest retail fresh meat sales category value-wise at 34pc and Australians still consume 25 kilograms per person per annum, a figure that has remained steady in the past three years.

Mr Constable said as prices went up, people kept buying beef but may have switched to different cuts or products.

"For example, sales of mince sausages, burgers and schnitzel have risen," he said.