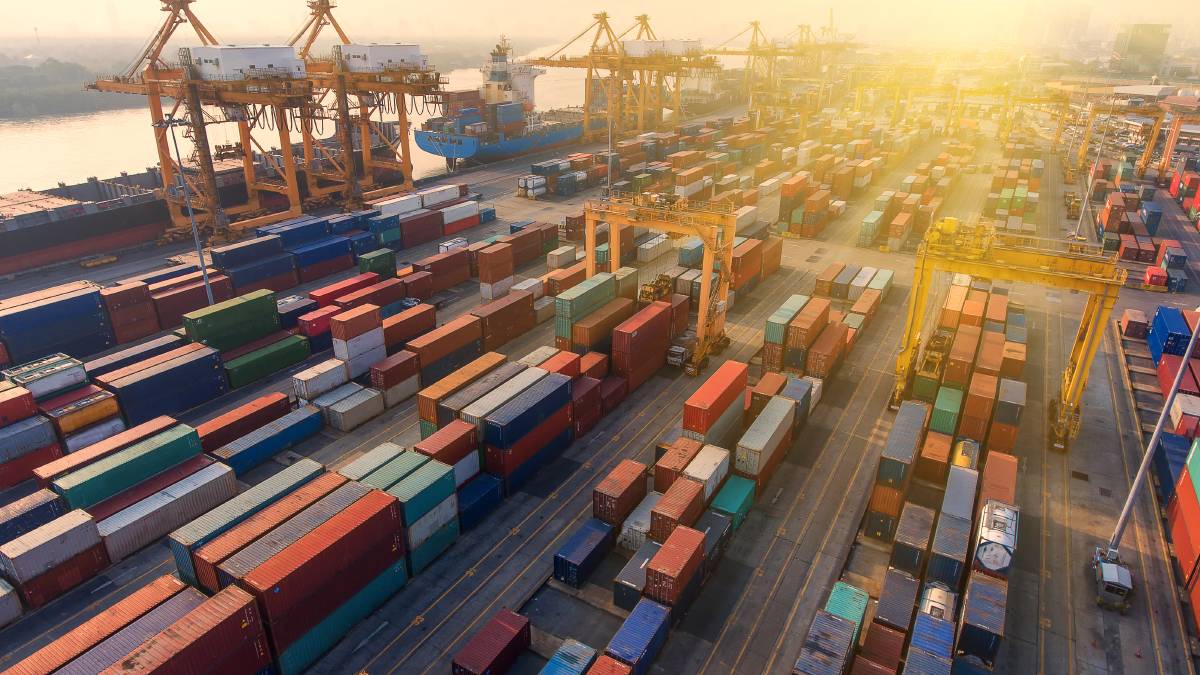 United States beef is emerging from recent trade negotiations with China in a far more lucrative position to supply the world's number one beef importer as details from this month's phase-one deal gradually unfold.

However, there is still much that needs to fall into place for the US industry before it will be a contender for market share currently held by Australia.

Rabobank's US-based senior analyst Don Close said there was so much bundled into the agreement that it was taking a while to unpack all the issues.

The US beef industry was very pleased with the agreement - it removes more non-tariff barriers than was anticipated, he said.

"While they are initially cautious, expectations are for substantially more beef trade with China in the future," he said.

"At the same time there are a lot of details to understand."

In a comprehensive article on the trade deal, Meat & Livestock Australia market insights manager Tim Ryan explained the deal removes many of the technical barriers that have prohibited the US from supplying the Chinese market since it officially gained access in 2017.

Under the agreement, China has 30 days to implement many of the changes. However, the timeframe as to when that will translate into beef on the water is less clear, Mr Ryan reported.

Mr Close said the US could send measurably more product to China under the new rules.

"We are still dealing with a substantial tariff rate that will be a challenge," he said.

Another major unknown was the issue of beef from cattle treated with the beta-agonist ractopamine, currently banned from entering China.

A review of this is ongoing with US interests watching closely for the final ruling.

The majority of the fed cattle in the US consume ractopamine, Mr Close reported.

"Keep in mind that product is only fed for the last 28 days with no withdrawal period," he said.

"Once the issue is resolved with China the decision to not continue with ractopamine can be accomplished in a very short time window.

Mr Close felt there were 'not a lot of changes' that would be required for the US to ramp up supply to China quickly.

Of course, US production systems are just one part of the equation.

Mr Ryan's take is that it's unlikely US beef will be in a position to muscle-out Australian product in China under current market dynamics.

However, there may be some channels where US beef may present greater competition or if Chinese demand subsides, competition may intensify, he said.

Market commentators have made the point that Chinese government moves to ease HGP-free requirements does not equate to Chinese consumer acceptance.

Mr Ryan argued the US would face an uphill battle in delinking itself from the association of being treated with HGPs.

Resulting from years of food safety scandals, many involving meat, Chinese consumers are particularly sensitive about additives and non-natural substances used in meat production, he said.

Indeed, MLA consumer insight research shows China is the only one of 14 key markets that rates 'no additives' in the top-five attributes for 'safe meat'.

"Chinese consumers have a high level of affinity for Australian red meat, which has a strong reputation for safety. A lack of market presence means consumers are still relatively unfamiliar with US product," Mr Ryan said.