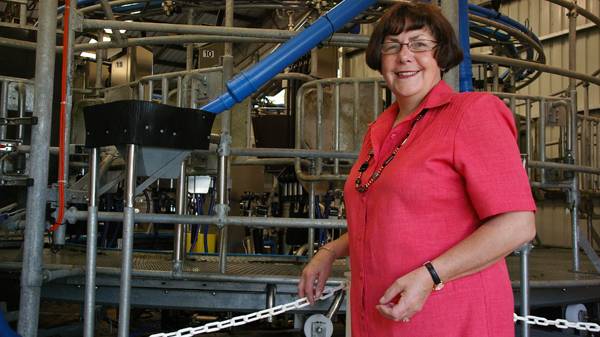 But chair of the Australian Dairy Plan Joint Transition Team that put the proposal together Shirley Harlock has pleaded with organisations to work together to sort out the detail of how the new structure would work.

"All I ask is when people are really knocking it, is to be constructive, come forward and don't just kick it down the road," she said.

Mrs Harlock said the reform was driven from the grassroots up - the JTT was responding to what was identified as the main issue through the dairy plan workshops and consultations.

"They (people) have had a big say ... there's been consultation," she said.

"So now if they reject this and if they say 'no way, this will never work', then I will turn and say 'so what will?'.

"To me, dairy is at the precipice. This is really the point of no return.

"If we don't do something fairly radical now, dairy advocacy will wilt on the vine.

"R&D will still tick along, but we won't achieve the transformative reform that we all know needs to happen." 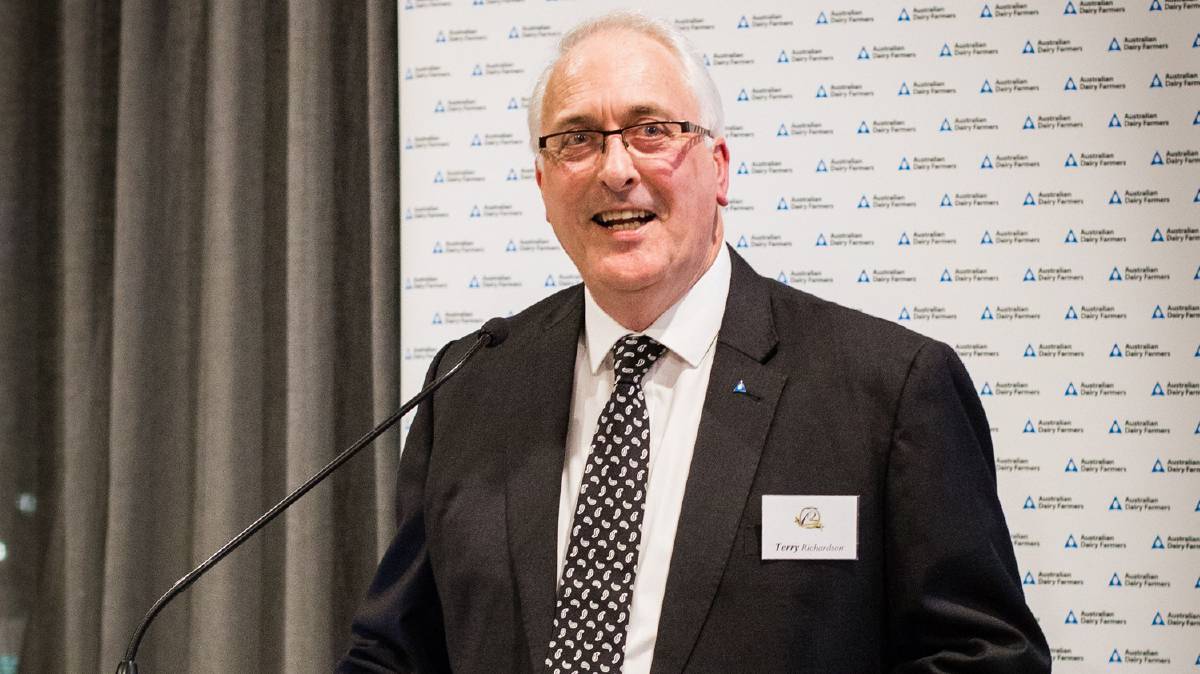 But he acknowledged delivering that change would be a challenge.

"But the question has to be asked: 'if we don't change, what will be the outcome'," he said.

ADF would work with its members and other organisations to help shape the proposed model into the final recommendation.

He also admitted the call for change to advocacy through the ADP process was an implicit criticism of ADF.

"I would never say that we can't do what we are doing better than what we are," he said.

"So if there is an opportunity to take a proposal to - and I use those words that have come from the workshops - strengthen the voice and effectiveness of advocacy, then we'd have to have a very good reason not to take that on board." 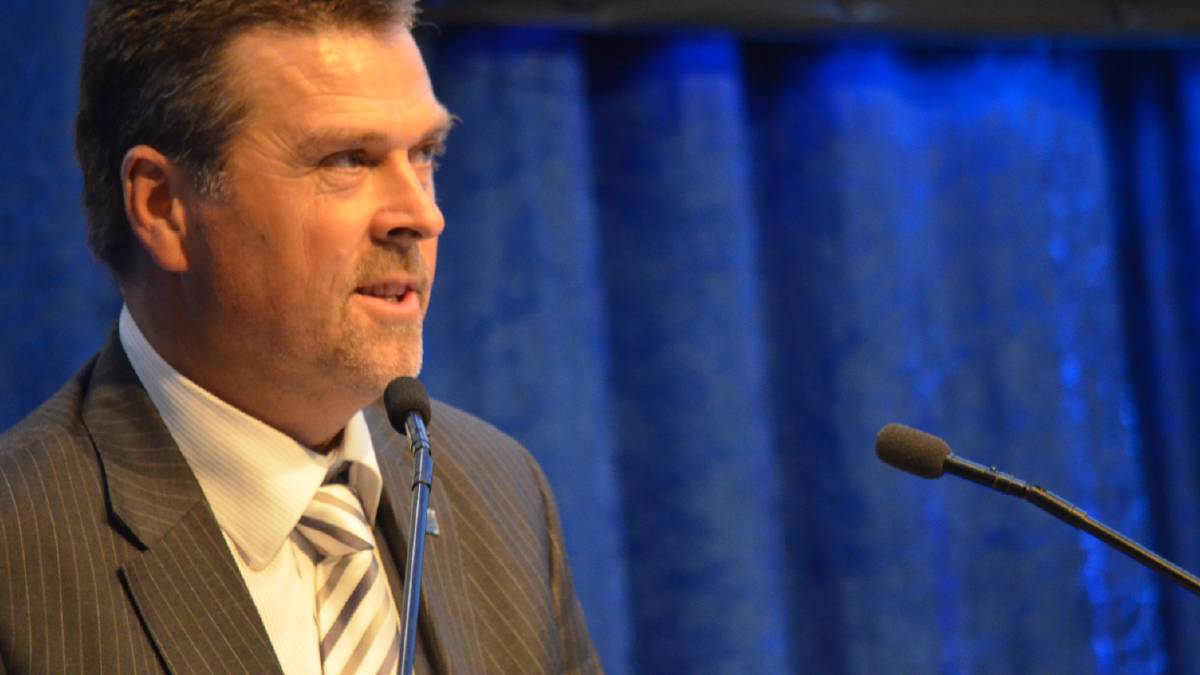 Dairy Australia chair Jeff Odgers said his organisation at a board level and within senior management was open minded about the proposal.

"The work that we do - whether it is in people or farm profit or marketing and comms or policy support - that work remains vital work going forward," he said.

"We are open to working with industry on how we might create that change within that larger organisation.

"Clearly this is another a major step."

Mr Odgers said the JTT team was right in identifying that industry structures were no longer fit for purpose given the evolution of the supply chain.

"I think we have a choice here to try and step forward and streamline that," he said.

"And I think that within reform structures, there'll be some evolution within the culture of the industry around our positivity and how we are looking into the future and how we realise opportunities - because we need to do that."

The proposed structure would be understandable to most farmers.

"I think one industry national organisation, one levy, one voice, one effort is really understandable and it is the sort of construct that people can visualise - I hope - wanting to be a part of."

Mr Odgers said it the configuration of the regional or state groups would be vitally important to ensure farmers had a connection to the national organisation.

DA staff and its Regional Development Program chairs and managers had been briefed on Tuesday about the proposal.

"There were some really positive comments out of both those groups," he said.

"We are now in phase of consultation and engagement - this is about getting around the table and talking about what this could and should look like.

"It is an exciting time for industry to be contemplating what this should become." 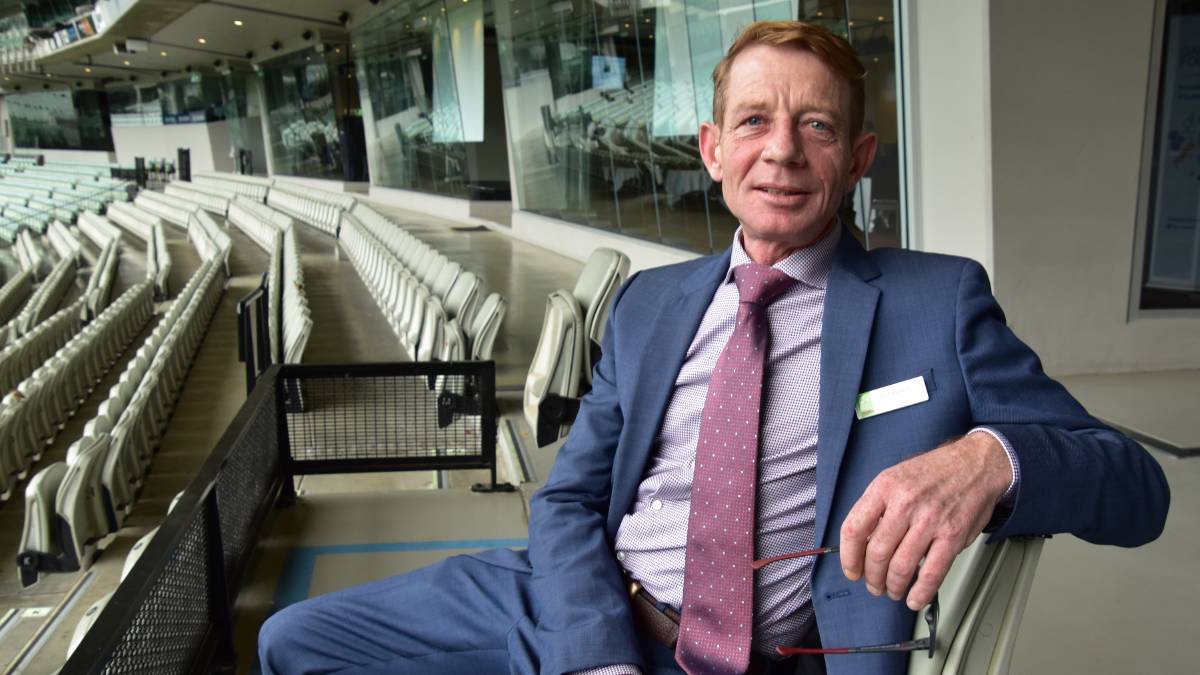 QUESTIONS: UDV president Paul Mumford says the organisation has 'millions of questions' about the proposed change.

United Dairyfarmers of Victoria president Paul Mumford said there were still millions of questions from his organisation.

"It doesn't answer a whole lot of questions, and a whole lot of further work and development needs to happen in order for this to be taken to the next step," he said.

These included questions around accountability of the organisation, how the unification process of 11 different organisations would take place and how regionally based cross-commodity issues would be addressed.

"There are major concerns from all states is how does state-based advocacy work: is it relevant, or is it essentially null and void from this point on if this approach is enacted," Mr Mumford said.

He was also critical of the timelines - including having just one month to provide feedback on the proposal to the ADP and the proposed 18-month implementation.

"The timeline for me is a little bit too short considering the fathom of changing all of industry, a timeline of less than 18 months is very tight, and if we are going to be doing this properly, I think it is unachievable," he said.

But he acknowledged there was a desire for change.

"What we can't lose sight of is the national body engaged the broader industry and there was overwhelming support for transformational change," he said.

"How we marry these two together is going to be the next challenge in the Australian Dairy Plan."

The UDV would now be talking with its members, either face to face or through some form of online polling system, to gauge their opinions on the proposal.

It would also be working with other states to find a unified national solution.

Mr Mumford made clear that this would be a decision for the UDV, not the Victorian Farmers Federation.

"What I will say is that I was appointed to represent dairy farmers as president of the UDV - the outcome for dairy farmers will be front and centre in my decisions," he said.

"I am a director of the VFF, but I don't believe I am conflicted." 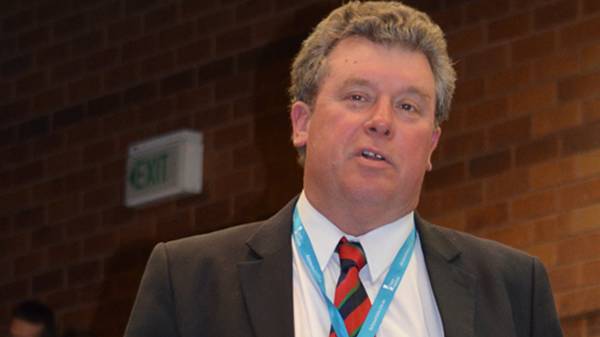 STAKEHOLDERS: QDO president Brian Tessmann says the new organisation should have a representative board.

The proposed national body seemed to have forgotten the most important stakeholders - the individual dairy farmers, he said.

He was critical of the proposed skills-based board, saying they had failed the industry in the past, and the board should be a representative board, elected by members.

But QDO did support a single one-stop-shop for policy, advocacy, research and development and marketing.

"What we don't agree with is the removal of regionally based organisations," he said.

"Farmers and state dairy organisations have been putting pressure on the national bodies by scrutinising and often publicly criticising their performance.

"We've often had to go it alone when it comes to forcing change as was the case with ending $1/litre milk nationally.

"Today's recommendation is a means to silence that criticism." 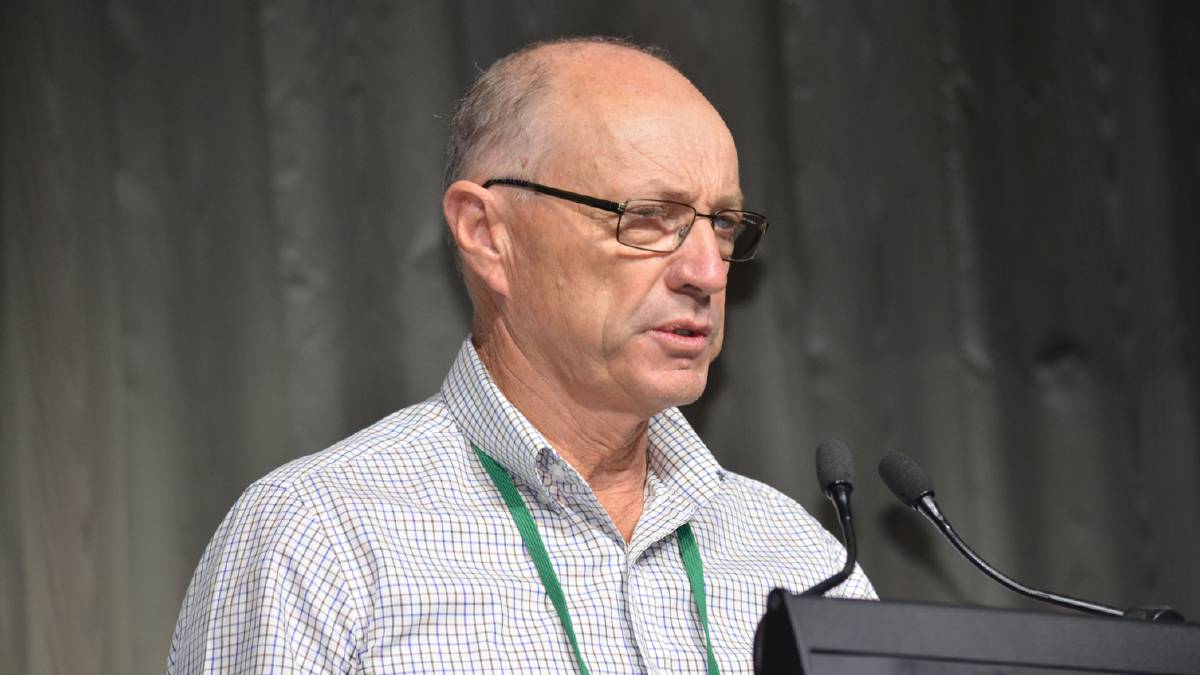 RIGHT STRUCTURES: NSW Farmers Dairy Committee chair Colin Thompson says the dairy industry must get the right structures in place to be sustainable and profitable.

NSW Farmers Dairy Committee chair Colin Thompson said NSW Farmers recognised the problems within the current structure of the industry and the need for change.

"We acknowledge that transformational change was called for by dairy farmers throughout the development of dairy plan," Mr Thompson said.

"We commend the JTT for its work on developing a reformed model.

"We strongly support the need for change and that the dairy industry must get the right structures in place to be sustainable and profitable.

"We need to process the implications of the proposed model, and we will be actively shaping and defining a structure that will deliver for the various regions of the NSW industry.

"We must have a structure that delivers strong profits and growth for the NSW dairy industry."

He said members would be meeting next week to consider the recommendations of the JTT.