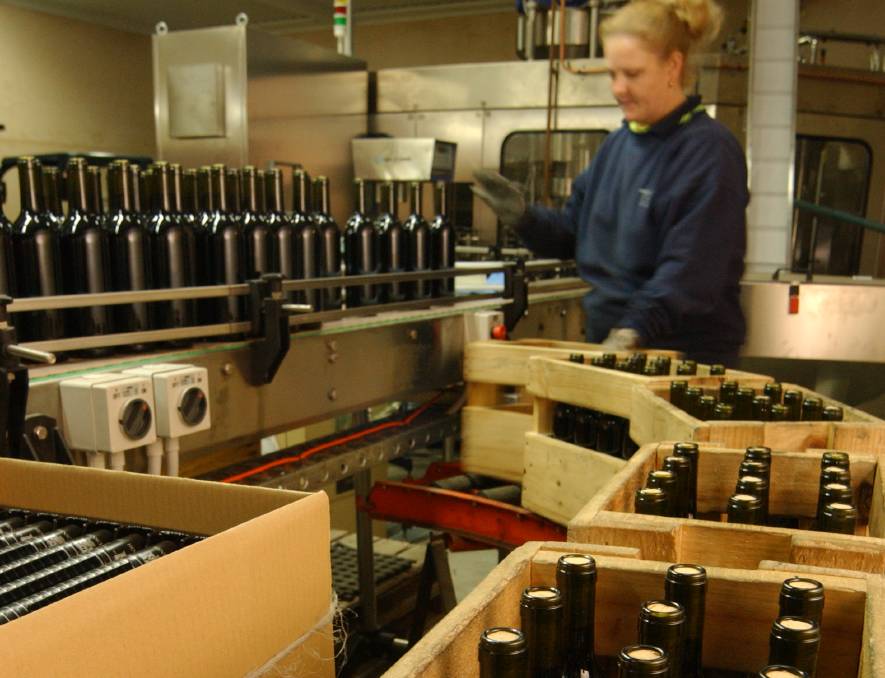 Australian wine export values are looming close to the $3 billion mark, but China's caronavirus threatens to undermine our growth push.

After uncorking another three per cent rise in total export sales in 2019, with particularly strong results for high priced wines, the industry is bracing for new year shock waves as Chinese consumers stay at home and restrict their visits to shops and restaurants.

China accounted for a massive $1.28b of 2019 export demand - more than twice as much as our next biggest market, the USA.

We anticipate coronavirus will have an impact on sales, particularly to China - Andreas Clark, Wine Australia

Exports of higher valued wine worth more than $10 a litre (free on board) accounted for well over a third of all sales, hitting a record $1.1b.

However, the industry is wary of getting too confident.

"We anticipate coronavirus will have an impact on sales, particularly to China, but at this stage it is difficult to predict the degree of that impact," said Wine Australia chief executive officer, Andreas Clark.

He also noted the total volume of wine exports actually fell last year, partly because of smaller vintages caused by heat and drought in the lead up to the 2018 and 2019 harvest, and lower winery inventory levels.

While the average value of exported wine sales jumped 18pc to $3.91/litre, volumes fell from more than 850m litres to about 750m litres.

In fact, volumes fell in each of our top eight Australian export destinations, with Denmark and Belgium the only markets in the "top 10" list consuming more.

"The decline was heavily weighted towards lower price segments, with lower inventory levels meaning there was less wine available for export in 2019," Mr Clark said.

He said the wine sector had focused on growing exports at higher price points and the bigger earning results reflected the success of the strategy.

Australian wineries supply more than a third of China's total wine imports - about six per centage points ahead of the next biggest supplier, France, then Chile.

"Australian wine companies have been very active in our export markets and the value of exports has now increased for six consecutive years," Mr Clark said. 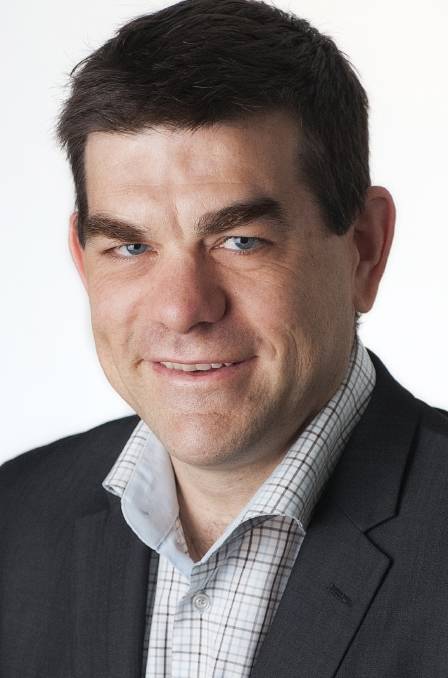 However export volumes fell away at lower price points with exports below $2.50/litre (FOB) down 17pc to $463m.

The volume decline was most notable in the unpackaged, bulk wine category which has become increasingly competitive overseas.

More than half Chile's sales to China are unpackaged, compared to 15pc of Australia's exports.

Australian sales to the US fell marginally to be worth $419m, with volume down 14pc to 138m litres, but the average value of exports lifted 15pc to $3.05/litre - its first jump above the $3 price point since the GFC.

The improvement coincided with the Australian industry's big $8m "Far from ordinary" marketing campaign in the US which Mr Clark said generated a significant lift in sales in the later part of the year on Wine.com.

"The positive interest in Australia also witnessed nationwide 850 new wine accounts being set up between August and October 2019 resulting in 1204 new points of distribution delivering a significant lift in visibility of the Australian wine category across the USA," Mr Clark said.

"This is a long-term play to grow the Australian presence in the world's largest market and it will require ongoing investment."

Asia has generally been the growth centre for Australian exports, with North Asian sales (including China) up 11pc to $1.37b South East Asia up 17pc to $200m.